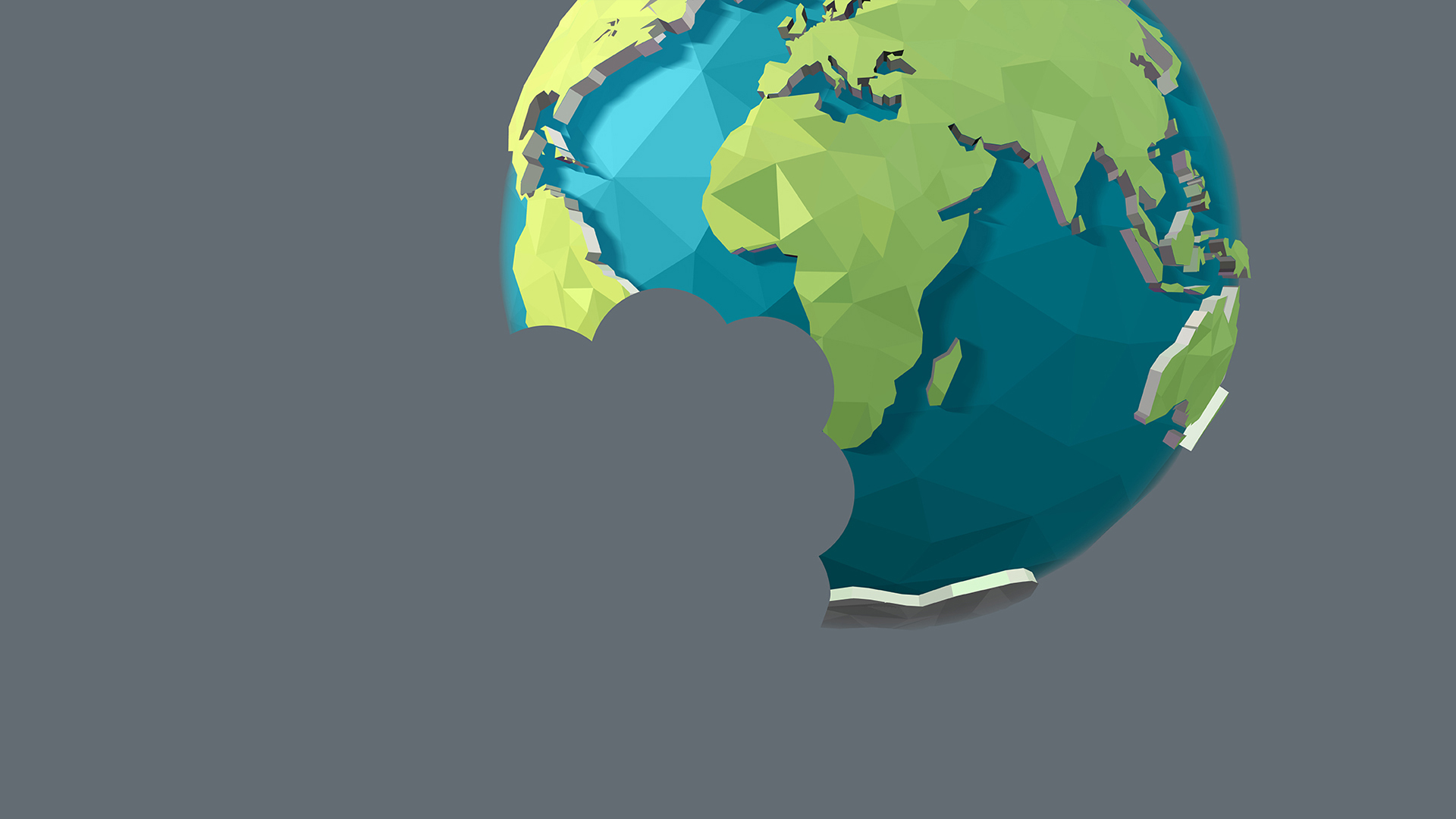 There’s a Spanish saying that there are only seven meals between civilization and anarchy. While food is readily available in most places today, the global food supply will need to double if we’re to keep up with current population trends. The pressure comes from more births and people living longer, as well as increased demand for more varied and high-quality food in the developing world. The challenges we face include agricultural land loss and soil depletion, overfishing and oceanic pollution, disrupted fuel supplies and rising fuel prices, land speculation, and climate change.

Food may well become the greatest challenge of the century. According to The Economist magazine, that means we’ll have to produce more food in the next 40 years than we have in the past 10,000. How much can the earth continue to provide? To sustain our present way of life, we would currently need the resources of 1.6 Earths. If the entire globe consumed at the rate of those in the United States, we would need four Earths to keep going. We’re spending what we don’t have, and what we’re overspending cannot be replaced.

Directly linked to the potential for future food crises is the dwindling global water supply. The availability of fresh water is crucial to food production. Fresh water amounts to 2.5 percent of our total water supply, but almost 69 percent of it is locked up in glaciers and ice caps. We depend on just 1/150th of the earth’s water for our everyday uses, including growing food.

Agriculture also uses groundwater from aquifers to supplement surface water in arid and semi-arid regions. The problem is that we’re overpumping these resources around the world. NASA reports rapid depletion in aquifers in the North China Plain, Australia’s Canning Basin, the northwest Sahara, the Guarani territory in South America, the US High Plains and Central Valley, northwest India, and the Middle East. Nature recharges aquifers, but at a very slow rate—too slow, in fact, for our usage to be sustainable.

In addition, rainfall and snowfall that supplies year-round river water in grain-growing areas is becoming less reliable. Areas where the snowpack is affected include the Himalaya, Hindu Kush, the Urals, the Andes and the Rockies. As we saw earlier, Asia is one of the world’s most populous regions. If river water becomes only seasonally available, northern India, Pakistan and Central Asia will see food production cut in half.

With serious challenges to our future ability to produce sufficient food, we’re living in the century of peak people. World population has increased continuously since the 12th century, when it was around 370 million. Today it’s 7.6 billion; even though it’s slowing, we’re on track for 10 billion in about 50 years and, according to the UN’s medium growth estimate, 11.8 billion by 2100. Asia and Africa account for 75 percent of the world’s population. They also present some of the greatest challenges to satisfying their need for food.

A 2018 study by Leeds University in the UK looked at quality of life and use of resources in more than 150 nations. They found that not a single country is providing for the basic needs of their population in a sustainable way. Only Vietnam came close to having a high quality of life and moderate resource use. The study’s lead author noted that to provide a good quality of life on a global basis would require “two to six times the sustainable level for resources. Something has to change.”

In his book Surviving the 21st Century, author Julian Cribb lists food insecurity among the various threats to our existence. I asked him to summarize what we can do about these global risks.

JCThe thing that came to me as I was writing the book, more and more, is that you cannot fix these things one at a time. If you try and adopt simple solutions to one particular threat, you often make matters worse elsewhere. For example, the simple solution to food insecurity is simply to do more farming, to use more machinery, more chemicals and things like that. But that in turn makes the climate situation worse, and it makes agriculture less sustainable. So you don’t end up with a solution to either problem; you actually make matters worse. The thing that really came to me clearly was that we had to develop cross-cutting solutions that worked for all 10 of the mega threats.

DH I noticed in your advice—what people should do, what steps they should take—that becoming politically engaged seemed to be a part of it. Maybe I misread that, but what do you say to someone who says, “I’m apolitical. What should I do?”

JC I think we can actually have more influence on the world as consumers than we can as voters, because if we choose to eat sustainably—we pick foods that are nonpoisonous, that are sustainable for the environment, and so on—our economic messages will actually discipline industry, and they will influence government. So just in the way you live, you can influence the whole of the economy.

Just in the way you live. And isn’t that the key? The principle of treating our fellow human beings and the God-given earth we inhabit with love and concern equal to our love for self is the key change in attitude we must make if we are to survive. Get that right, and everything else falls into place.