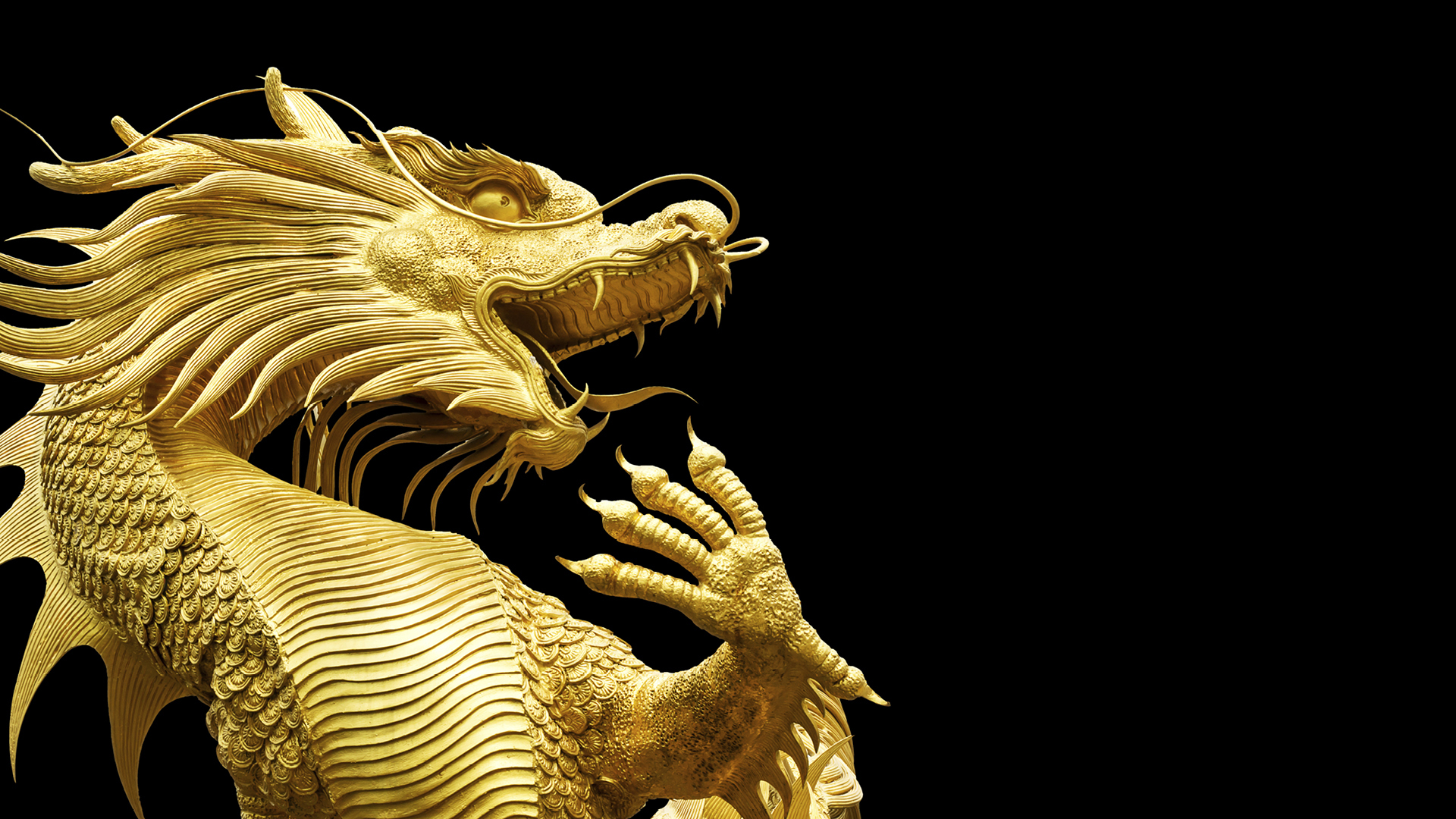 It’s easy to cast stones at an economy that’s growing so fast that its demands and deficiencies are felt globally.

In Africa Chinese investors have snatched up resources. China’s share of Africa’s exports has risen from 1 percent to 15 percent in just 10 years. African crude oil accounts for about two thirds of those exports.

But with this economic upswing comes a spotlight on certain challenges. At home China suffers from the effects of corruption. Forty-five-year-old Li Jianxin sits in a hospital in southern China awaiting another operation. He’s been receiving treatments since early July after two men threw acid on him and slashed him with knives—punishment, he says, for trying to expose government corruption on his blog. Li says that when President Xi Jinping called on “the supervision of the people” to help fight corruption, he and other human rights activists took this as an optimistic message for citizens to get involved.

Li: “Back then we believed in the country’s policy of online supervision. It was like a moral booster. It signified that the nation’s leaders attach importance to and support our anticorruption efforts on the Internet.”

But the reality is quite different. Li is one of many anti-graft activists who’ve been targeted in a recent crackdown, where punishment includes harassment, threats or worse. China’s current leader has warned that corruption, unchecked, could bring down the Communist Party and the entire state system.

Another trend indicates troubled waters ahead as professionals leave the country or create safe harbors abroad. In a 45 percent increase over 2000, over half a million Chinese left the country in 2010 to seek less stressful jobs and lives, better environmental conditions, political and social stability. Of course, their chosen destinations are also imperfect—just less so, they believe, than their homeland. The grass, as they say, is always greener. But the field may become pretty much the same if globalized economics continue to dominate.

China moved in the direction of the capitalist system when it undertook market-based reforms beginning in 1978. Its GDP has been depicted as an upward graph ever since.

Are there any dangers in such a globalized order? It is, after all, one that involves not just China but the entire world.

The end of the first century AD saw a powerful economic order in the form of the Roman Empire. Living at that time, the apostle John was given a vision of the world at the end of this era of human development. It is a prophetic view of a system that sounds eerily familiar and that will come to an end: “And the merchants of the earth will weep and mourn over her, for no one buys their merchandise anymore: merchandise of gold and silver, precious stones and pearls, fine linen and purple, silk and scarlet, every kind of citron wood, every kind of object of ivory, every kind of object of most precious wood, bronze, iron and marble; and cinnamon and incense, fragrant oil and frankincense, wine and oil, fine flour and wheat, cattle and sheep, horses and chariots, and bodies and souls of men” (Revelation 18:11–13).

This reads like a list of tradable commodities in today’s world, and even includes concern for the very troubling exploitation of human beings. Is this a warning that the system already enmeshing us is not the answer to our problems, but the source of our downfall?

Thankfully, John’s vision also includes rescue from such a system by God’s intervention.