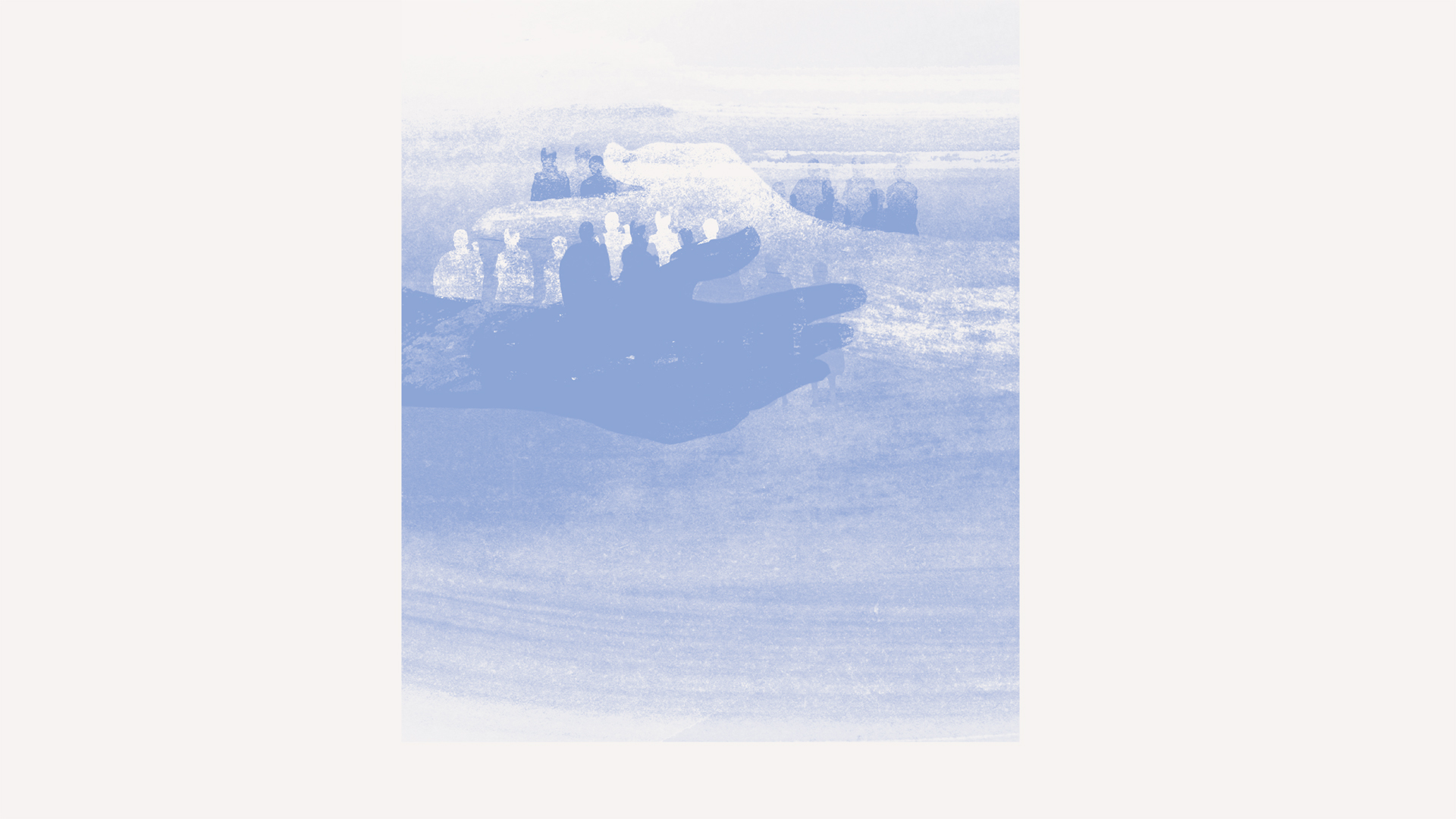 The task of summarizing within a couple of volumes the core of the New Testament is a daunting one. But, realizing that most of us are interested in biography, it occurred to me some years ago that the life histories of its key figures might provide the necessary prism. The result was a series of Vision articles about the life of Christ, and then another about the early Church. Now we have published both series in book form: Gospels for the 21st Century (released earlier this summer) and Apostles: First Followers and Their Faith.

The story of the first followers of Jesus Christ has been told and retold countless times. Surely all that can be said has been said. The problem is that much of what has been written has come from authors who have filtered their conclusions through the traditions and teachings of a church farther and farther removed from the earliest believers. These authors have mostly downplayed the importance of understanding the original doctrine of the Church for today. Few have labored to fully understand the teachings and practice of the first followers in their first-century cultural setting and their deep connection to the Hebrew Scriptures. Thus there is a void in the existing literature.

Another reason to retell this story is that in recent years the notion has circulated that the writers of the New Testament were more often in opposition to each other than united in belief and practice. Though it is true that like all human beings they had their differences of opinion at times and were often writing to different audiences for varying purposes, each with a unique writing style, nevertheless their core beliefs shine through. Apostles: First Followers and Their Faith helps establish the truth by viewing the lives of these individuals from a more accurate perspective.

“For fifty years after St. Paul’s life a curtain hangs over the church, through which we strive vainly to look; and when at last it rises, about 120 A.D. with the writings of the earliest church fathers, we find a church in many aspects very different from that in the days of St. Peter and St. Paul.”

When the first century came to an end, the early New Testament Church was under attack from within and without. By the first part of the second century, it had all but disappeared in the historical record. According to some scholars, it was as if a great curtain came down on it—perhaps as early as the 60s, soon after the death of Paul. John, the last surviving of the original 12 apostles, died around 100. When the curtain began to rise again 20 years later, the church that emerged was very different from the body the apostles had nurtured. How different was that original Church from what developed?

I believe there is something to the adage that each generation has to rediscover the essential truths. It is vitally important to review the historical record and assess what we should learn from it. In the case of the New Testament, its truths have stood the test of time, but only as lived honestly by each succeeding generation. Without faithful continuity of belief and practice, its message is adulterated and eventually lost.

The major personalities discussed in Apostles practiced what they had received from Jesus. They lived their beliefs. Some even died for them. What they set down—whether as history, as pastoral care or as prophetic instruction—was delivered by real people practicing their belief in the difficult world of the burgeoning Roman imperial superpower.

Apostles: First Followers and Their Faith is the result of four decades of study in which I tried to remove all preconceived ideas about the early Church and to understand more accurately what they believed, taught and practiced. In a sense, it is an attempt to see behind the “curtain” that descended on the Church early in its history. If you’d like to order a copy, please see our listing on Amazon. I think you’ll agree that this book offers a perspective on the New Testament that you will rarely find.