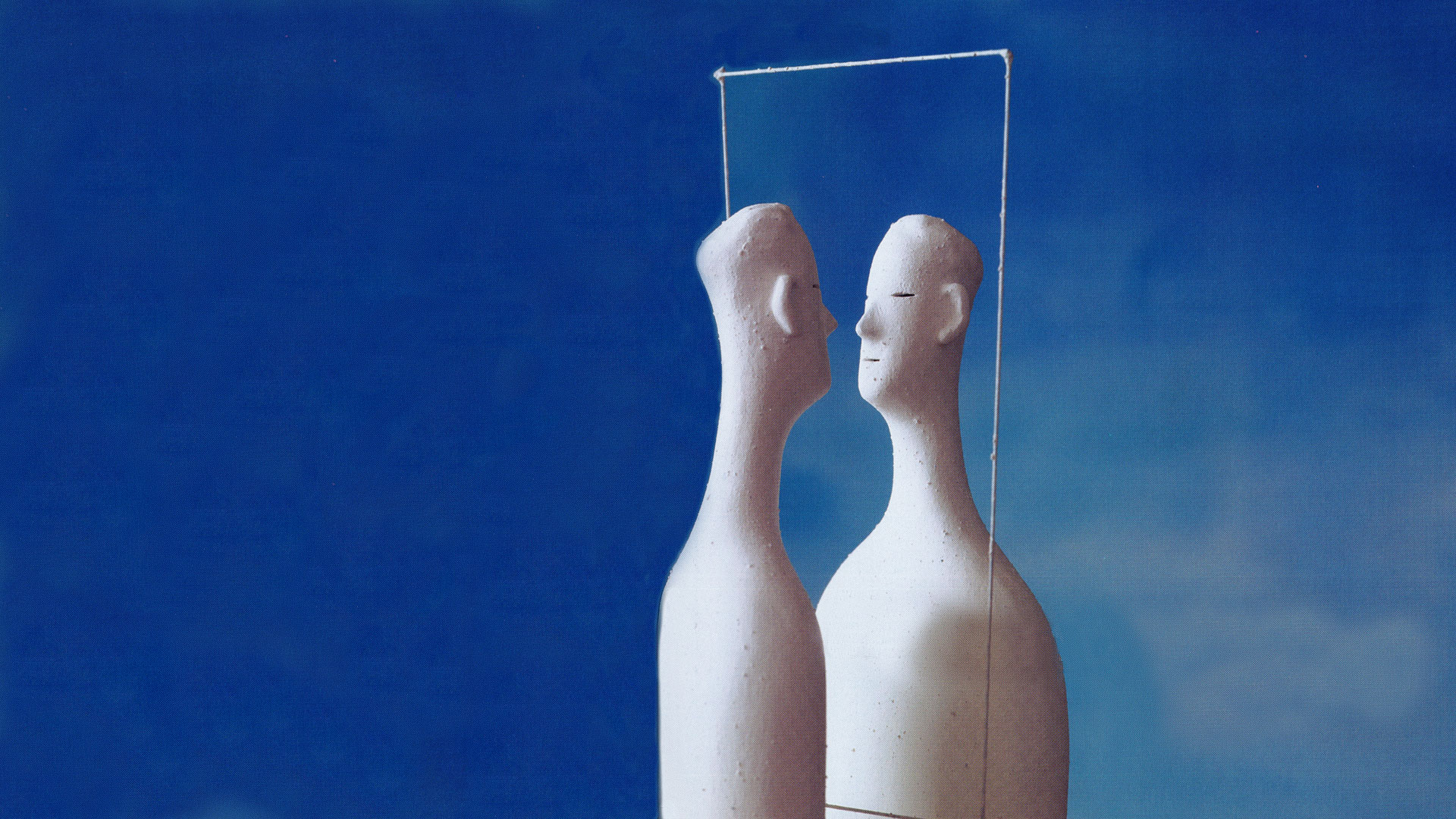 JOHANNESBURG, South Africa — As I write, the third UN environmental summit has just ended. From Stockholm (1972) to Rio (1992) to Johannesburg, world leaders have gathered intermittently to discuss the worsening impact of man on his physical world. This time thousands of national representatives and business leaders tried to hammer out policies and agreements that might actually cause some change before it’s too late. Noting the continuing downward slide, a leading newsmagazine headlined the event “Saving the World from Itself.” Yes, it’s come to that—the language of catastrophe to describe the mess we’ve made.

There is now no question that the lengthening list of environmental and human problems is daunting. With the best will in the world and the cooperation of the leading industrial nations, it would be a monumental task to resolve all of the issues before disaster claims victims on a broad front. From massive deforestation in the Amazon basin—the so-called lungs of the world—to overfishing in the cod-breeding grounds off Newfoundland, the impact of man on nature threatens our own survival. But it’s not just in the Americas that degradation of the environment has accelerated in the past 10 years. Desertification is advancing in Spain and Italy, where extensive olive groves deplete the soil, and in China, where parched lands are encroaching on Beijing. Meanwhile, loss of reefs threatens diverse fisheries in the heavily populated Indonesian archipelago.

The 1992 summit laid down vital resolutions providing for action with regard to the sustainability of the global environment. One of the essential differences between the Rio and Jo’burg meetings may lie in the recognition of largely unused ideas put forward 30 years ago. What the experts are now saying is that instead of focusing on megasolutions, small-scale projects at the local level may be the most important in the battle for the earth. Harvard sustainability authority Bill Clark admits, “It took us 30 years to come to the painful conclusion that we need to take into account local life.”

Yet in 1973, German-born economist E.F. Schumacher raised the concept of effecting change on the local level so that the global whole could be preserved. His book Small Is Beautiful is listed as one of the most influential of the 20th century. Unfortunately, few have put its principles into action. What the unconventional economist intended was not just that we look at the world from the local perspective and practice small-scale living, but that we radically change the paradigm for global development. Schumacher knew that the problem lay in how we have been taught to think. He therefore invited us to look at some of the foundational ideas of the modern world. He included in his analysis the damaging effects of the philosophies of Darwin, Marx and Freud, and of the assumptions of positivism and relativism. For the past several issues of Vision, we have been pursuing some of these very themes and their downsides.

Toward the end of his life, Schumacher evinced a deepening interest in the Bible. Should it surprise us that the handbook for human life spells out environmental concepts in its very first chapters? (See Genesis 2:15 for evidence that humanity was to sustain the earth’s “carrying capacity.”) Should we be surprised that it also foretells a time when God will intervene in human affairs to begin, in the newsmagazine’s terms, “saving the world from itself”? (See Matthew 24:21–22 for the promise that humanity will be saved from its self-destructive excesses at the very brink of extinction.)

In this issue of Vision we review some of the developing environmental and social threats and show the hope that lies beyond today’s bad news.