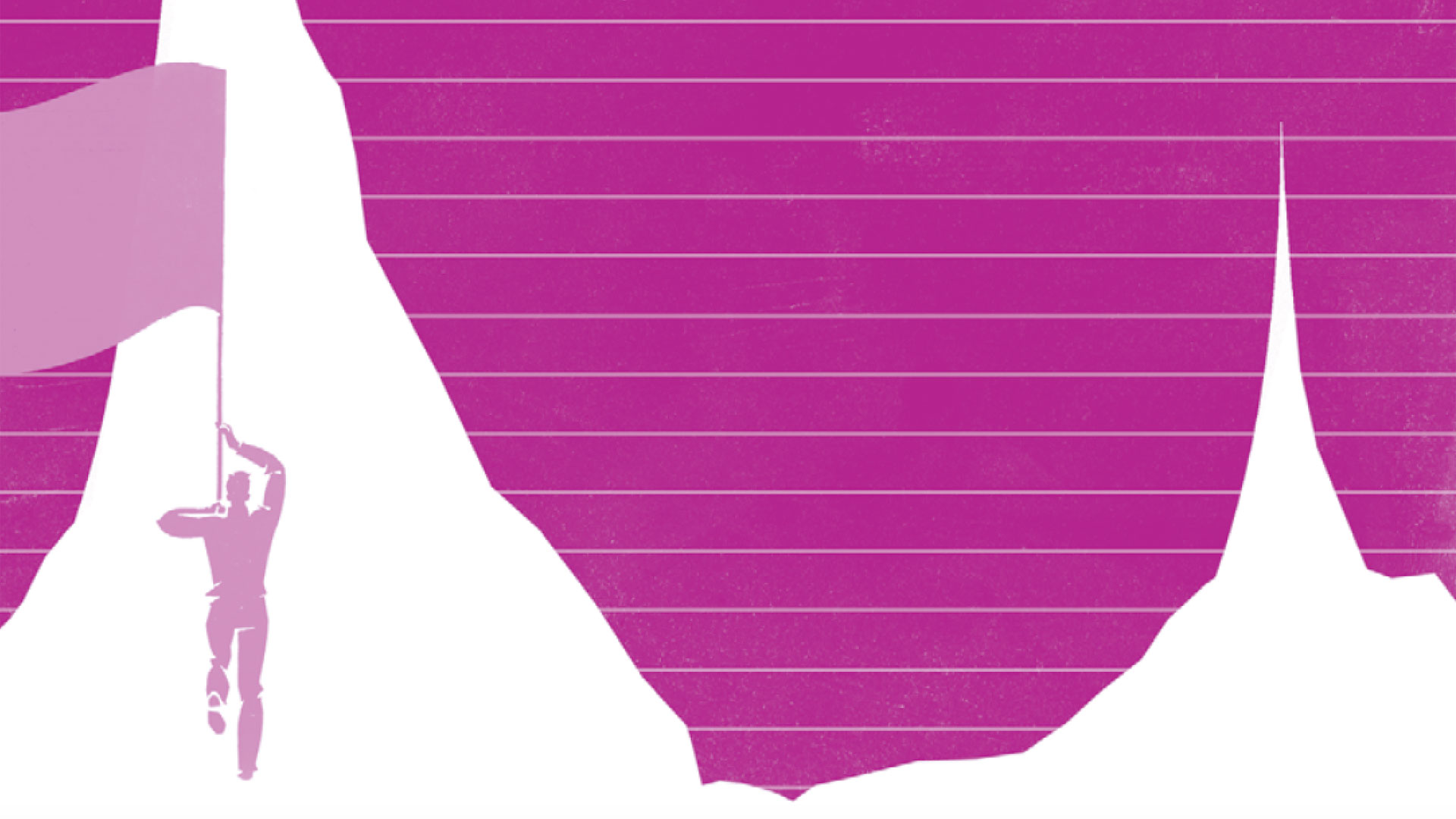 An essential step on the road to recovery is to be willing to analyze the underlying reasons for the recent collapse and to avoid making the same mistakes again—easier said than done when society has trod the same path for centuries. Back in 1977, economist E.F. Schumacher wrote in A Guide for the Perplexed, “The belief that everything is ‘politics’ and that radical rearrangements of the ‘system’ will suffice to save civilization is no longer held with the same fanaticism as it was held twenty-five years ago. . . . Faith in modern man’s omnipotence is wearing thin.” What was needed then and more than ever today is an iconoclastic approach. Steven Andrews takes a long look at the world’s financial system and alerts us to a solution that would revolutionize the way we all handle money and property.