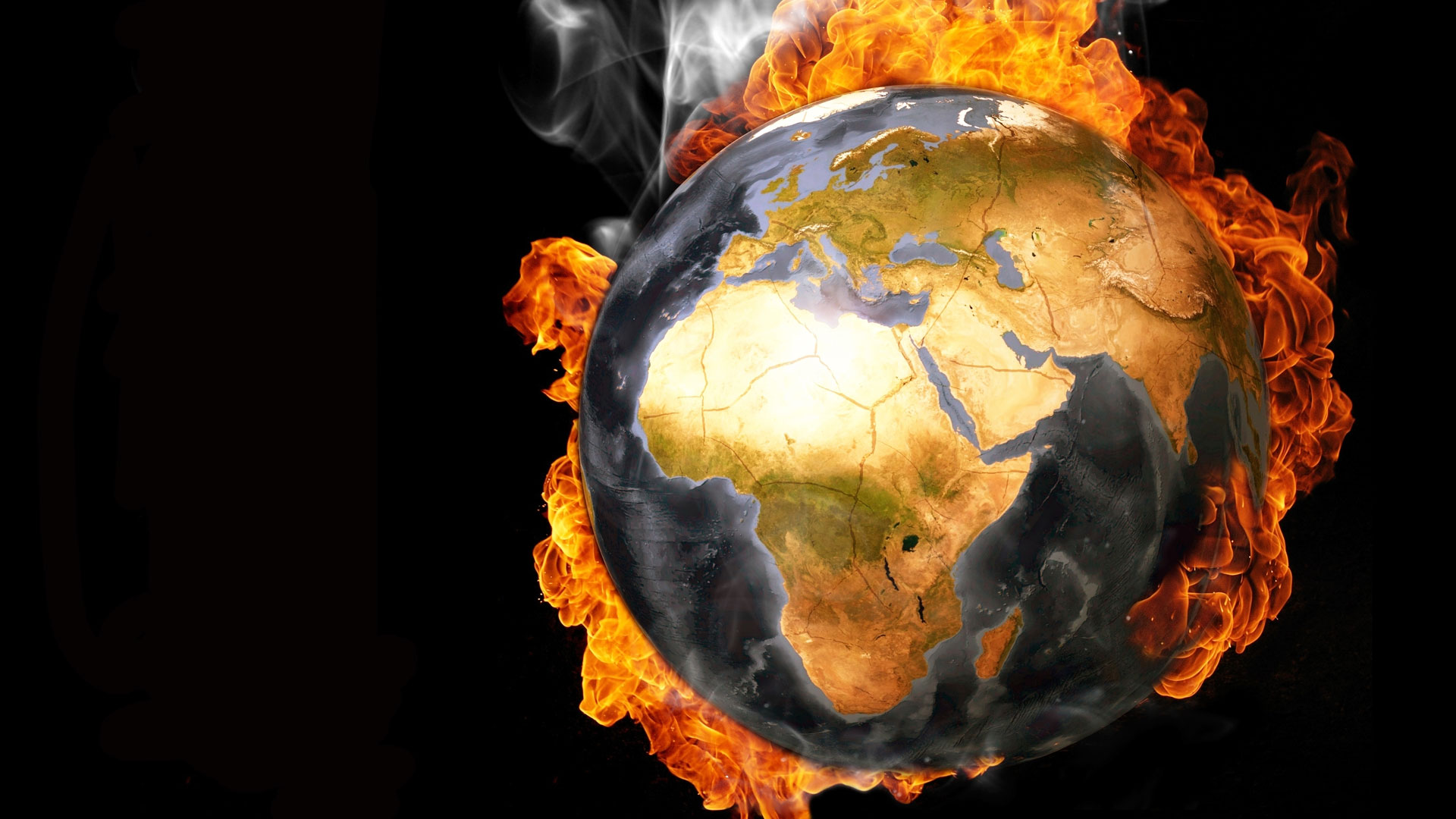 Sir Crispin Tickell, a former British ambassador to the UN who has a strong interest in the environment, presented some thoughts on global warming in this interview with managing editor John Meakin. Tickell is currently chancellor of the University of Kent as well as director of Oxford’s Green College Centre for Environmental Policy, whose stated purpose is “to help bridge the gap between science and policy making in matters of the environment.” Author of Climate Change and World Affairs (1977, 1986), he is frequently invited to speak on environmental issues.

JM What led you into the area of concern for the environment?

CT I had the opportunity during time off from the diplomatic service to do something completely different. I spent my year off as a fellow at what is now the Weatherhead Center for International Affairs at Harvard. I deliberately chose a subject that bridged science and politics, and that was climate change. That was my first major foray into it, although, of course, I had been interested in the subject for many years.

CT I think the concerns are very real. I do not think that the alarm is exaggerated, because what is required if things aren’t going to go from bad to worse is a fundamental change of mind. The “business as usual” option—in other words, carrying on as we are—is not really viable. If you take the environment as a whole, you can say the human species has gone out of control. We have created for ourselves an untenable situation, and the question is, what are we going to do about it?

JM Let’s take one example: global warming. There’s a great deal of controversy as to where the hand of man is in this and how much of it is due to other factors, such as natural weather cycles or even sunspot activity.

“Greenhouse gases” may grab the headlines, but other factors are known to play important roles in climate change as well.

CT Well, the first thing to say is that this subject has been very thoroughly examined by the world’s scientists. There’s no question that the prime characteristic of climate is its variability: it’s always changing. And in the last ten thousand years, which are the years we know best, there have been many variations and many changes. There have been warm periods, cold periods, wet periods and dry periods. So we must accept variability as part of the system.

JM This is before any real human influence?

CT Yes, when humans weren’t making any real difference. Since the Industrial Revolution, the two principal greenhouse gases, carbon dioxide and methane, have both increased enormously in the atmosphere. There is a clear relationship between the quantities of these gases in the atmosphere and average global surface temperature. With carbon dioxide, quantities are now the highest in 420,000 years, which is a long time. In the case of methane, it has also doubled and more than doubled, but at the moment we know less about what is happening with methane. The prime factor for this purpose seems to be carbon dioxide.

JM Has the human element caused this change?

CT The world’s scientists came together in the Intergovernmental Panel on Climate Change (the IPCC), and their latest assessment is that human activity is the prime cause of current warming. The surface of the earth has warmed up by about 0.6 degrees in the last 50 years. The human contribution to that is very hard to assess, but most scientists think it is substantial. Because of the immense complexities of climate, it’s very difficult to say what’s going to happen next. One hypothesis is that because you are warming up the atmosphere and causing melting of the ice caps, a great deal of freshwater is being added to the oceans, which has the effect of changing the ocean current systems. There is some evidence to suggest that this may already be beginning—that some of the flows in the North Atlantic conveyor [which includes the Gulf Stream] may be diminishing. The result could be a sudden relapse into cooling.

JM Have we reached a critical stage? Are we at a sort of environmental “tipping point”?

CT Nobody knows where the thresholds are, and no one knows whether there is a point at which you might have a cooling followed by a rapid warming. Because the complexities of climate are past human ability to model, all we can say at the present is that both global warming and global ice ages have happened before.

JM What, then, is the link between science and politics in this period of uncertainty?

CT This is what I studied when I was at Harvard; I think I was one of the first to look into the relationship between climate change and politics. And to my astonishment, what I suggested should happen—an international treaty on climate—actually happened less than 20 years afterwards. The science in many respects is more interesting than the politics, but politics must get into it, because how we manage our societies is a series of political issues.

“Politics must get into it, because how we manage our societies is a series of political issues.”

JM Are you saying, then, that an aspect of such management is that all of us have to adjust our aspirations, our collective appetites so that they become environmentally sustainable?

CT In general terms I believe the first thing we have to do is give priority to changing economics, because the economics of the marketplace are incomplete. They work short-term and can produce bizarre results. And so, I think the first step toward solving the environmental crisis is to look at economic values—how we value things; how we price things correctly.

JM So are we approaching a crisis in capitalism as well?

CT Yes, capitalism in its present form could collapse, because it doesn’t take proper account of ecology. Capitalism has obvious built-in limits. Where we can take a more communal approach to things—whereby we all recognize we have responsibilities to the community as well as to ourselves—we get a different result. Valuing things means looking again at economics, but also looking again at morality. What is the morality of it?

JM When you consider that human nature usually manifests itself as naturally selfish, competitive and seeking its own advantage, are you optimistic or pessimistic about humanity’s ability to live in harmony with the environment?

CT I don’t think anyone should assume that human beings are naturally selfish and greedy. They’re not unless it becomes part of the culture that they should be, so we have to change the culture. Humanity lurches along on a series of intellectual assumptions that change as time goes on. If we found ourselves talking to our grandparents about the state of the environment, they would find it very hard to understand what we were saying. So you constantly have the problems of how you are going to relate current understanding of the world and its resources to how people conduct their lives.

In a lot of human societies until relatively recently, people felt the need to look after each other and to husband resources, so that you could get a community living in a particular area, growing food, and everyone would help the other. They’d see it as maintaining society, not just the individual. But when you bring in market economics, the famous “invisible hand” that is going to solve all problems, it patently doesn’t work.

In a way, we have to go back to seeing things much more as members of a living community, living with the rest of nature. That’s quite a tricky thing to do, but it’s been so in human history before.