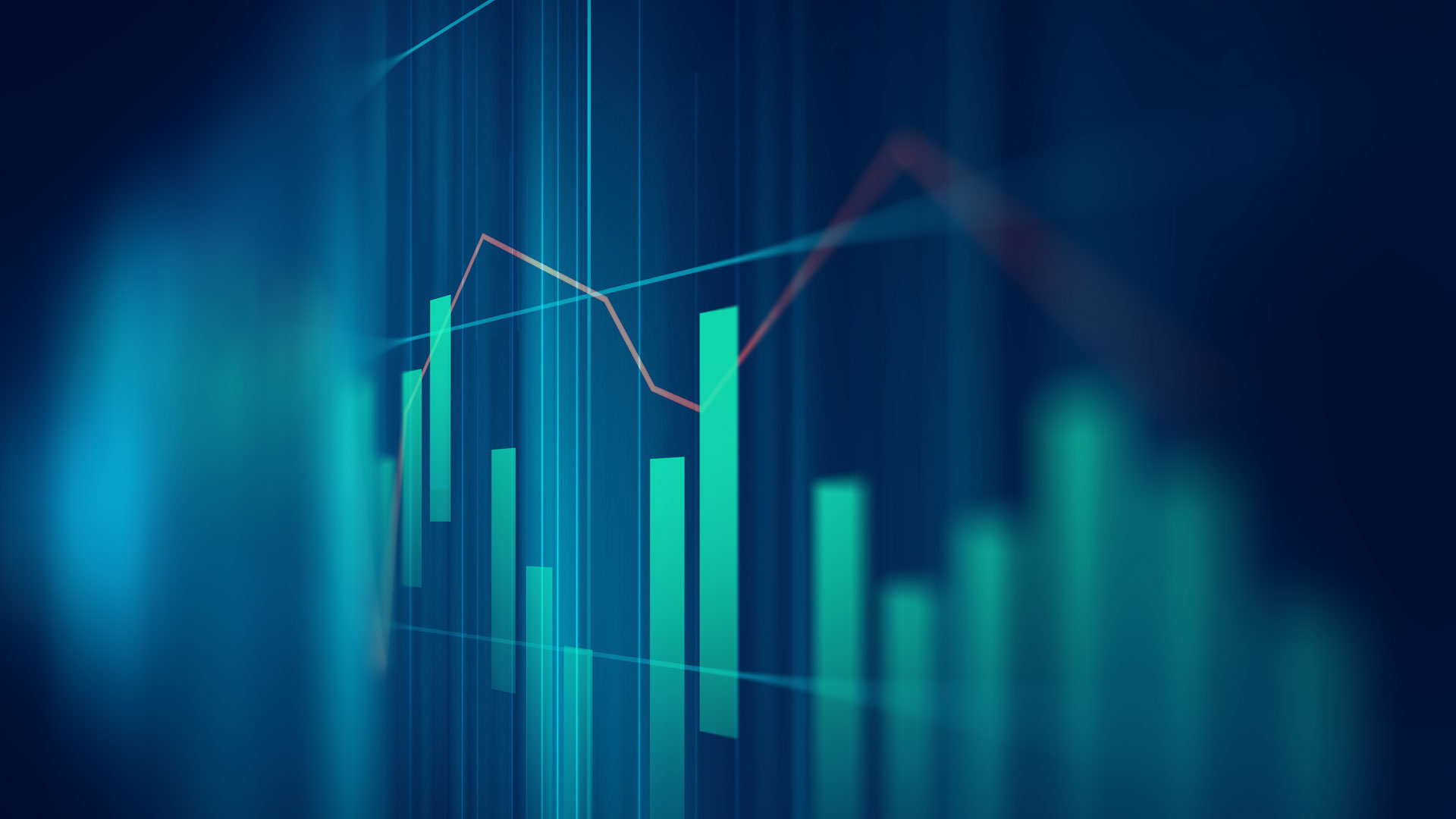 In the course of his interview with Jeremy Rifkin, David Hulme asked him to discuss similarities and differences in the quality of life enjoyed by nations on both sides of the Atlantic.

DH How do America and Europe compare on quality-of-life issues?

JR If you measure the American Dream in terms of upward mobility, we were the most upwardly mobile society in the world until the late 1960s. Now we’re fourth in income inequality between rich and poor in the OECD [Organization for Economic Cooperation and Development] countries. Only Mexico and Russia are lower. The more developed European countries are in the top slots when it comes to better distribution of income between haves and have-nots. This would be a shock to most Americans.

All the European countries have a lower infant mortality rate. Life expectancy in the United States is less by a year than in the European Fifteen; if you add the 10 new countries in the EU, we’re about the same. Again, that would shock most Americans.

We have fewer physicians per population.

Twelve European countries now have higher math literacy and eight have higher science literacy. The average European in the most developed countries has a year more education than we do. We’re still stronger in tertiary education: American universities are better.

When it comes to the question of safety, we have four times the homicides; child suicide and homicide in America exceeds all the European countries put together. We have far more people incarcerated: they have 87 per 100,000; we have 685.

Europe has less urban sprawl. They have a more developed plan of social development. Even when commuting to work, the average European travels less than 20 minutes.

And finally, there’s work and play. The average American has a standard two-week vacation, although it’s still not mandatory. Europeans can average 10 weeks of holidays and additional time off a year. Now, we have 29 percent more pay. If you measure the good life by income, we're 29 percent richer. But if you measure the good life by leisure, we may get two weeks a year off; they average much more.