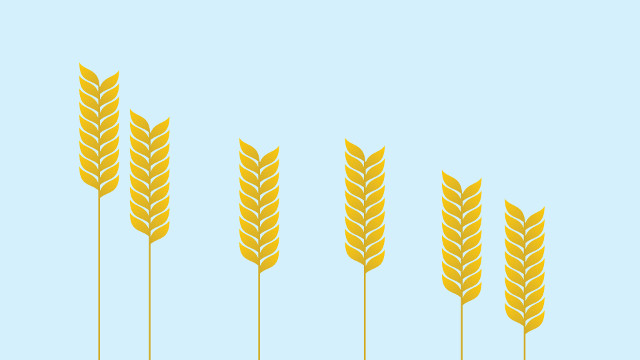 Tony P. Hall was a member of the U.S. Congress for nearly 24 years before being named U.S. Ambassador to the United Nations Agencies for Food and Agriculture in 2002, a position he held until 2006. Both as a congressman and as a member of the diplomatic corps, Hall focused much of his attention on the world’s hungry. For his efforts he has won numerous international awards and has three times been nominated for the Nobel Peace Prize.

DH You have said that the problem we face with world hunger is political, economic and spiritual in nature. It’s unusual to hear of the spiritual dimension.

TH The reason I say that this is a spiritual issue is because we’re not living up to what we are supposed to do. There are many verses in the Bible that deal with the sick and the hurting and the hungry, people in prison, orphans, widows and the poor. God is very clear. He doesn’t say, “I suggest that I think it would be a good idea if you can afford it.” He says, “I want you involved. I want you to do something for Me.” There are a couple of verses in Proverbs that mention this directly: “Whoever oppresses a poor man insults his Maker, but he who is generous to the needy honors him” and “Whoever is generous to the poor lends to the Lord, and he will repay him for his deed” (Proverbs 14:31 and 19:17). That’s why we need spiritual will. It is not only political and economic will that is needed.

DH The World Economic Forum’s Global Risk Report for 2011 identifies a couple of problems that would seem to fight against resolving world hunger problems: global governance failures and economic disparity. How do these two risk factors affect efforts to tackle the problem of world hunger from your point of view?

TH There are challenges, but we get around it somewhat by taking a lot of our programs through nonprofit organizations and sometimes faith-based organizations. We give very little of our humanitarian aid to governments. A prime example would be Zimbabwe. We would never give Mugabe money because not only would he steal it, but he would use food as a weapon. He gives food to people who vote for him and takes it away from those who don’t vote for him. We can get around him by going directly through nonprofit organizations—faith-based groups that are willing to work in his country. So that’s how we get around government issues; not the best kind of conditions to work in, but it’s better than the people starving to death.

DH Are you optimistic about reducing the number of hungry people in the world by something like 500 million over the next five years?

TH I think it’s good to set goals. It tells us where we are, where we need to go, and when we don’t measure up. We were doing pretty well up until about two or three years ago. The recession came in and pushed so many people into poverty. And the price of energy and food continued to go up, and then we had droughts almost at the same time. A lot of progress that had been made in the previous years just stopped.

TH Here’s another very interesting statistic. Africa doesn’t produce any more food today than in 1960. Africa has a long way to go. But its potential for better research, better seeds, better methods is really unbelievable. Until the recession hit, work was being done on how to really change agriculture and get more investment, not only from Western nations but from the African countries themselves. There is a lot of potential for improvement in Africa.

DH You have been quoted as saying that the world has the ability to stop world hunger. Could you elaborate?

TH Right now we grow enough food in the world to feed its people. We have the expertise to transfer not only our energy but our know-how and our resources. The fact that the world has become a lot closer by communication through the Internet means that there are a lot of things we can do together. But the political, economic and spiritual will is lacking. It’s going to take a national leader to do this—a president, a secretary of state, a secretary-general of the UN, a world leader of some kind, to say that world hunger is important and should be a priority.