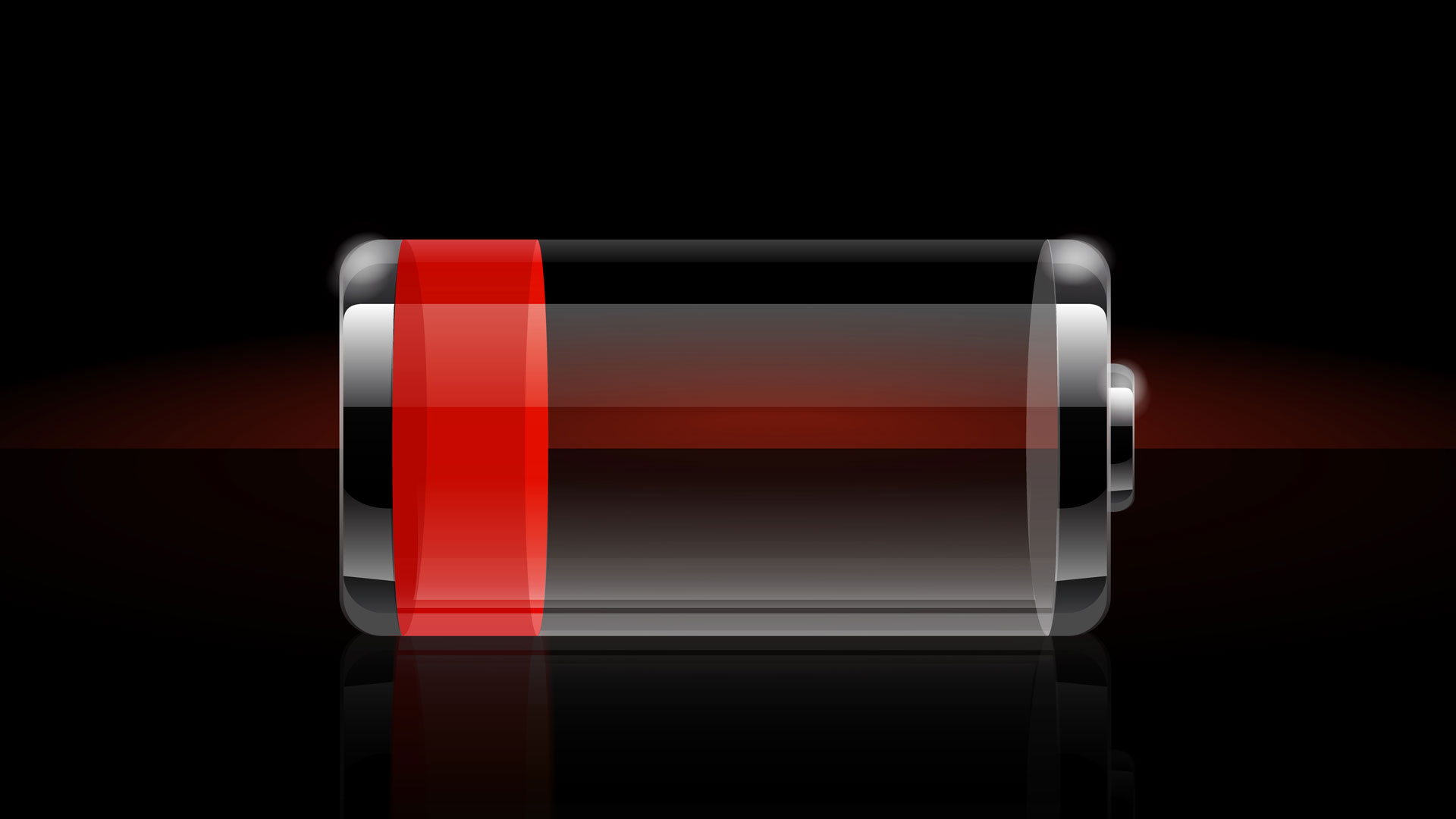 Sylvia Berger was preparing dinner when she heard the ambulance siren. She remembers thinking, “I hope it’s not anyone I know.” A few minutes later the police were at the front door. Berger’s 17-year-old son Rhett, they reported, had committed suicide.

No one had seen it coming. The boy had close friends and was generally well liked. He was an energetic teenager who loved acting and music and had taught himself to play the guitar and drums. In fact, he’d recently put a deposit on a new set of cymbals.

“After he died,” recalls his mother, “I found his school diary, and he’d written ‘I’m a no-hoper’ and ‘I’m a bum’ and things I just never knew he thought about himself, because he was always the opposite, like ‘I’m going to be a rock star.’”

This true account of a teen suicide is an all-too-familiar story. In spite of intense efforts to validate feelings of self-worth in today’s younger generation, an increasing number of people struggle with low self-esteem. The brave face of going along with the feel-good crowd often masks deeper emotions of despair and worthlessness.

What is the key to preventing low self-esteem? In his review of available research, Nicholas Emler, professor of social psychology at the London School of Economics, observes that the strongest influences on self-esteem are the individual’s parents. This includes genetic factors, although genes are not the most important parental contribution to the formation of either healthy self-esteem or low self-esteem, as clinical psychologist Marilyn J. Sorensen notes. A specialist in relationship and self-esteem issues, she claims, “A child’s view of herself begins to form as soon as the child is born. . . . If . . . she is consistently criticized, ridiculed, or told she can’t do things right, she begins to question her competency and adequacy” (Breaking the Chain of Low Self-Esteem, 1998).

We cannot escape the fact that most of the feelings we have about ourselves are formed in childhood. Parenting style is therefore critical to healthy self-esteem. Constant negative influences will devalue the worth of the child in his or her own mind. Criticism, verbal and physical abuse, lack of affection—all contribute to a low opinion of self that will stay with the child into adulthood. Sorensen writes, “People with low self-esteem have believed the worst about themselves so strongly and for so long that they readily discard any feedback that contradicts their belief.”

Parents should communicate by words and actions to their children that they are loved and wanted. They should give sincere affection and provide a secure, safe environment that fosters positive relationships with family, peers, teachers and other role models. A recognizable structure of authority and outgoing love from parent to child will provide a basis for a healthy view of self.