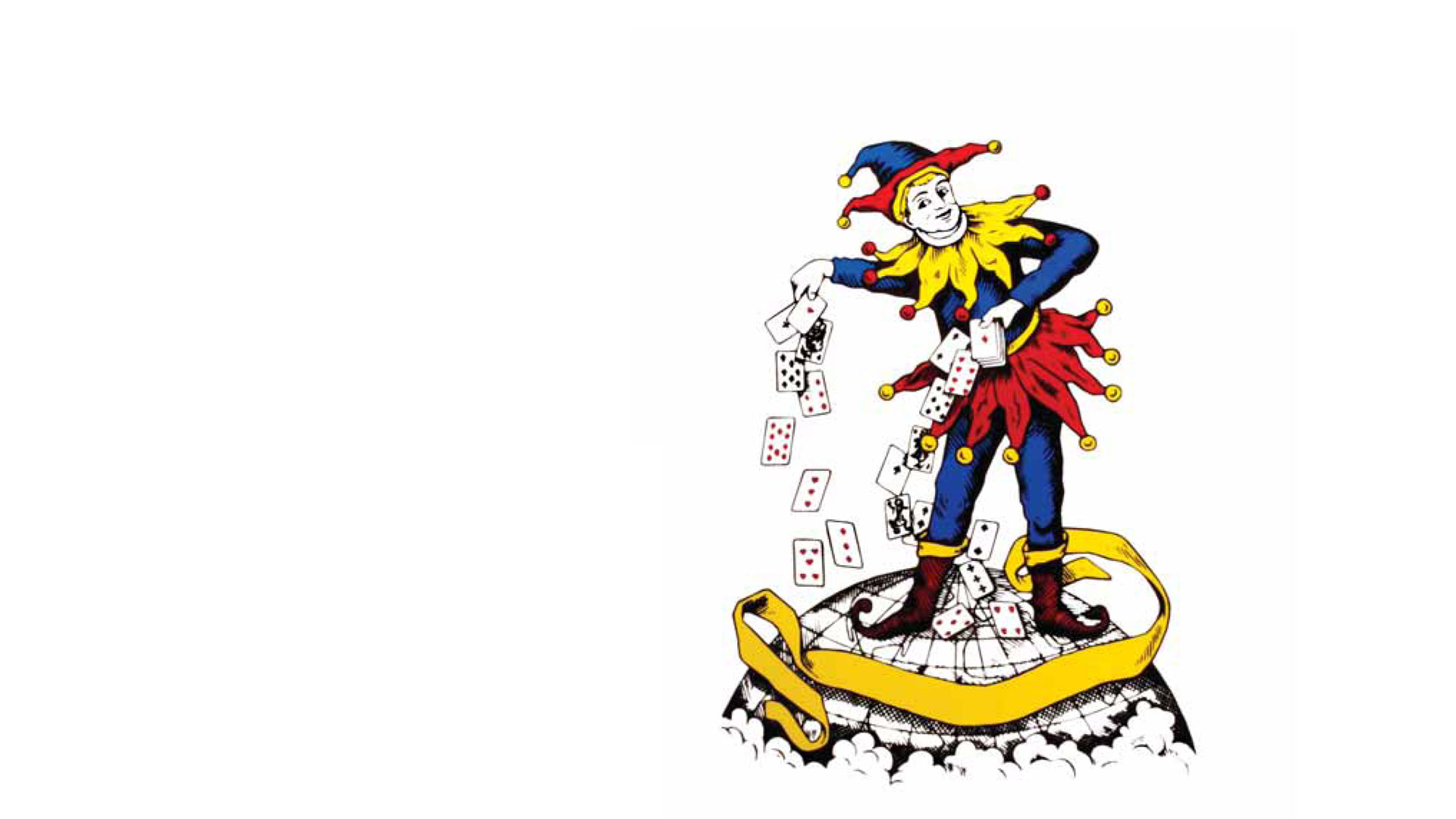 Some of the best-known gambling legends of the American West were made at the casinos of Deadwood, South Dakota. The famous Wild Bill Hickok, for instance, was shot and killed there while playing poker.

The American cable movie channel HBO recently aired a TV series called Deadwood, showing what life was like for Hickok and other gamblers back in the 1800s. Thanks to this series, as well as programs on other channels, poker’s popularity in America is growing in spades. But the fascination isn’t limited to the United States: casinos around the world are removing slot machines to make way for poker tables.

To someone unfamiliar with poker, increasing TV coverage may seem like a lot of hoopla. The players disagree. Fans of poker believe that no other game can so excite and terrify, all in the same hand, and they love that rush.

Of course, the main draw is the hope of winning big. Entire books are devoted to showing poker players how to calm themselves down to avoid giving away the strength of their hands. To truly master the game, others say, you need a strong mathematical background. And so there are books teaching how to calculate pot odds (the amount of money in the pot compared to the amount of money you have to put in to continue playing), as well as the odds of getting a card that would better your hand. Another book explains how to make these calculations instantly in your head. It concludes that if you play only when it is mathematically correct to do so, you will be money ahead over time.

But poker analyst Phil Gordon says that playing successfully takes much more than keeping your cool and having a computer brain. It requires an understanding of human psychology. In order to become good at poker, you need to figure out what cards other people at the table have, without letting them figure out what you have. You must constantly give false signals to keep people off track. You have to lie. Players will tell you it’s okay to lie in order to deceive others in poker, only they call it “bluffing.” If a person cannot learn to master the bluff, he will never become good at poker.

It’s all about winning, after all, and so the end justifies the means. Niccolò Machiavelli himself could not have picked a better game to symbolize his political philosophy. If it serves your purpose, you can lie, deceive, intimidate or bully: nothing is outlawed in the game called poker.

Machiavelli’s Il Principe features at times stark, emotionless evaluations and prescribes actions that grant little or no feeling of a leader toward his subjects. 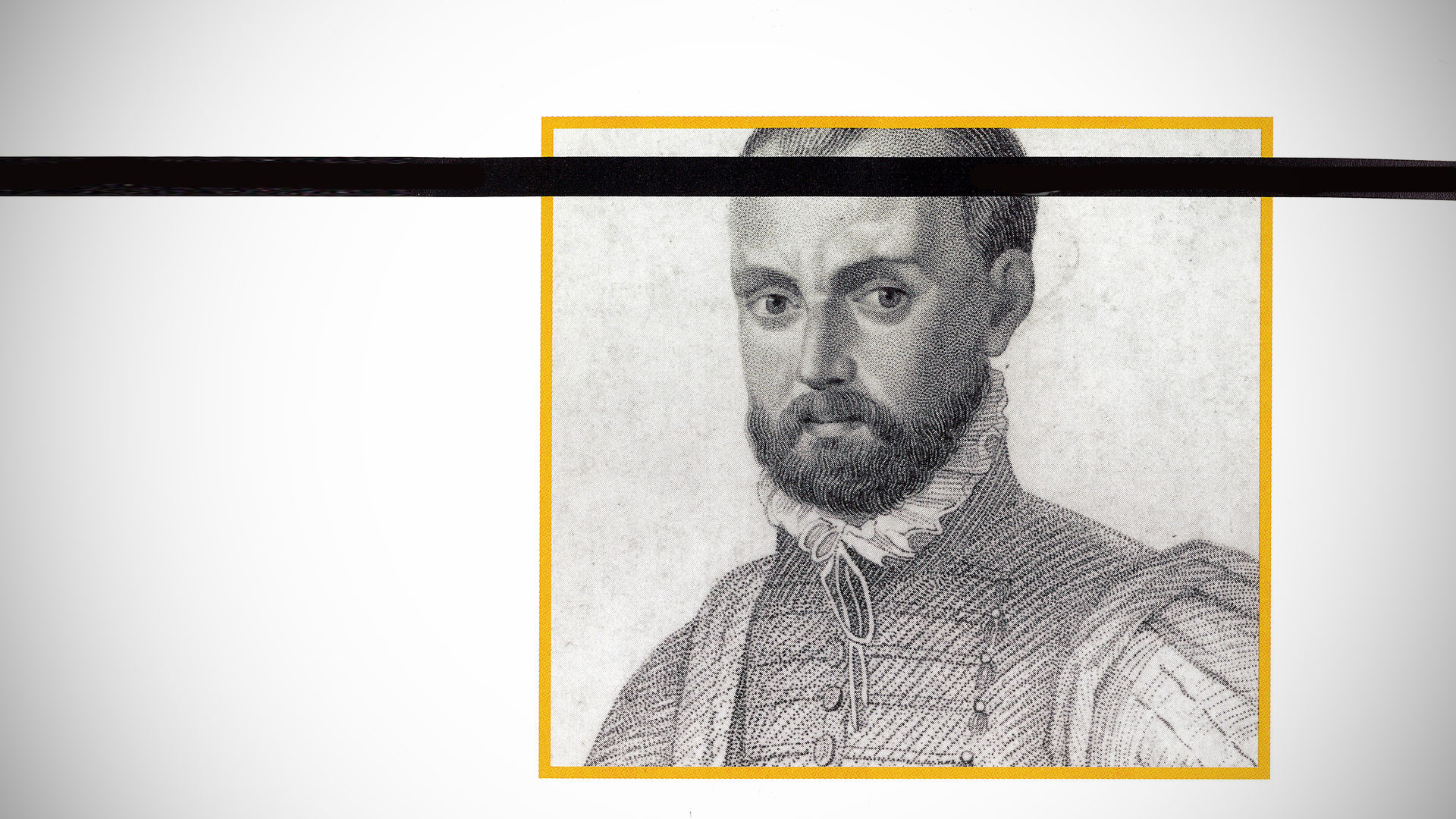 Machiavelli was born in Florence, Italy, in 1469. He was a patriot, serving under the short-lived free republic of Florence until the Medici family returned to power and he lost his position. Machiavelli was a passionate critic of human nature, believing it to be inherently evil. In 1513 he wrote The Prince, showing (in cynically blunt terms) the steps necessary for leaders to remain in power.

He noted that a prince must appear to be liberal with his money. However, he cannot actually be liberal or his subjects will take advantage of him and he will go broke. It’s the same in poker. If you play conservatively, people will fold when you do start raising your bet and you won’t win any money. Some pros feel that you should occasionally play a bad hand and then show everyone the hand when you lose. Other players will conclude that you’re loose with your chips and will thus underestimate your skill, enabling you to win much more money in the end.

“It is necessary for a prince wishing to hold his own to know how to do wrong, and to make use of it or not according to necessity.”

Machiavelli further theorized that it is much better to be feared than loved. He said that a prince should show likeable qualities; however, he must not let his subjects become too familiar or they won’t respect him. The same is true in poker. It has to be viewed as a war. When you have the best hand, you must raise and raise and raise to completely annihilate anyone who would dare to call you. When you do win the huge pot, your opponents will begin to fear you and will think twice about calling you in the future. This makes it easier to bluff and win more hands later in the game.

Finally, Machiavelli taught that a prince must be a great pretender. He must appear to have goodness, but he doesn’t actually have to be good. He must not be afraid to act dishonorably in secret if it will serve a perceived greater good: “Everyone sees what you appear to be, few really know what you are.” Similarly, in a poker game you’ll see people seated at a table, smiling, telling jokes and talking to each other. The conversation seems to be sincere; however, what people say while playing poker is rarely true. They appear to be friendly on the surface, yet secretly they are doing everything they can to come out on top.

The Only Sure Bet

Machiavelli was able to put into words ideas that helped leaders remain in power. He noted that these techniques had been used by, among others, Alexander the Great, and he taught that if future leaders wanted to gain and maintain power, they must adopt the same principles.

Centuries after Machiavelli’s death, we see his ideas adapted for modern business and politics, and we can even see his philosophy played out in something as seemingly unrelated as poker. But is this really the way to success? The Bible says that there is another way. Instead of appearing to be liberal with money, Acts 20:35 says that it is more blessed to give than to receive. Jesus taught that God would actually give blessings to those who were generous with their money, and that we should look for ways to help those in need.

Although Machiavelli taught that it is better to be feared than loved, 1 Corinthians 13:13 says that the greatest trait a person can have is love. The biblical commandments teach people how to love God and one another. The Bible teaches that putting other people first and treating them the way we would like to be treated creates a win-win situation.

Perhaps the most popular of Machiavelli’s ideas is that in order to become powerful you have to be a great pretender. You have to be friendly on the surface but devious in secret if it will further your cause. This suggests that it is acceptable to lie and steal, yet Exodus 20 says this is never acceptable. And Proverbs 22:1 says that a good name should be chosen over riches. People may make small advances by devious means, but once they are discovered, their reputation will be ruined. And that bad reputation will haunt them for the rest of their lives.

The Bible teaches people to work for their money and not dream up schemes to get rich at the expense of others. God loves people who are willing to give of their time and resources for the benefit of others. He cares about all of His children and hates to see them hurt by someone else’s greed.

Like poker, human philosophies through time have benefited a small number of people at the expense of the majority. God’s laws, as recorded in the Bible, are different. They are beneficial for everyone.