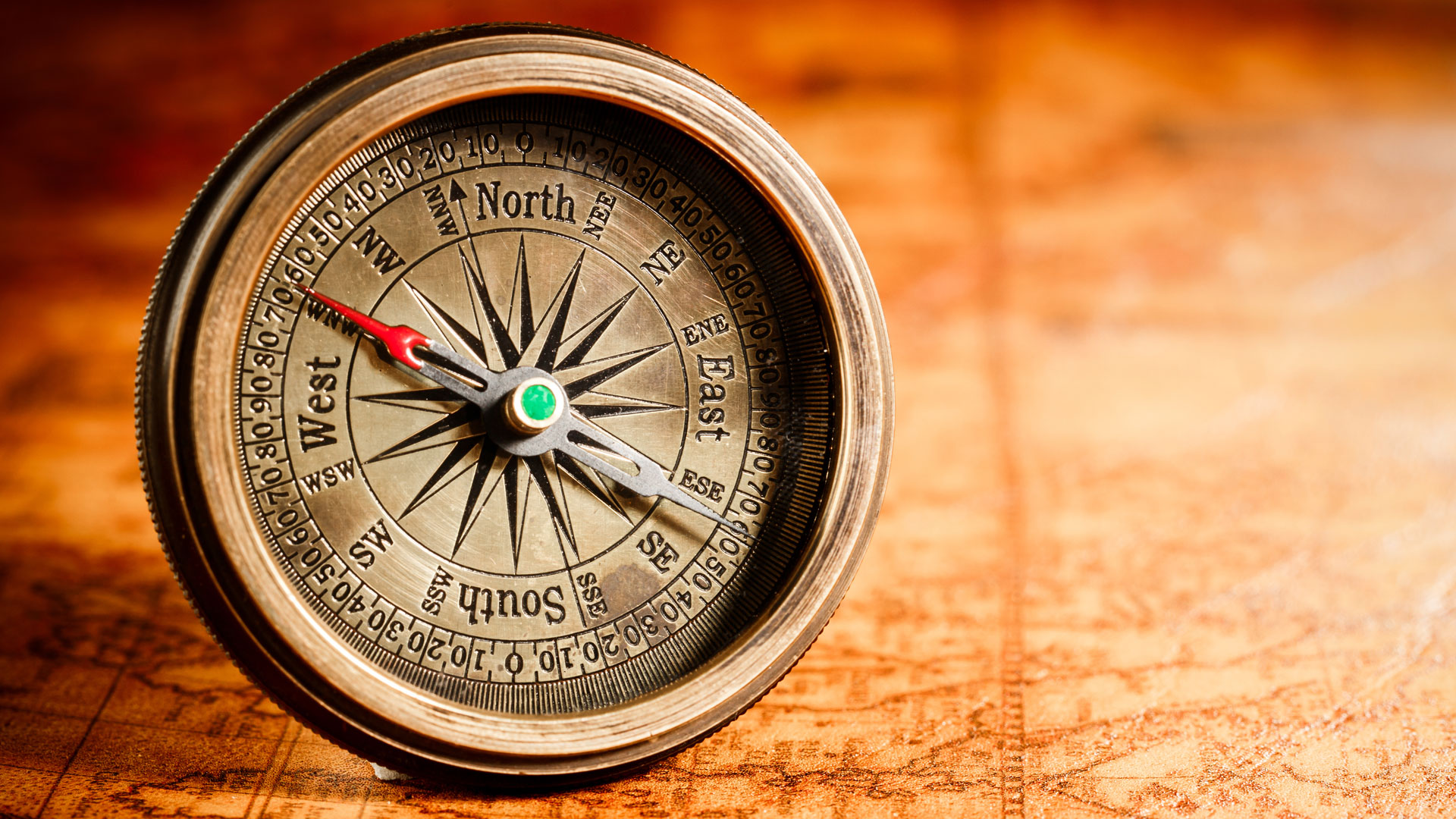 New Line Cinema’s December 2007 release of The Golden Compass followed the timing of other fantasy fiction film releases of recent years. New Line had hopes that this, the first in Philip Pullman’s His Dark Materials trilogy, would match the success of the studio’s The Lord of the Rings series. However, in spite of recognized stars, a production budget nearly twice that of any of the Ring films, and a great deal of pre-release media attention, Compass failed to capture the public’s imagination quite like the films based on J. R. R. Tolkien’s better-known trilogy. It has, however, managed to stir up controversy in religious circles, where it is viewed as something of a propaganda tool for disseminating atheism to children.

Whether or not this claim is valid, perhaps a discussion of the film can be useful to parents who are interested in supplying their children with a compass that is intrinsically more valuable than gold.

The golden compass of the film’s title is a kind of truth-teller, a portal of gold-dust visions for the one who can decipher its symbols. Given to the film’s heroine, 12-year-old Lyra Belacqua, the compass becomes a guide to the “North” on her quest to rescue a group of children who have mysteriously disappeared. Lyra is aided by a strange assortment of allies: an armoured polar bear, a Texan cowboy aeronaut, flying witches and sea-faring “Gyptians.” Computer graphics are heavily used, as each human character in the film is flanked by a “daemon”—shape-shifting little animals that appear to be a metaphor for the soul or spirit. Lyra and her supporters eventually reach the missing children and save them from each being cleaved from his or her daemon by a kind of spiritual guillotine.

In the course of her adventures Lyra is pursued by the Magisterium—a suppressive quasi-religious and political organisation with an uncanny outward resemblance to the Catholic Church—whose agent is the duplicitous Mrs. Coulter (Nicole Kidman).

While these elements are combined in an impressive visual display, The Golden Compass lacks the clarity and depth of storytelling of The Lord of the Rings to which the studio aspires. Breakneck pacing and insufficiently explained plot lines hamstring the film, which has pleased neither its detractors nor many of the fans of the book, Northern Lights, on which it is based.

Catholics and others dislike the apparent anti-Christian undertones that seep through from the book, and are concerned that this may influence children to question their developing religious beliefs; some have dubbed it “atheism for kids.” Conversely, many fans of the trilogy are disgruntled that the antireligious themes have been watered down for the film.

Pullman denies promoting atheism in his stories, but in its print form, His Dark Materials seems distinctly anti-Christian, even antibiblical. The trilogy takes its name from Milton’s Paradise Lost. As the story progresses through the books, Pullman does a kind of Gnostic take on the book of Genesis, and an evil angel—“the Authority”—posing as “god” ultimately gets his come-uppance and dies in disgrace. The story of the “fall” of Adam and Eve is placed into a framework where disobedience becomes the source of human power rather than our downfall. Most of this is yet to come in possible film renderings of the two later books, but it is worth understanding where the compass actually points.

WHAT SORT OF COMPASS?

While people who believe in conventional Christian concepts of God and humanity’s relationship with Him should certainly be concerned with what is being marketed to their children, it is important to regard this film in its context. The entertainment industry has been redefining moral and spiritual values for decades and this is just another sloppy stitch in that tired fabric. To expend too much energy refuting concepts of a work of fiction is a bit like trying to nail jelly to the wall—it’s not the best use of mental energy.

A better use of that energy lies in equipping children with a reliable compass of their own—a spiritual and moral compass. The reason that people get thrown by false or distorted religious and philosophical concepts is that they have no personal spiritual underpinnings. If one’s spiritual base is as fabricated as a CG daemon, there is little to prevent it being cut away.

For those professing biblical faith, building that spiritual foundation involves first taking the time to understand what the Bible really teaches about such subjects as the “fall”—one of the straw men erected and subsequently burned down in Pullman’s story. In the Genesis account of the temptation of Adam and Eve, for instance, there is no mention of an apple and the issues addressed are not about suddenly discovering sex.

Teaching children about the true meaning and depth of the biblical message will help us—and them—to maintain their spiritual footing and keep them on a solid path. As parents, our job is to provide children with tools they can internalize—the ability to discern between true and false, right and wrong.

Unfortunately, a great deal of what is commonly believed about the Bible’s message is just as fabricated as any that might be embedded in movies like The Golden Compass.