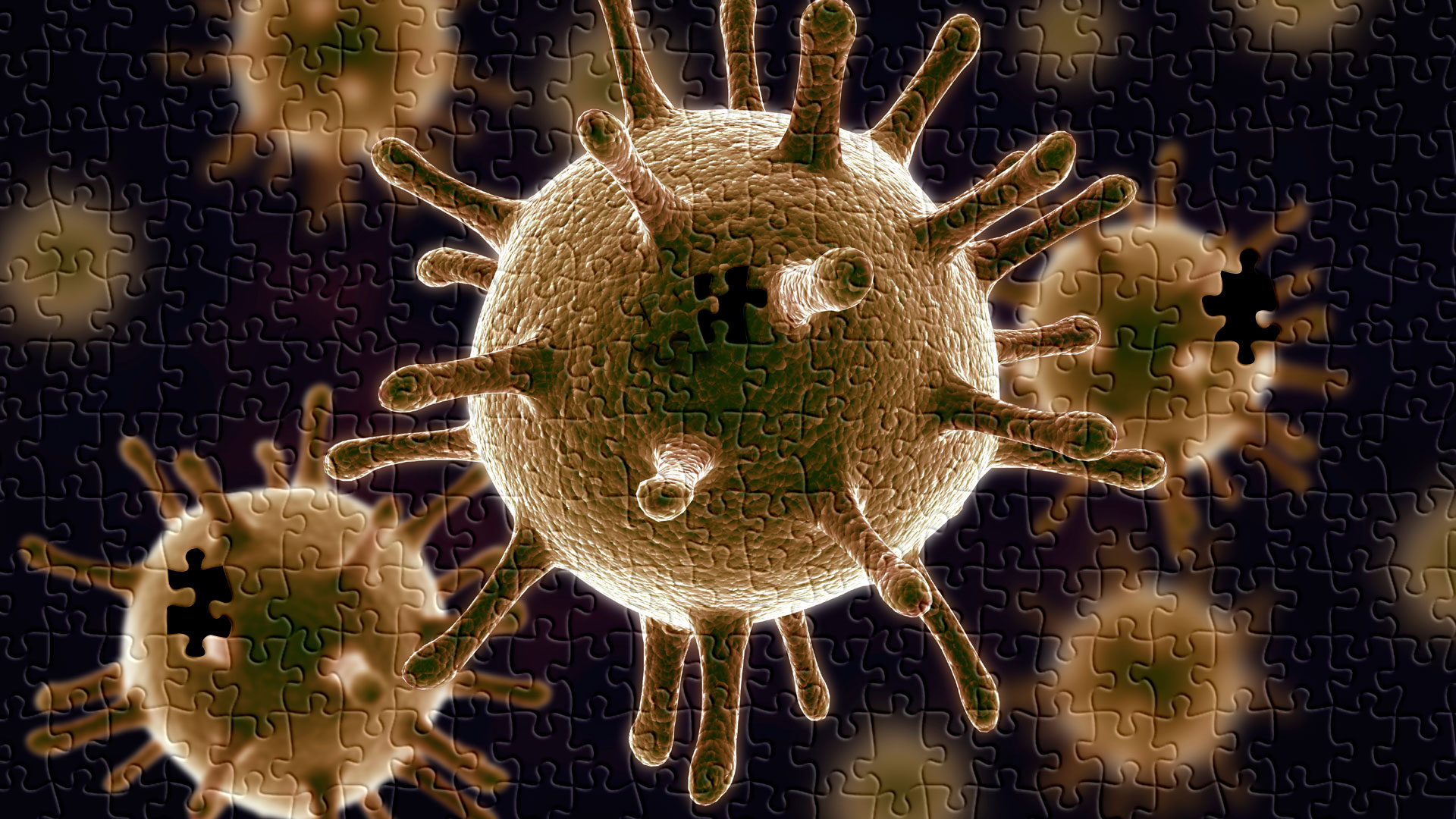 Although it does not now have the weightiness of September 11, 2001—clearly a date on which the world changed—May 20, 2010, may one day be known as another key marker, a hinge of history in terms of the human control of life. Just as it took some time for 9/11 to become iconic as an abbreviation of a changed world, the meaning of 5/20 may be obscure today because of our proximity to it. Time will tell of course, but the significance of a small colony of bacteria may be huge in the potential it reveals for our reinventing biology itself. We might call 5/20 the symbol of reaching the next level of human dominion over life.

Introduced by its creator, J. Craig Venter of the J. Craig Venter Institute, a bacterium powered by a completely handmade chromosome is the world’s first synthetic organism. “We refer to the cell we have created as being a ‘synthetic’ cell because it is controlled only by a synthetic genome assembled from chemically synthesized pieces of DNA,” write Venter and co-worker Daniel Gibson in a Wall Street Journal article titled “How We Created the First Synthetic Cell.”

In the scientific paper announcing the project, published in the May 20th Science Express, Venter et al. described the step-by-step genome-building process. The chromosome of the bacteria Mycoplasm mycoides was first sequenced to form a digital file. Bacteria have only one circular chromosome, so that is its genome. (Humans, in contrast, have 23-pairs of chromosomes that exist in strands rather than loops.) The file was then edited, some pieces were deleted and others—dubbed “watermark” sequences—were added, making the information unique. Such genetic alteration seems to make both the organism and its genes patentable.

Yale historian Daniel J. Kevles has explained the gene patent process this way: “The gene itself isn’t what’s patented,” he says, “the complementary DNA version of it is. This complementary version has been scientifically isolated and manipulated in a laboratory. It thus merits a patent, because it has been sufficiently altered by human effort to count as man-made for legal purposes.”

According to Lisa A. Haile, writing in the April 2010 issue of Genetic Engineering and Biotechnology News, the ability to patent and own genes has been fundamental to the business success of the biotech industry. “Gene patents are patents that contain claims to nucleic acid sequences, including full-length genes or fragments of genes, vectors containing the genes (e.g., plasmids), probes, and nucleic acid sequences that inhibit expression of genes, for example.”

Haile is a partner at DLA Piper, a company that provides legal services for a variety of venues including intellectual property issues concerning the biotech industry, including Synthetic Genomics, Inc., Venter’s funding arm. “If there were no exclusive rights in the final product,” she argues, “there would be little incentive to pour money into the research, development, and commercialization of a product, whether it is a new therapeutic or a genetic test such as the BRCA [breast cancer gene] test.”

In this case, however, it was not just the knowledge of the sequence and its inherent genes that appears patentable, but the whole assembly process as well. Once edited, the digital file was then downloaded into a chemical sequencer that assembled segments of DNA from the adenine (A), guanine (G), cytosine (C), and thymine (T) units. These combine to form base pairs that make up the large “ladder-like” molecule. These segments were tied end-to-end using yeast cells as the assemblers to rebuild the more than one-million-base pair genome. (Again, in contrast, the human genome contains three-billion base pairs.)

In the Science Express article, “Creation of a Bacterial Cell Controlled by a Chemically Synthesized Genome,” the authors write, “The demonstration that our synthetic genome gives rise to transplants with the characteristics of M. mycoides cells implies that the DNA sequence upon which it is based is accurate enough to specify a living cell with the appropriate properties.”

“This work provides a proof of principle for producing cells based upon genome sequences designed in the computer,” note the researchers. “DNA sequencing of a cellular genome allows storage of the genetic instructions for life as a digital file. The synthetic genome described in this paper has only limited modifications from the naturally occurring M. mycoides genome. However, the approach we have developed should be applicable to the synthesis and transplantation of more novel genomes as genome design progresses.”

Appropriately named JCV-syn1.0, the little guy may be, to some, the bottom of the barrel when it comes to biological complexity. Sir Ian Wilmut, known for cloning Dolly the sheep in 1997, told Vision at the recent Cedar Sinai Regenerative Medicine Institute symposium in Los Angeles not to overplay the significance of the Venter work. Calling it a “techno tour-de-force,” Wilmut remarked that its applicability may be exaggerated, however. Dolly, on the other hand, was a game-changer because, as he said, she opened the door to reprogramming vertebrate cells.

Nevertheless, although the product is relatively simple, a seemingly insignificant clump of cells on a petri dish, the implications of the technology that brought it into being are tremendous; this is a milestone event. The ability to manufacture working genes—not merely find, extract, splice and recombine existing genes, is an advance with unlimited potential. Of course, “merely” does not imply simple—it has taken 40 years to industrialize the process. Still, these tasks, as intricate and foundational to genetic engineering as they are, pale next to this quantum leap in manipulation.

“As synthetic genomic applications expand,” the paper concludes, “we anticipate that this work will continue to raise philosophical issues that have broad societal and ethical implications. We encourage the continued discourse.”

A bacterium is indeed a small, even invisible entity. Yet, it must be remembered that all forms of life, from trees, to whales, to human beings, begin their existence as single cells.

No doubt the synthesis of life, our 5/20, will raise new questions. Like the Atomic Age and the Space Age that came before, our new Molecular Age will have its share of crises. As has been our human dilemma, it will require great wisdom to choose the opportunities and resist the dangers of this age.