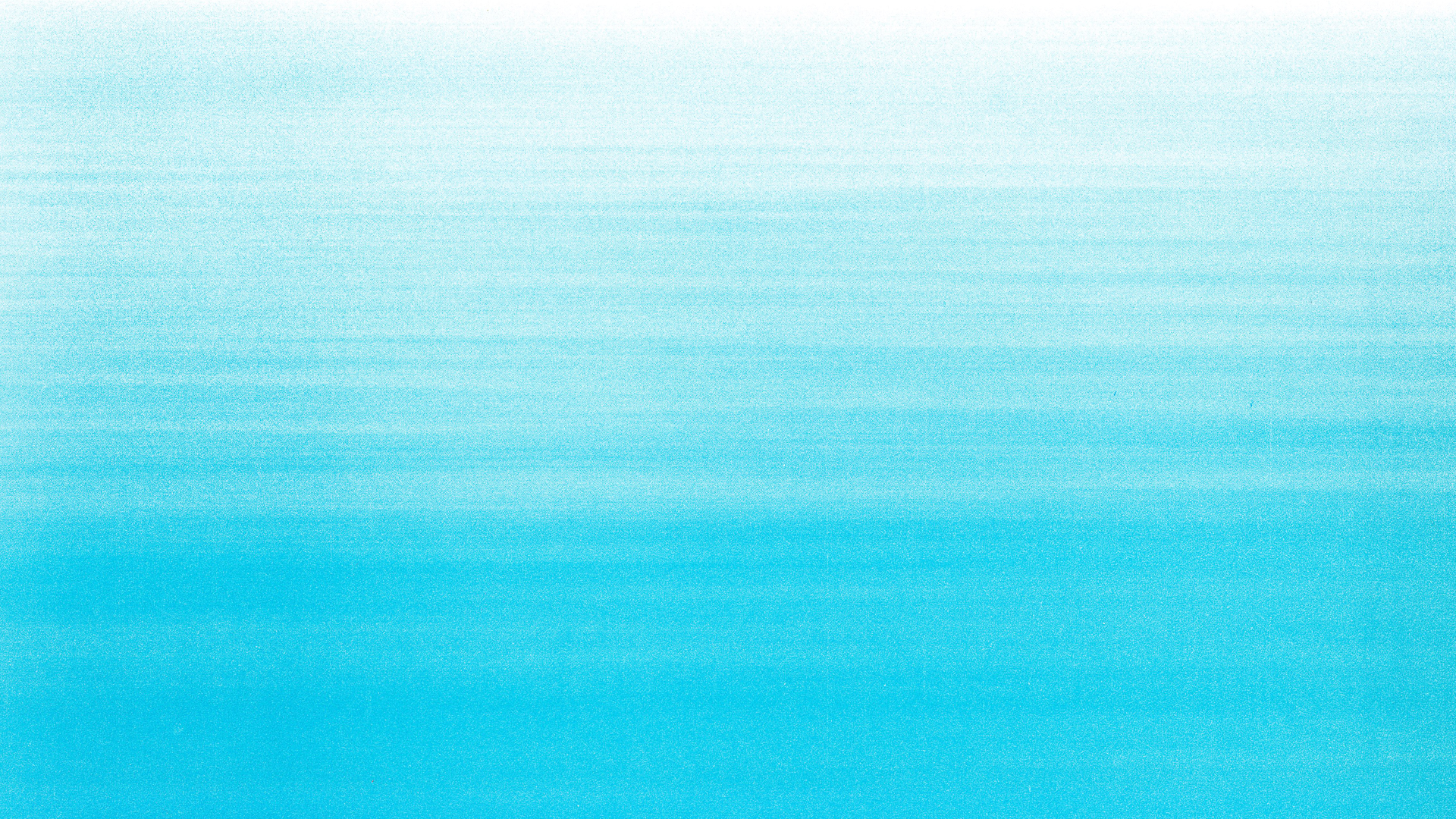 Knowledge of a catastrophic flood is known to be preserved in the ancient histories of 68 peoples, according to the Anchor Yale Bible Dictionary.

The Mesopotamian Epic of Gilgamesh tells of a hero Utnapishtim, who is informed of coming catastrophe and is instructed to build a boat and save himself and his household and “the seed of all living creatures.” He is not to warn his neighbors but rather deceive them about impending doom. The flood lasts seven days, the boat is grounded on a mountain from where a dove, a swallow and a raven are sent out. When Utnapishtim leaves the boat, he offers a sacrifice to the gods.