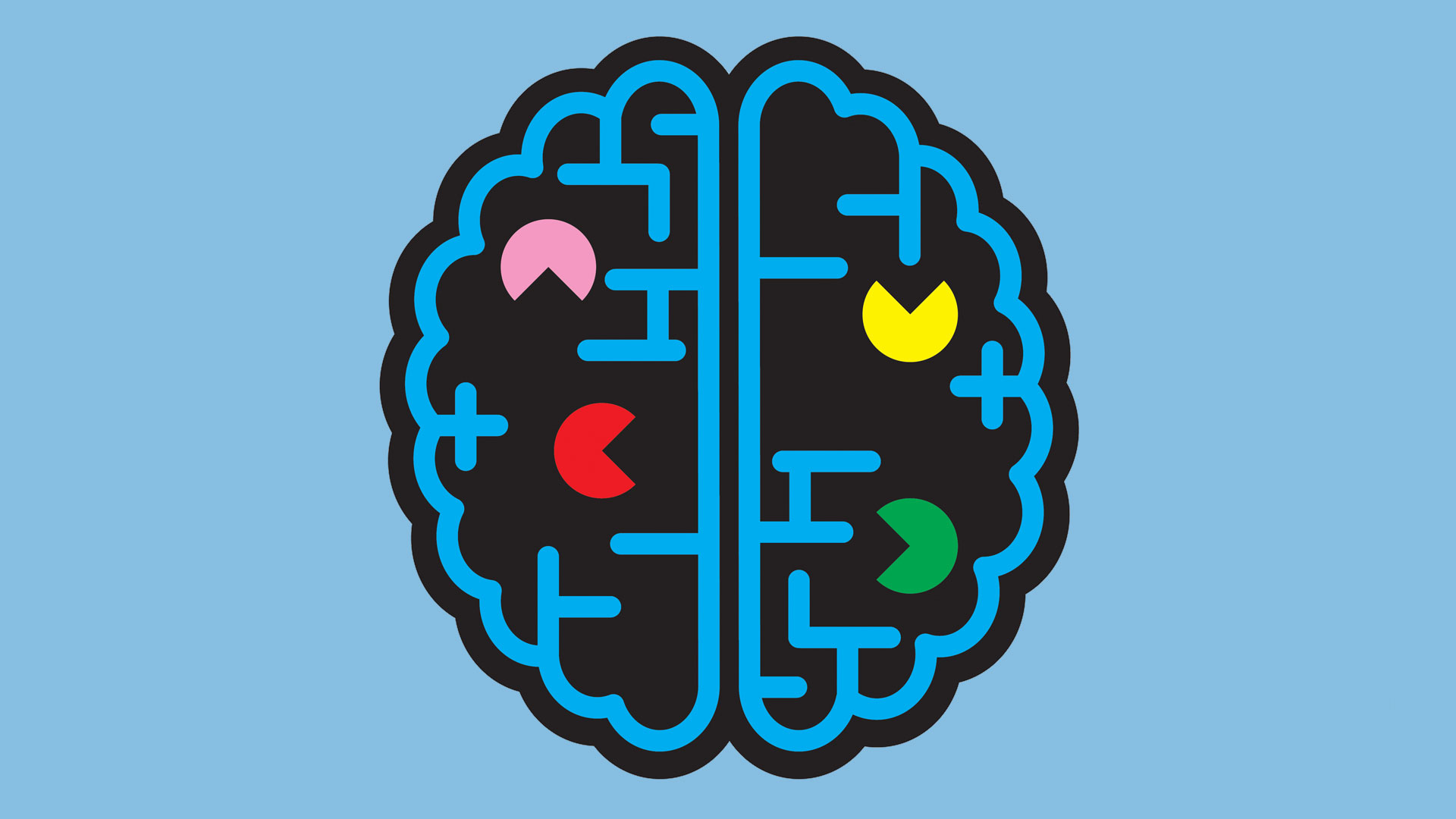 In the 17th century, René Descartes philosophized on what he believed to be a “firm and assured” truth. And if truth be known, conscious thought is still considered to be a defining factor in what makes us human. But four centuries later, the most rapidly rising cause of disability and death in developed countries is a group of diseases that inhibit the very essence of who we are.

Dementia is defined as a brain condition marked by a progressive decline in cognitive or intellectual functions due to degeneration of neural tissues. Thinking, along with understanding, planning and communicating, eventually degenerates to the point that sufferers are no longer their former selves.

Although the sufferer may not be aware of the changes, the condition initially affects memory, thinking capability, judgment and learning. The disease then progresses to affect other functions (including speech, ambulation and social awareness) until even the most basic of everyday functions becomes impossible, and relationships with caregivers, family and friends are almost always strained as a result.

The number of Americans with Alzheimer’s disease—the most common type of dementia—is projected to triple over the next 35 years, from 5.4 million today to as many as 16 million in 2050. Such a huge increase in such a short time should serve as a warning that something is very, very wrong. But what—and why?

Although Alzheimer’s disease was first discovered a century ago, scientists still do not completely understand its causes. Gender, heredity, low educational attainment levels, poorly controlled diabetes, advanced age, disrupted sleep, lack of mental activity and smoking can all be linked to memory loss, dementia and Alzheimer’s. Although none of these factors alone has been blamed, it seems that genetic predisposition, lifestyle, dietary factors and environmental issues may each play a role in dementias, including Alzheimer’s disease.

There is no diagnostic test for the disease currently available that is one hundred percent accurate, so its presence cannot be confirmed until a post-mortem brain examination. And it’s important to note that treatable conditions like dehydration, vitamin B12 deficiency, head trauma, drug interactions or sleep apnea may mimic Alzheimer’s disease by bringing on mild cognitive impairment, so thorough testing to eliminate those factors is imperative.

The pharmaceutical industry continues to search for a magic pill to reverse the symptoms. Newly funded research using imaging and biomarkers in body fluids (blood and cerebrospinal fluid) promises early detection of the disease and tracking of its progression, but needs further testing before it can be used routinely in clinical diagnosis.

As with any disease, the best hope is to find and treat the cause instead of the effect. One current study related to its cause focused on the brain shrinkage that is seen in dementias, and Alzheimer’s disease in particular. Blood tests and brain scans of a group of elderly people with few risk factors for the disease showed that those with the largest brains and the highest memory or thinking-skill test scores had the highest levels of vitamins B, C, D and E as well as omega-3 fatty acids in their blood, while those with the poorest scores had high levels of artificial trans fats in their blood. Artificial trans fats are found in margarine, processed convenience foods and fast foods, which are, of course, all relatively recent developments in our diets. Yet, unfortunately, these foods comprise an overwhelming percentage of a typical Western diet, and current research indicates that these foods are likely harmful to our brains.

It stands to reason, then, that avoiding processed foods and instead eating foods with a high omega-3 to omega-6 ratio along with vitamin-rich vegetables would help give our brain a good defense against Alzheimer’s disease. Pastured or grass-fed animal products such as beef, raw dairy products (like milk, cheese and butter), chicken and eggs all have a much more favorable ratio of omega-3 to omega-6, as well as more of the B vitamins, vitamins D and E and sometimes even C than their factory-farmed counterparts. In fact, meat and dairy products from factory farms are not recommended as part of a brain-healthy diet because their fatty acid content is altered considerably, yet those foods dominate the Western protein market and may actually be taking a toll on our brain health. Likewise, most wild-caught fish (especially cold-water fish) can be considered a good source of vitamin E with a more favorable balance of omega fatty acids than farm-raised fish. Other beneficial foods include olive oil, walnuts, flaxseeds and leafy greens, which are found in Mediterranean-type diets.

Although the United States government has set a national goal to stop Alzheimer’s by the year 2025, the medical profession does not claim to have a cure for it. But the U.S. National Institutes of Health (NIH) do acknowledge that “a nutritious diet, physical activity, social engagement, and mentally stimulating pursuits have all been associated with helping people stay healthy as they age. These factors might also help reduce the risk of cognitive decline and Alzheimer’s disease.”

Descartes, in his Discourse on Method, elaborated, “The time remaining to me I have resolved to employ in trying to acquire some knowledge of nature, such that we may be able to draw from it more certain rules for medicine than those which we possess.”

As Descartes concluded, there is still much more to learn about both nature and medicine. Perhaps future research would best serve to focus on gaining a better understanding of what we have done to alter nature and the food we eat to the point that we are susceptible to conditions such as Alzheimer’s, and what we can do to reverse the dramatic increase in this debilitating disease.