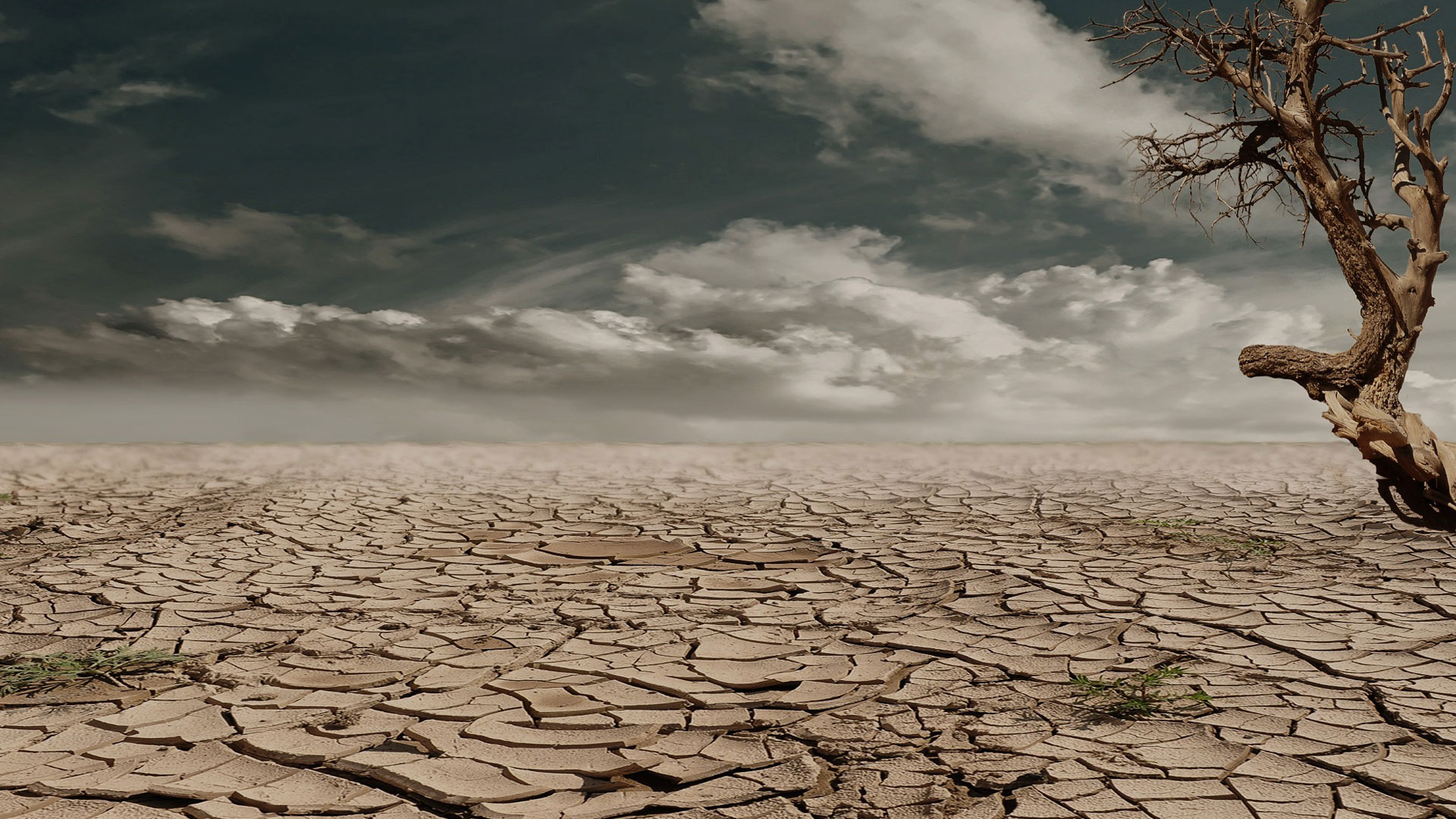 Though we are now dependent upon them for our food production, such chemical fertilizers and pesticides are harming our environment and our health. Because of this, science and environmental experts are trying to find ways to fix our nitrogen addiction, and some of their studies pursue unexpected paths.

Scientists at the University of Illinois found surprising results when they analyzed a range of soil samples from the oldest experimental plot in America, which dates to half a century before the onset of synthetic nitrogen fertilization began there. Since 1955, plots with a crop rotation of corn, oats and hay resulted in increased yield, despite greater fertilization on the nonrotated, corn-only plots. But the real surprise involved the measure of residual carbon in the soil, which was substantially depleted in the plots that were fertilized with the highest rates of synthesized nitrogen. These findings contradict contemporary farming practice, in which increased nitrogen is thought to produce greater yields and improve the soil. In reality, it appears that the opposite is true: excess nitrogen depletes the soil carbon, releasing carbon dioxide into the air and making the soil less water retentive. The excess nitrogen washes away, and runoff of excess synthetic nitrogen intensifies nitrate pollution problems downstream.

The results of a nine-year study show that organic farming builds up soil better and has a greater yield than nonorganic, no-till farming. No artificial fertilizers or pesticides were used on the organic test plots of soybeans, corn and wheat. They were planted with cover crops, fertilized with manure and lightly tilled to prevent weeds. The nonorganic control plots with the same crops were treated with conventional farming methods, including synthetic fertilizers, herbicides and pesticides, and were not tilled, reflecting the idea that no-till farming decreases wind erosion and does not damage organic matter. In a follow-up study, all plots were planted with corn and were not tilled. Three years after the study was over, the organic plots still had more carbon and nitrogen in the soil and the crop yield was 18 percent greater than the nonorganic plots.

Yet synthetic nitrogen use continues to increase worldwide, as does pesticide use. Paradoxically, crop yields are no longer increasing, so farmers apply yet more synthetic nitrogen and pesticides, frequently resulting in decreased soil quality. An example of this self-defeating cycle can be seen in the detrimental effect these chemicals have on nitrogen-fixing crops. As the chemicals disrupt the symbiotic relationship between the roots of the plant and the friendly bacteria in the soil, which normally work together to create nitrogen, this creates a deficiency in the soil that impairs the growth of the plants. Farmers often attempt to remedy this by applying artificial nitrogen fertilizer, thereby diminishing the quality of the soil for next year’s crop.

Many experts agree that the best way to stop this downward spiral is to stop continuous cropping and let the land lie fallow (rest) for a time before beginning to rotate crops. Nitrogen-fixing leguminous crops like soybeans, peas, peanuts and alfalfa would then be interspersed with crops of differing root depth.

Soil improvement through rotation with such crops has been successful for researcher Bongani Ncube, who tested this method in arid Zimbabwe, where commercial fertilizers are scarce and expensive and years of continually cultivating the same crop has depleted much of the soil. By planting grain legumes one year, which brought nitrogen back to the soil, and planting sorghum the next, she was able to double the yield of the sorghum crop.

Crop rotation also breaks the cycle of insect infestation, as specific insects thrive on specific crops. If the food supply remains the same year after year, the insect population that preys on that crop increases. If, however, the crops are rotated, the food supply is changed and those insects cannot survive as readily. The insect population then decreases without the use of chemical pesticides.

In a similar fashion, crop rotation and fallowing can slow plant-borne diseases or pathogens.

Fallowing, or giving the land some time off to recover, has repeatedly shown positive effects on both the soil and crop yield following the fallow period. A three-year study conducted by Khalil El Mejahed in his native semiarid Morocco showed that “fallow resulted in more soil nitrate and soil water.” The researcher noted that this technique “resulted in greater yield increase for wheat following fallow than wheat after wheat or wheat after chickpea even with applied nitrogen.” The results indicated that the soil nitrate level increased more after fallow than after crop rotation alone.

Although single-season or summer fallow is common practice in some arid parts of the world, several studies show that longer fallow has increased benefits. Researchers participating in an ongoing study in Queensland, Australia, published favorable results in 2001. At that time, four years into the study, the long fallow crops showed increased yields and more protein in the grain. The researchers, Nick Christodoulou and Jodi Riddell, explained, “Long fallow tends to lead to an increase in soil nitrogen due to additional time for mineralisation and nutrient cycling resulting in additional nitrogen available to the next crop.” Other benefits included increased moisture storage and “significant disease advantage in extended fallow. . . . Benefits of moisture storage and mineralisation resulting from a long fallow are not restricted to the next immediate crop because increases in both yield and protein continue in the proceeding crop.”

The report concluded, “Predominant learnings from this four-year trial are that long fallow is one possible management practice in rotation to reduce the risks associated with farming.” Increased natural nitrogen in the soil was a major benefit of this method.

Some farmers are switching to crop rotation and fallow as they learn about the benefits, but change takes education, time and effort. Such ideas may seem new and revolutionary, but it appears that as modern science searches for new ways to fix our nitrogen addiction, it is simply rediscovering the benefits of the agricultural practices of our distant ancestors.

Written millennia before anyone dreamed of terms like “sustainable agriculture” and “green revolution,” one book in particular contains instructions to “tend and keep” the earth, including letting the land lie fallow one year out of seven. The Bible prescribes this long fallow cycle—farmers should not sow the fields on the seventh year, vineyards and orchards should be left unpruned, and what grows on its own can be eaten by the owners and shared with those in need. Following this instruction is a promise of increased yield—a prognosis that is supported by the results of contemporary studies. This ancient wisdom can play an important role in the continued search for less polluting, more efficient and more healthful agricultural practices to feed a growing world.