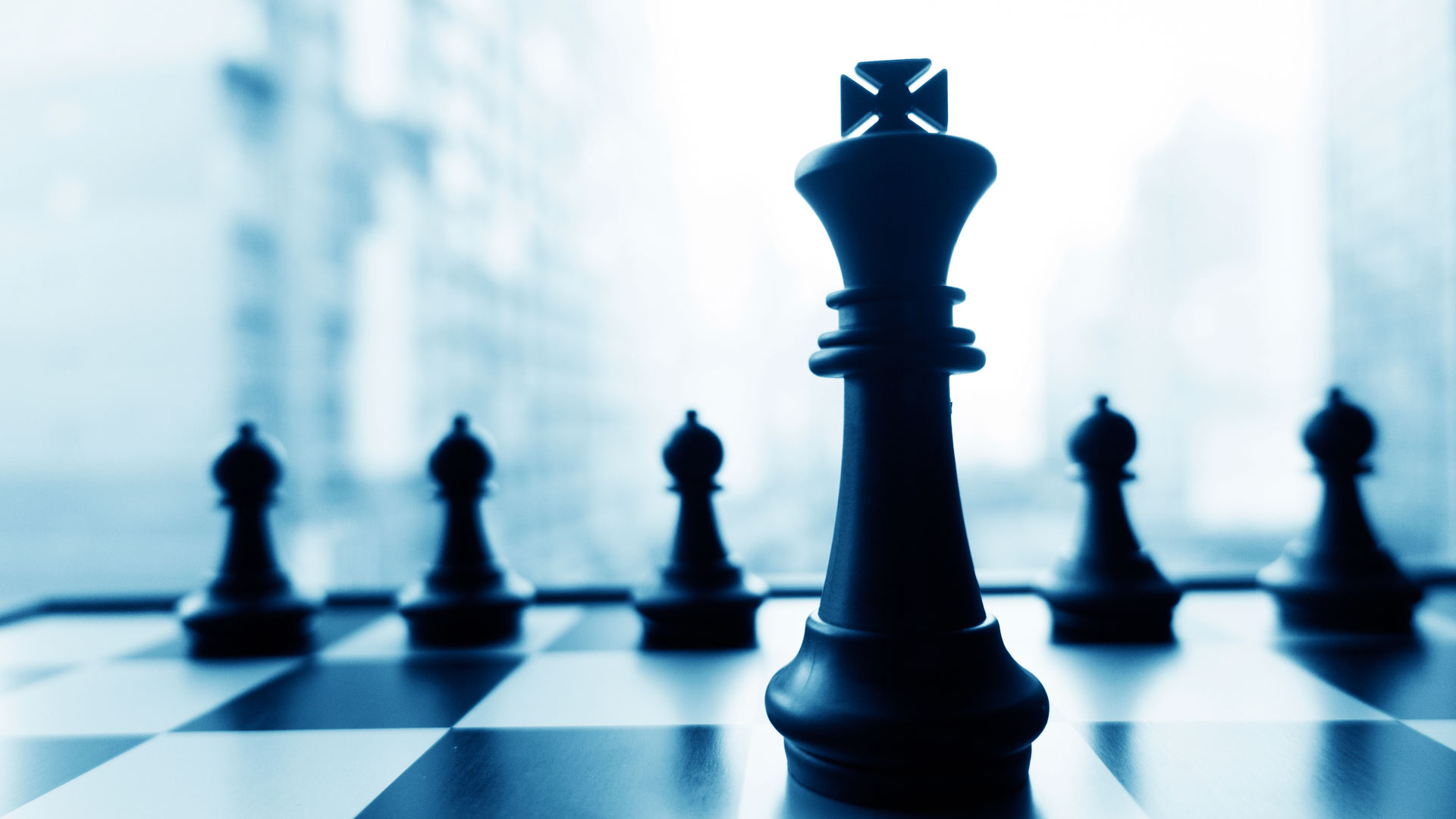 Regardless of potential challenges to morality, the overriding concern about the European process model of governing is functional: will it work? A flattened pyramid allowing a more democratic model means someone is going to have to be prepared to step back from power or, at best, to share power. This is not easy for political leaders to do. They may be unwilling to allow the hierarchical structure that supports them to be dismantled.

Politics is mostly about power. That power may be used in a benign way or it may turn aggressive, depending on circumstances. Some see power as necessary for order and citizens’ well-being. Others see it as a means of controlling people for either personal or national interests. Are we seeing the beginning of a paradigm shift that may bring unintended and undesired consequences? Will the emphasis on international governance produce a harmonious world, or will it end in autocracy?

Gideon Rachman, writing about the EU for the Financial Times, may have put his finger on a truth. He wrote, “In general, the Union has progressed fastest when far-reaching deals have been agreed by technocrats and politicians—and then pushed through without direct reference to the voters. International governance tends to be effective, only when it is anti-democratic” (“And Now for a World Government,” December 9, 2008).

But it is not only the hidden anti-democratic aspects of the politico-economic EU that could bring about autocratic ends. One of the community’s founding fathers, Jean Monnet, said, “People only accept change when they are faced with necessity, and only recognize necessity when a crisis is upon them!” It was crisis that brought Adolf Hitler to power within a democratic system. Tyranny was the outcome.