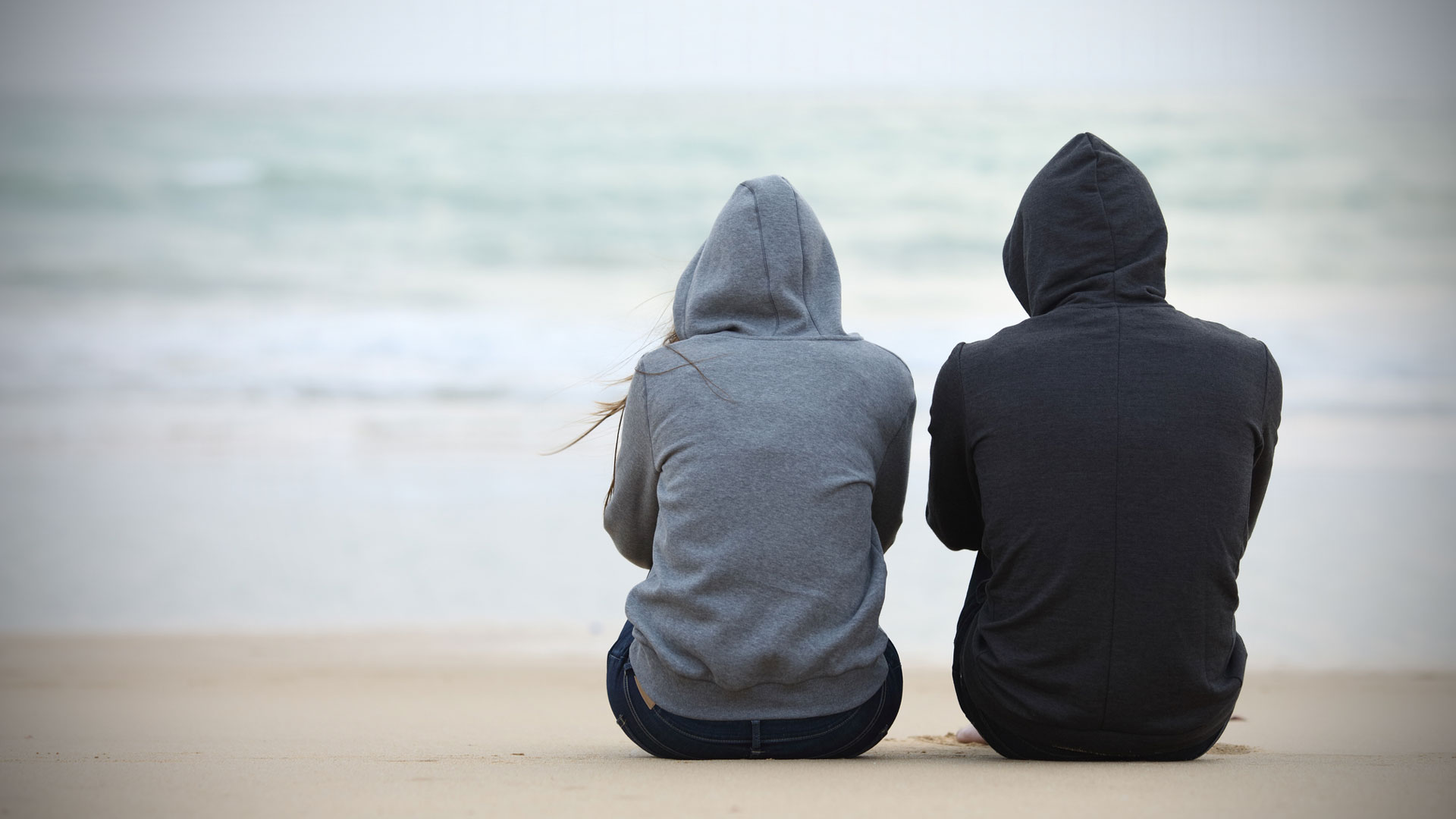 Invitations to look, feel, act and be “sexy” abound for today’s teens. The youth of the 21st century are a seemingly sophisticated group who know “what’s hot and what’s not.” In addition, formal instruction on preventing unwanted pregnancy and reducing the risk of sexually transmitted disease is a well-established part of American curricula. One might conclude that there has never been a more enlightened and educated generation of young people—a generation prepared for success in dealing with human sexuality and relationships.

However, a 2006 study prepared for the National Campaign to Prevent Teen Pregnancy suggests otherwise: “Teens are street savvy about the attractions of sex and school-smart about its perils but increasingly uninformed or misinformed about the steps to building healthy relationships, now and in the future.”

The report, “Making a Love Connection: Teen Relationships, Pregnancy, and Marriage” (Barbara Dafoe Whitehead and Marline Pearson), addresses the increasingly prolonged passage from adolescence to adulthood, a path on which young people are bombarded with unrelenting sexual messages.

The authors present a compelling case for a change in the current approach and curriculum for sex education: “The U.S. has made remarkable progress in reducing teen pregnancy and birth rates over the past decade—teen pregnancy is down 28 percent and teen birth rates have declined by one-third. Yet more needs to be done. Too many teens are still getting pregnant and becoming young parents. One in three girls still become pregnant by age 20 and half of all first out-of-wedlock births are to teenagers. One out of five teen births are repeat births. Such high levels of teen pregnancy not only disrupt the lives of teens themselves; they also contribute to the persistence of maternal and child poverty, father absence and diminished life prospects for the children who are born to teenagers.”

Are we overlooking something as a society in preparing our young people for marriage and family life? Is there a missing dimension in modern sex education programs? Have we unwittingly and unwisely established a pattern of teaching youths the subject of sex while neglecting to teach them about relationships?

Current sex education curricula emphasize “health-based” messages offering instruction in individual personal safety from disease and pregnancy, either through abstinence or contraception. Rarely are students given guidance on how to achieve and maintain responsible and respectful relationships. Authors Whitehead and Pearson argue convincingly that, in addition to teaching teens what to avoid, we need to teach them what to aim for in a fulfilling relationship. They suggest a shift in emphasis to a “hope-based” strategy that appeals to their aspirations for success in marriage and family life.

Surveys of high school seniors indicate that the vast majority believe marriage is extremely important and that they will marry in the future. Simultaneously, statistics provided by the National Campaign to Prevent Teen Pregnancy indicate that two-thirds of teens think it’s okay to have sex with someone for whom they have strong affection, or to live with someone outside of marriage. And nearly 60 percent of 15- to 17-year-old girls and 73 percent of those aged 18 to 19 approve of unwed childbearing.

Although teens surveyed continue to express a desire for success in marriage, they hold views and behave in ways that hinder their ability to achieve it. Whitehead and Pearson lament that many teens remain clueless about overwhelming evidence regarding the economic and social benefits of a low-conflict and long-lasting marriage: “This body of evidence has been widely disseminated in the academic and policy world for more than a decade but it has not reached many of the nation’s classrooms or kitchen tables. Indeed, many teens hold attitudes that are directly at odds with the social science evidence.”

Because of the casualness of contemporary sexual encounters, young people have come to see sexual activity as entertainment for “players” who participate at their own risk. Sex, in this context, is simply the pursuit of pleasure and lacks any larger purpose or meaning. According to Whitehead and Pearson, “for many teens puppy love hasn’t disappeared. It’s been sexualized.” Unfortunately, this leaves them unaware of the profound purpose of sex in solidifying loving and lasting marriage relationships.

The report advocates “relationship education” to fill the existing knowledge gap. It recommends teaching teens about healthy relationships and healthy marriages, and providing them with a “success sequence” for achieving their work- and family-related dreams and desires. Teens need to be given the knowledge base, practical skills and social support to help them navigate the transition from adolescence to adulthood, and parents should be engaged as first teachers.

Coincidentally, the emerging social science evidence is consistent with the Judeo-Christian ethic, which promotes sexual intimacy in the context of a committed marital relationship (Hebrews 13:4). Scripture presupposes that a man has the emotional maturity and economic means to manage the challenge of leaving his parents and cleaving to his wife (Genesis 2:24). Along with the benefits of a sexually intimate relationship in marriage comes the responsibility to provide stability and security for one’s family (1 Timothy 5:8). In this sense, relationship education is not new!

Consider the potential of parents, church and school working cooperatively to teach young people the physical, mental, emotional and spiritual benefits of healthy, loving marriage relationships. Without this added dimension, sex education programs simply cannot provide teens with the vital keys they need to make one of life’s most important decisions.