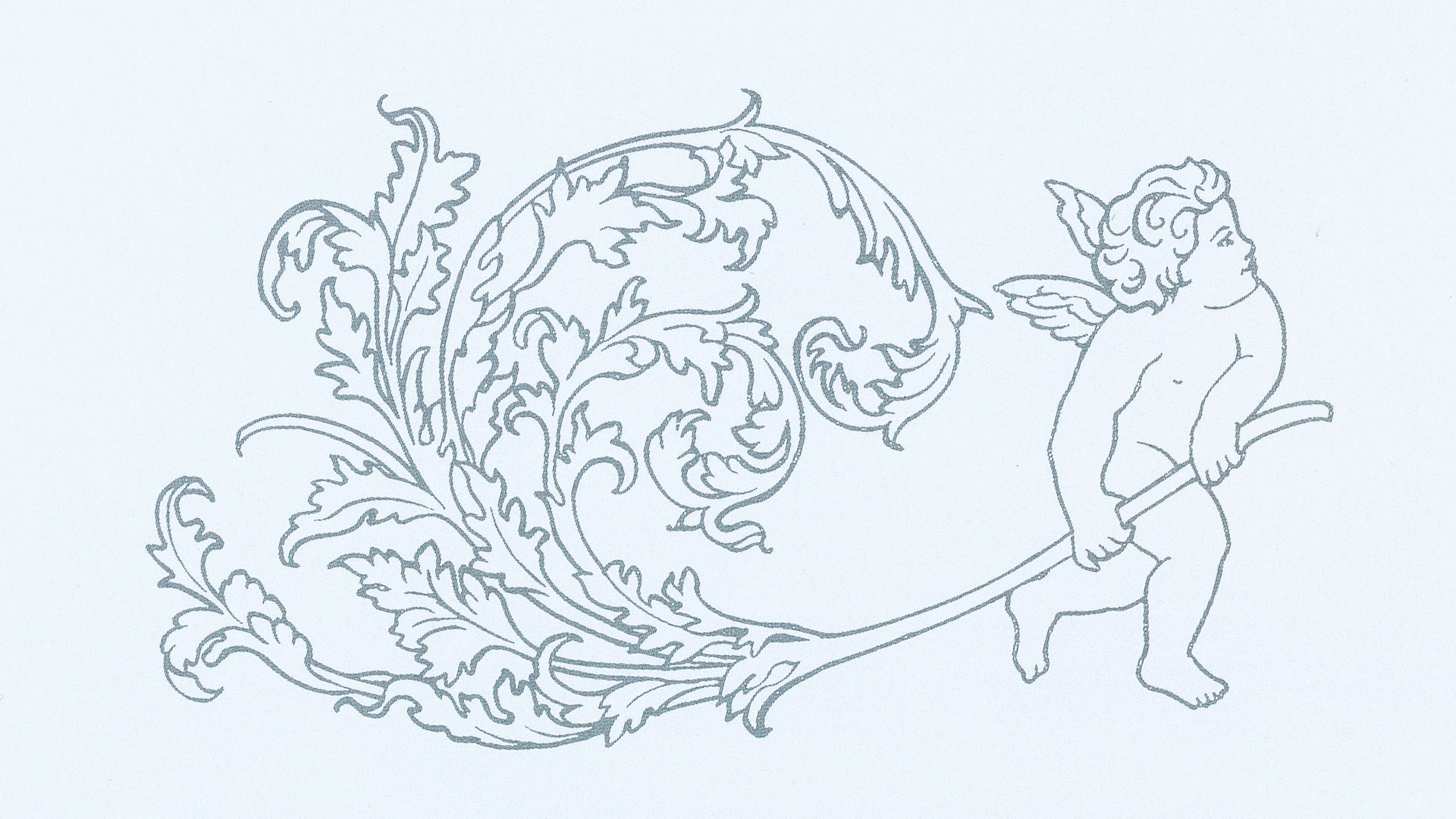 Both the title and the image of the Queen of Heaven persist in popular religious tradition. Ancient pagan images, preserved through the ages, took on new connotations as traditions were assimilated into new cultures. Emeritus professor James Stevens Curl, in his 2005 book The Egyptian Revival: Ancient Egypt as the Inspiration for Design Motifs in the West, notes:

“Over several centuries, the blending of religions took place very slowly, almost imperceptibly, so that images of Isis became to be regarded as those of the Madonna (the names of whom were identical to those of the great Egyptian), for after all the diadem, the palm, the infant, the moon, the rose, and much else were common to both.”

William Agnew Paton saw evidence of this during his late-19th-century travels through Sicily—then an exotic, distant locale whose old-world beliefs and ways were largely untouched by modern communication.

A recurring theme of his 1898 book, Picturesque Sicily, is the confluence of religions throughout the land. He recorded that on Mount Eryx, “since the morning of the world, have stood successively a temple of Astarte, of Aphrodite, of Venus-Erycina, and, in these later days, a shrine of the Holy Madonna. The beauty-loving Greeks, finding in Astarte the prototype of one of their own goddesses, made a place for her in their new mythology, under the name of Aphrodite; her the Romans renamed Venus, . . . and so greatly venerated in Mount Eryx was this loveliest of all pagan divinities that the early Christians could not find it in their hearts to banish the Goddess of Love. . . . Therefore, as pagan priests had paid divine honor to Astarte, Aphrodite, Venus, so in time did Christian ministers bow themselves at the shrine consecrated to their ideal of womanly grace and loveliness, erecting on Mount Eryx an altar to the ‘Madonna of all the Graces.’”

Paton thus described the gradual evolution of one of today’s most revered religious icons from the ancient pagan goddesses of love. And as one goddess morphed into another, her infant son came with her; familiar images were retained and new meanings were added in myth, legend and worship.