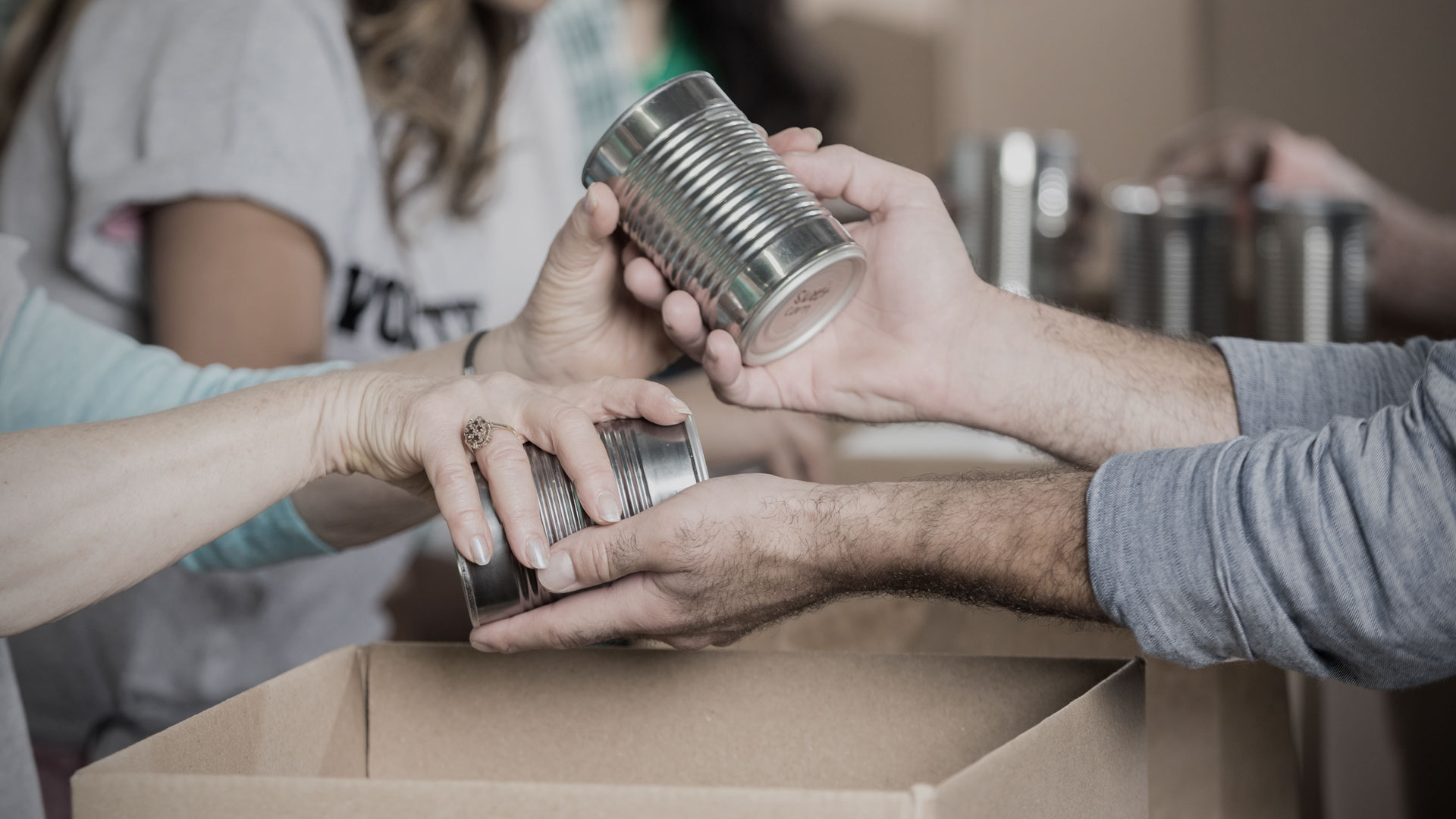 As the Roman calendar rolls toward year’s end, appeals for charitable contributions abound. The year 2008 may be just around the corner, but that corner is quite crowded with strategically situated solicitations. Churches, charities and civic causes dependent on donors will build their budgets and project their programs for the year ahead based on the generosity of givers.

Some would simply suggest that this is the season for giving, but few can explain the reason for giving. Have you ever wondered who gives, who doesn’t and why the difference? If so, you’ll be interested to know that Professor Arthur C. Brooks has, as they say, done the math!

Brooks, professor of public administration at Syracuse University’s Maxwell School of Citizenship and Public Affairs, has studied donor demographics for over a decade. His book, Who Really Cares, published in December 2006, presents empirical evidence of traits that predict and promote philanthropy.

Brooks defines charity broadly as “voluntary, beneficial, ‘affectionate’ acts that have the ability to transform the giver and receiver in unique and important ways.” Generosity, he declares, is mutually beneficial for the needy and the nurturing.

He readily acknowledges that the United States is a remarkably charitable nation by all reasonable standards. “The Giving U.S.A. Foundation estimates that Americans donated nearly $300 billion to charity in 2006—more than the gross domestic product (the annualized value of goods and services produced within a nation) of all but 33 countries in the world.”

However, he has discovered that giving may be a way of life for some, but it is woefully absent among others. He describes two distinct Americas—Charitable America and Selfish America. The givers of Charitable America are more likely to give both formally and informally to sacred as well as secular causes, volunteer their time for church and charitable institutions, donate blood, etc., than their nongiving neighbors.

Professor Brooks explains that race, gender, ethnicity and age are unable to help us understand the causes of charitable giving. These innate characteristics don’t address the reasons why people either give or choose not to give of their time and money. Even income and wealth do not tell the whole story. Reminiscent of how Jesus was impressed by the willingness of the widow to offer her meager mite, Brooks calls our attention to the generous giving of the working poor families in America.

“The difference between givers and nongivers is found in their beliefs and behaviors. Four distinct forces emerge from the evidence that appear primarily responsible for making people charitable. These forces are religion, skepticism about the government in economic life, strong families, and personal entrepreneurism.”

If you actively attend a house of worship, believe that you and not the government are your brother’s keeper, have grown up in a home watching your parents volunteer, give to church and community, and work for a living, then you are part of Charitable America. Remove any one of these characteristics common to givers, and you start the process of relocating to a residence in Selfish America.

Giving is good for those getting the helping hand, but does giving benefit the benefactor? Citing a correlation between charity and concepts of personal well-being, Brooks concludes that “happiness, health, and income coexist in a self-reinforcing cycle with charity: Happy, healthy, successful, opportunity-oriented people are most likely to give and to volunteer. At the same time, charitable people are more likely than uncharitable people to be happy, healthy, and financially prosperous. Yes, prosperous people are more likely to give to charity—but charity can also make them prosperous and more likely to make even more charitable contributions.”

An ancient adage of the Judeo-Christian ethic advises that “it is more blessed to give than to receive” (Acts 20:35). Professor Brooks’s synthesis of the latest social surveys provides powerful support for this premise. Social science and Scripture coalesce to confirm the tangible benefits to a compassionate community that makes a genuine and generous effort to collectively “love one’s neighbor as oneself.”

“But the value of charity is not limited to those who receive the services that giving makes possible,” he says. “The evidence in this book shows that charity unleashes enormous benefits not only to the givers themselves but also to their families, communities, and the nation. Everyone understands that charitable organizations create value by providing for the needy. What many organizations misunderstand is who the “needy” truly are. In addition to those in need of food, shelter, and education, the needy are also those who need to give to attain their full potential in happiness, health, and material prosperity—which is every one of us.”

Perhaps it is better to give than to receive—no, really!