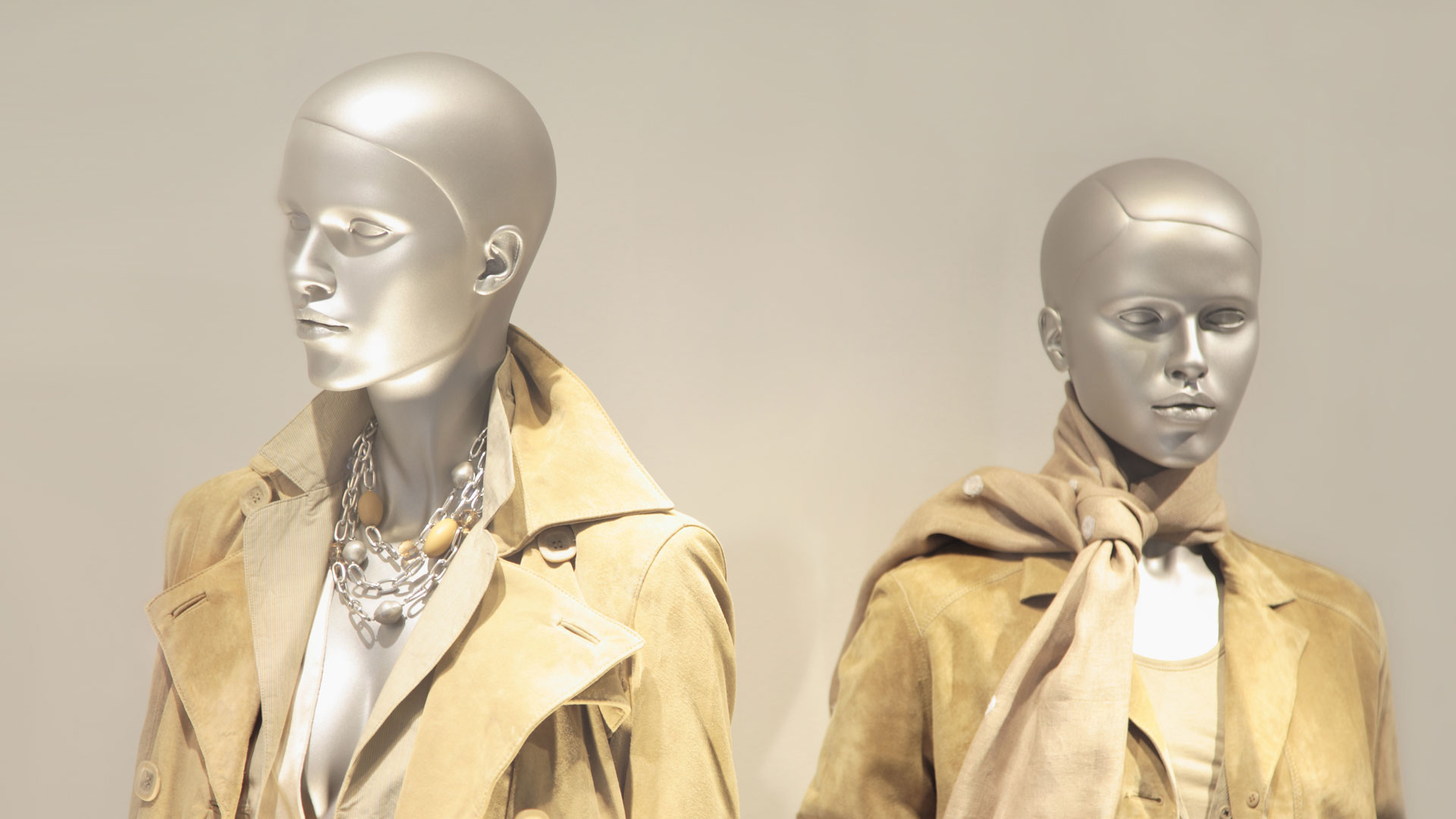 Once, buying an apple seemed so simple. One would walk into a grocer, choose a shiny specimen, count the necessary cash, and complete the purchase. These days, however, the process is far more complex. The notion of “customer,” according to Polish sociologist Zygmunt Bauman, has changed dramatically. Supermarkets now profile their shoppers, registering their buying habits via loyalty cards and surveys, and contend fiercely with their competitors for the custom of the most extravagant spenders. Similarly, companies are now using computer ranking systems to prioritize their customer service calls: callers with stellar spending records are given immediate access to senior agents, while “flawed customers”—defined as “people short of cash, credit cards and/or shopping enthusiasm”—are placed at the back of the line. Increased competition and consumerism on a worldwide scale require sellers to be more and more aware of who they sell to, for profit’s sake. Today the customer has become the commodity; it is now the customer—the person—that is being bought and sold.

The phenomenon is not restricted to supermarkets or call centers. Bauman explains Western society in terms of “liquid modernity,” a club whose members qualify via heightened spending habits and an ability to market themselves. Anyone who falls short of the standards is relegated to “pond life” (playful business jargon for the inadequate or inept consumer). Whether for immigration screening or in the labor market or on social networking websites, those wishing to take part in liquid modernity must be willing to sell themselves in the same way that washing powders and toothpaste were once sold.

Bauman demonstrates that this trend has harmed conventional modes of sociality. Over the last decade in California’s Silicon Valley, human resource slang has applied the term zero drag (common in physics parlance) to their employees. Employers are looking increasingly for “liquid” employees, workers who are infinitely flexible, unfailingly adaptable, and ultimately disposable.

Bauman explains that a worker with zero drag is one with “no previous bonds, commitments or emotional attachments. . . . Living at some distance from the Valley, and/or being burdened with a wife or a child, lifts the ‘drag coefficient’ and lowers the applicant’s chances of employment.”

This excision of personal ties to make oneself more employable (read: desirable) is one thing; the pressure to shoehorn one’s image into conventions of appearance is another. To be left on the shelf means death for a product; the same goes for human commodities. The fad for inexpensive cosmetic surgery, the overwhelming pressure to dress in sensually attractive fashions, and even the identity recreation possible in social networking websites such as MySpace and FaceBook are examples of this commoditization. To be unsexy or lacking in virtual friends means, in consumerism terms, death.

Bauman examines some of the negative side effects of this recently adopted society of consumers. Conscripting economist Richard Layard’s term “hedonistic treadmill,” Bauman shows that this “is not a machine patented to turn out an ever growing volume of happiness.” He exposes the system’s fundamental deceit in saying that “the realm of hypocrisy stretching between popular beliefs and the realities of consumers’ lives is a necessary condition of a properly functioning society of consumers.” This chasm of treachery leads many to believe that they could be as beautiful as the film star in the advertisement, that they could be as desirable as the latest pop starlet. Nothing more than a Sisyphean sham, it inevitably produces a culture of hopeless inadequacy in those who fail to meet impossible ideals.

Central to Bauman’s argument is the theory of pointillism, where life is an endless series of punctuated pleasures, ruptures and episodes, “a multitude of eternal ‘instants.’” Pointillism explains the desire for successive small purchases (rather than saving for a major purchase); the trend for cosmetic surgery in installments; and constant self-reinvention, the unceasing “composing and dismantling of identity.” Such habits bring a recurrent stream of surprises, underlining the “move move move” (to quote Henry James) of liquid modernity. This incessant acquisition of delight necessitates a just-as-frenzied discarding of past pleasures, forming a treadmill of sensations. This may be acceptable in the realm of objects, but when it is applied to people—employees and friends—it becomes something altogether more shocking.

Above all, Bauman exposes a society that has elevated freedom of choice—that is, freedom to choose the most desirable—to the level of a religion, one that is beginning to see the results of such a self-centered disorienting lifestyle. As the psalmist so presciently described several millennia ago, the consumer, in his or her worship of consumerism, has become the commodity:

These idols, inanimate but sparkling, are yesterday’s bling, yesterday’s nose job, the series of manufactured pleasures and comforts that line our pointillist lives. Bauman highlights an interesting side effect of this: reliance on constant rebirth means that “eternity is no longer a value and an object of desire.” Eternity has no place in a pointillist life of endless shocks and hedonistic pleasures; the focus is on short-lived pleasures. We, as commodities, have become sparkling and desirable, just like a shiny apple; like that same apple, though, we have also become disposable.