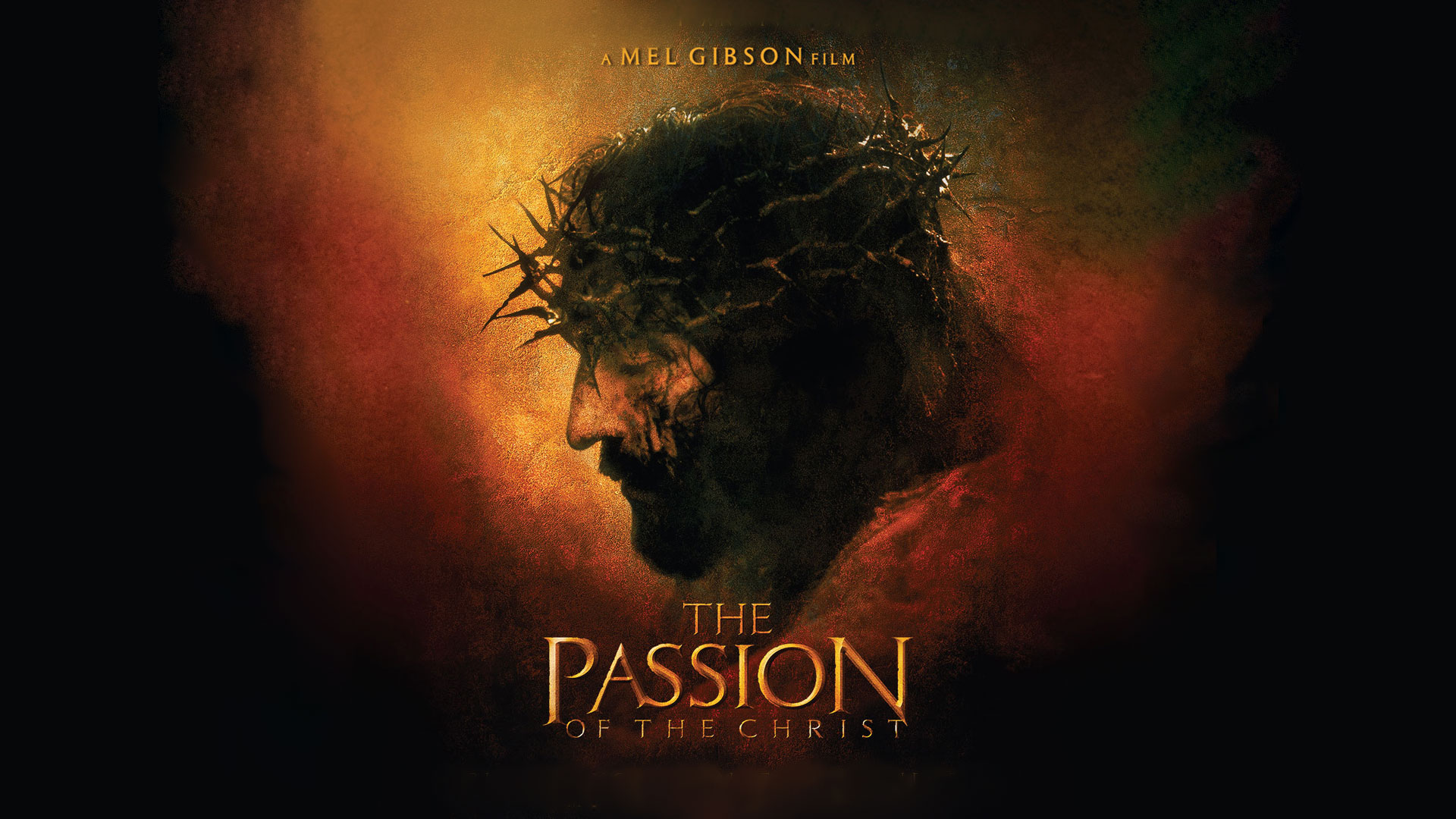 Mel Gibson spared no expense in his attempt to make his new film The Passion of the Christ look as authentic as possible. Every detail was finely tuned with the intent of transporting the viewer back to the first century to witness the brutal crucifixion of Jesus Christ.

But despite appearances, this film, which will be released in theatres on Ash Wednesday, suffers in historical and biblical accuracy. Scholars and theologians around the globe are taking the well-known actor and director to task for his carelessness in attending to the facts.

Icon Productions and Newmarket Films, the production company and distributor of the film respectively, are touting the pains to which Gibson went in order to give it first-century realism. First, all of his actors spent months learning Aramaic or Latin, the languages spoken in Palestine in that era. Gibson hired one of Hollywood’s top cinematographers, Caleb Deschanel (The Patriot, The Right Stuff). He contracted with Italy’s most famous production designer, Francesco Frigeri and set decorator, Carlo Gervasi. They worked together at Italy’s top studio, Cinecita Studios in Rome to reconstruct Jerusalem in a single mammoth set. Make-up and costumes also tapped into the best in the business. Much more cost-effective locations could have been chosen than the small Italian town that was used for the majority of the outdoor scenes. Film makers have long known that Morocco and Tunisia are much less expensive places in which to recreate Jerusalem and Palestine, and extras come very cheap.

The effort was worth it, as far as the look and feel. This production was second to none in its technical aspects. It was, as Gibson had wanted, a moving classical painting, modeled on the artwork of the Italian Baroque artist, Caravaggio. All this because the highly successful actor and director wanted to “remain as true as possible to the story.”

Ironically though, like Caravaggio did in his paintings, Gibson takes too much license with the actual history of his subject. Faced with this criticism, he is quick to respond that he was given contradictory opinions among the experts he consulted. “Since the experts cancelled each other out, I was thrown back on my own resources to weigh the different arguments and decide for myself,” he said in one interview. “This is my version of what happened, according to the gospels and what I wanted to show,” Gibson told the U.S. television network ABC this month.

The emphasis should be put on what Gibson “wanted to show.” This is all fine. After all, it is his money and his script. He’s paying the bill, he should have the freedom to make it as he desires. But the problem is that the film has not been marketed as a subjective and interpretative treatment. Instead, he went to great lengths to advertise the film as true and accurate. The fine attention to dialect and language, costume and set all are techniques that say to the audience, “What you see here is exactly how it happened.”

Many supporters would argue that this is nitpicking on the part of scholars and reviewers. But consider those who may come to the film unfamiliar with the story. The producers claim that the screenplay is put together from the Bible’s four gospel accounts of Matthew, Mark, Luke and John. But so much extra dialogue, narrative and scenes are added to this version that the claim becomes misleading to a biblically illiterate audience. The question then arises, if they can’t get the minor details of a very plain narrative correct, how can we expect the larger, more important message to be accurate?

Because of the hype, many who have studied and written on the subject for years were looking forward to the promise of a celebrated movie that would help set the record straight. Gibson had a real chance to undo hundreds of years of misconceptions and erroneous conclusions about the life of Jesus. Instead the audience is given, not only the same old story, but new errors and assumptions to further confuse the believer and non-believers as well.

“He has a long-haired Jesus . . . Jesus didn’t have long hair,” said physical anthropologist Joe Zias, who has studied hundreds of skeletons found in archaeological digs in Jerusalem. “Jewish men back in antiquity did not have long hair.”

Zias is also an expert on Roman crucifixion techniques. He claims that Jesus would not have carried the entire cross. “Nobody was physically able to carry the thing. It weighed about 350 lb (159 kg),” Zias said. “He carried the cross-beam, maximum.”

Zias took issue with other aspects of the crucifixion such as the nailing of the hands as opposed to between the two bones of the wrists. He states that the hands could not have supported the weight of the body without tearing.