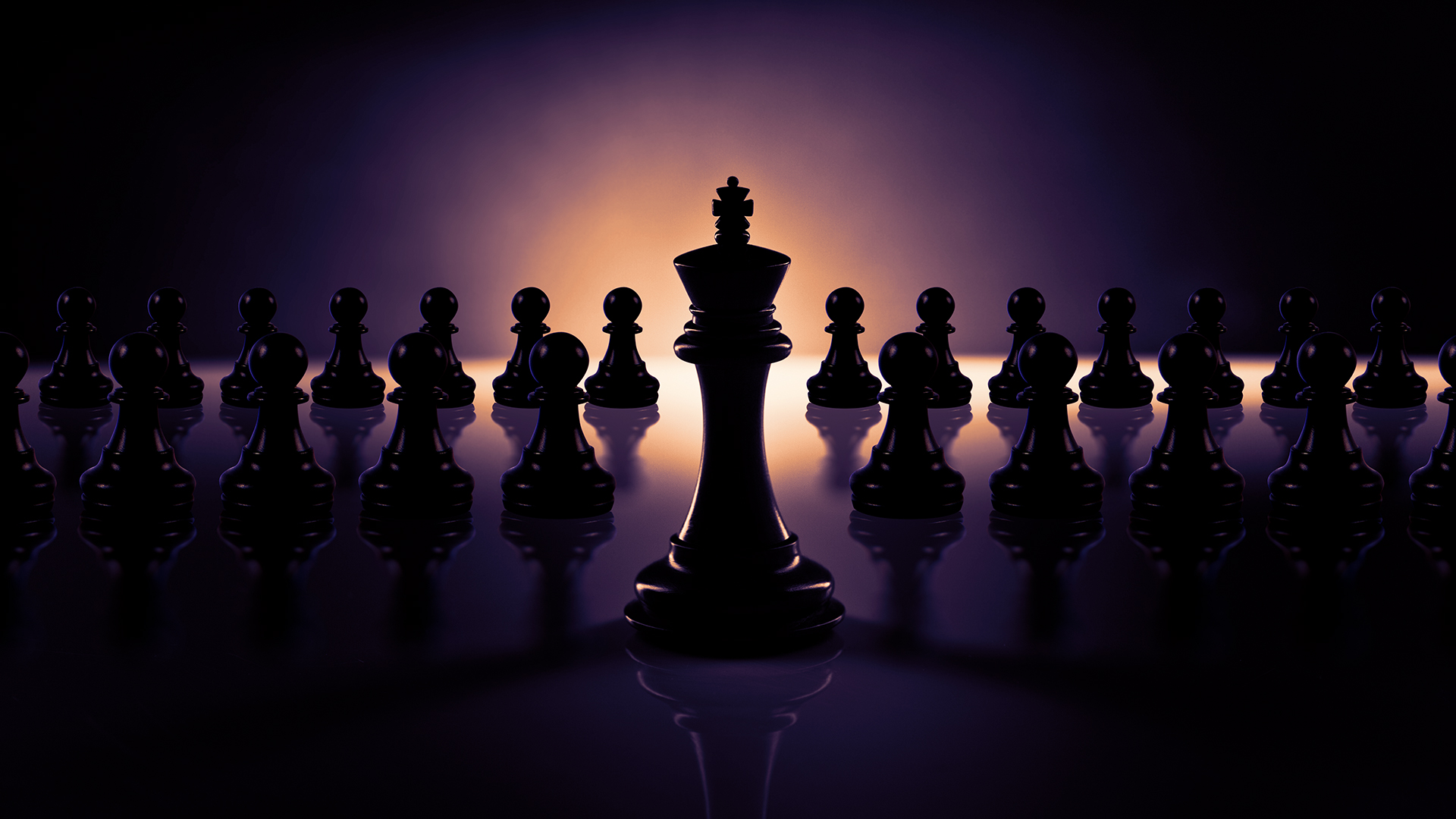 It’s become commonplace to hear that the great experiment in democracy that is the United States is a messy project. The attempt to forge a universal nation was bound to be so. But what has surfaced more recently is the steady rejection of democracy when defined as Western, liberal and sacrosanct. Across the globe, democracy is taking on different forms, subject to different norms. Where Western nations once believed they had the knowledge and power to show others the way, today they are required to accept, as equal partners, nations that do not share their democratic values.

How this shift has come about and what it portends is the subject of two recent books by distinguished authors. Both document the chasm that has opened between the Western ideal of democracy and its practice in states that range from parliamentary to despotic.

Journalist Anne Applebaum’s Twilight of Democracy: The Seductive Lure of Authoritarianism is autobiographical in style, drawing extensively on personal connections and experiences to warn us how easily anyone can fall for the persuasions of strongman leadership. She focuses on Polish, Hungarian, British, Spanish and North American examples, with the antagonisms of the Cold War as frame. Numerous friends and acquaintances have succumbed to a new narrative that reconstructs those opposites, transforming anti-communist center-rightists into illiberal, populist proponents.

In The New Despotism, political scientist John Keane seeks to define the terms of the argument more tightly. He takes exception to the use of quasi and illiberal to describe today’s new “democracies.” His case studies focus in colorful prose and rich detail on Russia, Vietnam, Iran, Tajikistan, China, Brunei, Saudi Arabia, Hungary and the United Arab Emirates. While we might normally describe these less-than-liberal regimes as autocratic or authoritarian, Keane insists that even these concepts are too narrow, preferring despotism and despotic. By despotism he does not mean the historical model of autocratic rule but “a new type of pseudo-democratic government,” or in other words “phantom democracy,” flexibly co-opting democratic methods and tools in the maintenance of total power. This allows such states to operate as apparently enlightened and highly resilient. “Despotisms,” he writes, “are top-down pyramids of power that defy political gravity by nurturing the willing subservience and docility of their subjects.”

Applebaum recognizes that this “nurturing” of her former associates includes their willing compliance. She likens them to the French clercs, the intellectuals of the Dreyfus era, who traded in their souls to participate in a colossal deceit, promoting an anti-Semitic conspiracy theory that divided the nation. Today the clercs are the elite intellectuals who betray their better judgment for personal benefit in the development of antidemocratic regimes. Such people represent a wide spectrum of interest and endeavor. They may be wed to rightist causes or deeply cynical; religious, apocalyptic or nihilistic. But “all of them seek to redefine their nations, to rewrite social contracts, and, sometimes, to alter the rules of democracy so that they never lose power.”

In Keane’s analysis, the key supporters are the “poligarchs” whose role is to safeguard the new despotic rulers somewhat on their own terms. This patron-client relationship promises stability and longevity as each benefits the other, but it can also keep the despot in check. Poligarchs are wealthy government officials and prominent business leaders (essentially oligarchs) who are protected by the state in return for their loyalty. They operate, in effect, within state-regulated capitalist systems.

These plutocrats don’t mind that their despotic partners often engage social media and corrupt public relations to maintain and extend their control. Using conspiracy theories, rumors, false news and media manipulation, such rulers keep their opponents at a disadvantage. Yet they also allow their population’s participation in democratic forms such as elections, public forums and anti-corruption campaigns—activities that earlier despots would have forbidden. They even encourage the development of the middle class and consumer freedoms while keeping the lower class in check in the style of medieval rulers and their vassals.

Dancing to the Algorithm

What’s the origin of algorithms? And what might their nature tell us about our own nature? 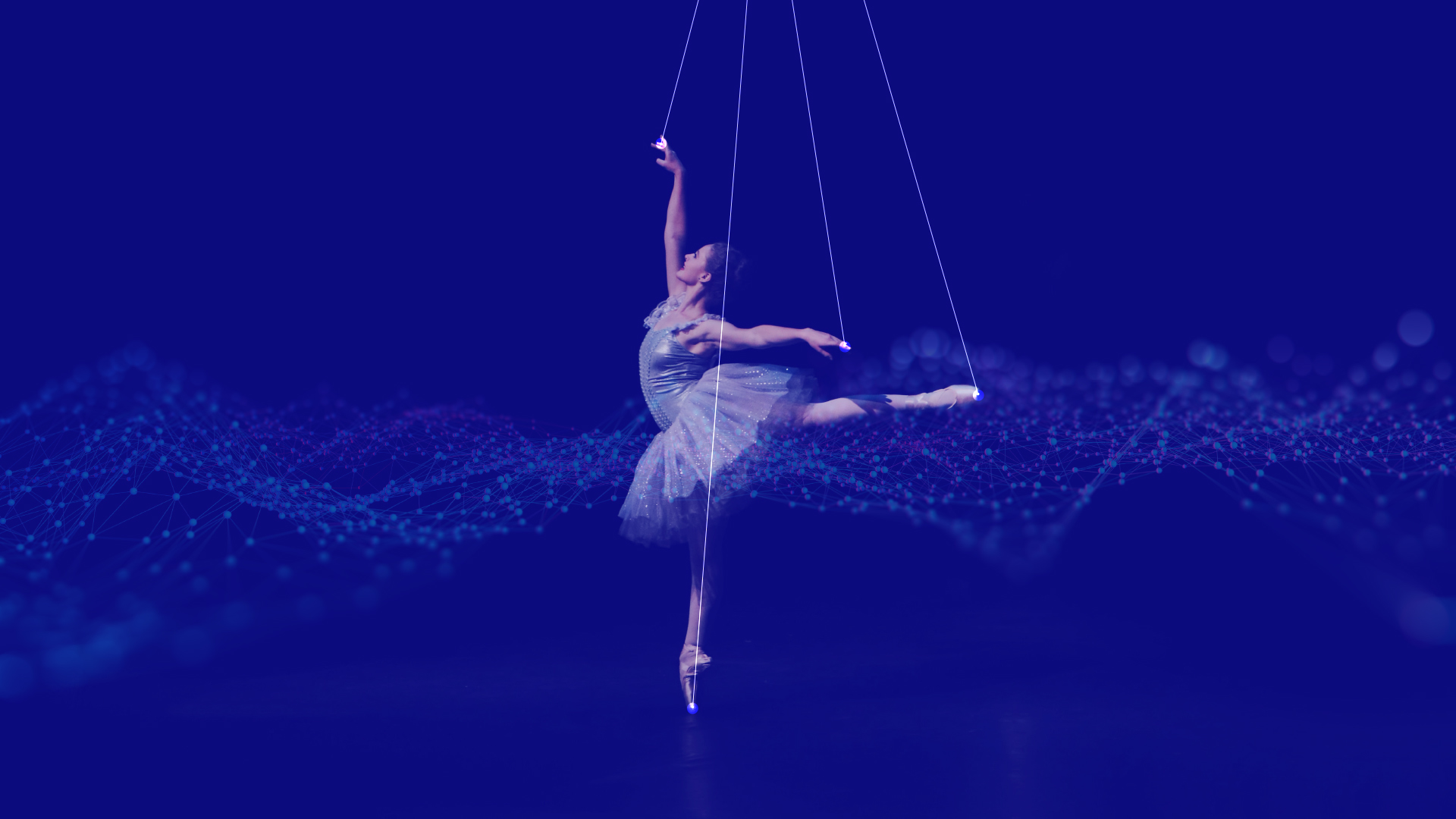 Both authors explain that part of the problem is that the despots’ toolbox of corruption and graft, violence and deceit, is increasingly in use in countries accustomed to freedom and openness. And the Internet has not been the friend of fairness and truth. Taking advantage of social media’s algorithms, far-right falsehoods gain ground and can influence even the wary. Posts on Twitter and Facebook, Google searches that turn up results true and false, tailored to our political preferences—all direct our decision-making and our loyalties.

In Spain the far-right nationalist Vox party began gaining power in 2019, partly through social media campaigns designed to attract people averse to complexity. Those who prefer simplicity, unity and a lack of “noise” choose tradition over the complex challenge of new ideas. According to political psychologist Karen Stenner, this is a state of mind, not a political standpoint. Some people are simply more vulnerable to the predations of autocrats as a result of psychobiology.

“False, partisan, and often deliberately misleading narratives now spread in digital wildfires, cascades of falsehood that move too fast for fact checkers to keep up.”

Keane sees this simplifying approach to complexity as both a by-product and a prop of despotism. Citing the Spanish experience, Applebaum notes that what Vox offered “was an identity: carefully curated, packaged for easy consumption, cued up and ready to be ‘boosted’ by a viral campaign. . . . Vox was designed, from the beginning, to appeal to people who were bothered by cacophony. It offered them the opposite.”

All of this careful messaging has a polarizing effect on the population, of course. Applebaum remarks that “there can be no neutrality in a polarized world because there can be no nonpartisan or apolitical institutions.” She also observes that “in an information sphere without authorities—political, cultural, moral—and no trusted sources, there is no easy way to distinguish between conspiracy theories and true stories,” adding that even if everything could be fact-checked, “it no longer matters: a part of the public will never read or see fact-checking websites, and if they do they won’t believe them.”

This suggests that there’s no hope for the neutral ground of reasoned discussion. Applebaum reminds us of Plato’s fear that democracy could become simply a halt along the way to tyranny if persuasive political figures play to people’s prejudices rather than their reason. And what America’s founding fathers attempted in their rational, logical approach to governing could also be overthrown, they knew, by human nature’s proclivity for irrationality.

Making ample use of Machiavelli, Montesquieu and Tocqueville, Keane guides us through the complexities of human fascination with power—a fascination shared by ruler and ruled alike. He concludes with a history of despotism’s development as a concept, linking the idea of voluntary servitude in today’s increasingly globalizing despotisms. Is the sleepwalking citizen of the modern capitalist state, liberal or despotic, free in any meaningful sense?

“Dare to imagine that in the end most people fail to realize they are being marched inch by inch toward the scaffold.”

Many despots sooner or later make a claim on some form of religious fervor in their pursuit of national power, and many citizens go along with it. Recent past examples include Stalin and Hitler, Mussolini and Mao. In this regard, today’s demagogues and citizens are no different. Vladimir Putin has befriended the Russian Orthodox leadership; in Turkey, Recep Tayyip Erdogan has promoted a particular brand of Islam; and Hungary’s formerly atheistic Viktor Orbán has declared a Christian democracy. Despots sometimes link themselves to religious sentiment by referring to their own divine revelations, using familiar scriptures and traditions to bolster their claims. They gain favor with the populace by adopting positive stances toward national religion—or indeed toward any powerful conservative religious faction—while making allowances for materialism in a godless age.

This development prefigures what prophetic voices of old warned about. Take the apostle John’s words in the book of Revelation, an apocalyptic vision of the end times, where global trade in every conceivable commodity, from foodstuffs to luxury goods to weapons of war to the “bodies and souls of men,” consumes a world where the ultimate politico-religious empire conspires for total power.

Keane’s vision of the future is not too far removed. Like Applebaum, he notes Plato’s comment that “tyranny naturally arises out of democracy.” But he prefers Tocqueville’s more nuanced view that the tyranny of the modern age is, as Keane puts it, “popularly attractive arbitrary power.” It is spreading everywhere and engaging all. He asks, “Might we then draw the conclusion . . . that despotism is the future of democracy?”

As if in response, Applebaum remarks bleakly: “Given the right conditions, any society can turn against democracy. Indeed, if history is anything to go by, all of our societies eventually will.”

Thankfully we can look beyond that to the same prophet, who also offered a vision of an end to such systems and the opening of a new world without pain and suffering, a world of peace and equity that has so far eluded humanity.