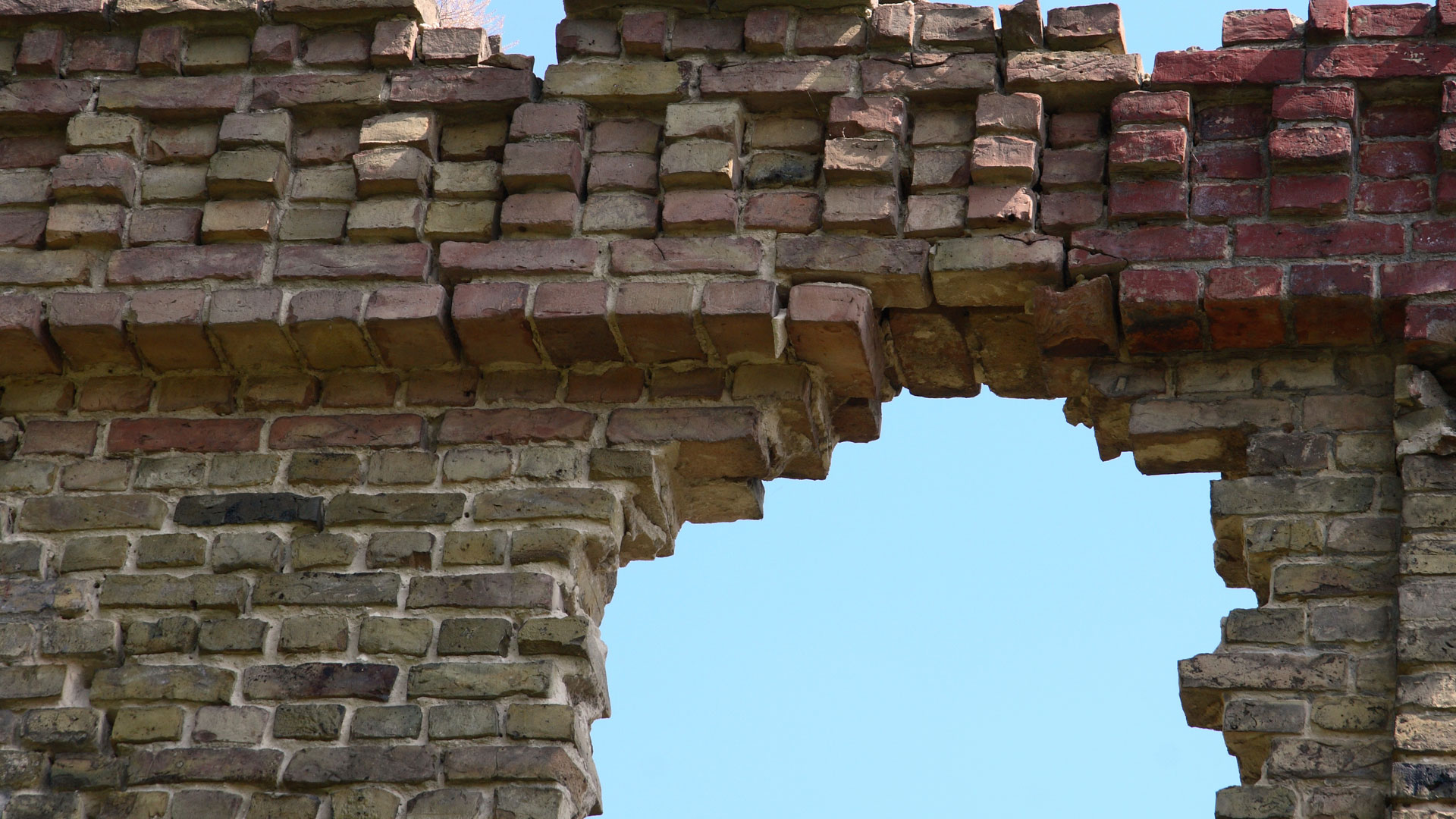 The concept of self-control gets considerable attention in the Bible. The apostle Paul even mentioned it in his explanation of faith in Jesus Christ as he stood before the Roman governor Felix: “And as he reasoned about righteousness and self-control and the coming judgment, Felix was alarmed and said, ‘Go away for the present. When I get an opportunity I will summon you’” (Acts 24:25). One of the three elements of Paul’s belief was self-control. The Greek term used in this verse means “being self-disciplined, temperate, moderate.”

Another Greek word for “self-control” in the New Testament has the underlying meaning of “sober, moderate, discreet.” An example is found in Paul’s letter to Titus: “For the grace of God has appeared, bringing salvation for all people, training us to renounce ungodliness and worldly passions, and to live self-controlled, upright, and godly lives in the present age” (Titus 2:11–12).

Only one verse in the English Standard Version of the Old Testament uses the term “self-control”: “A man without self-control is like a city broken into and left without walls” (Proverbs 25:28). The Hebrew word has its root in shutting up, retaining or restraint. A man who cannot control, discipline or restrain himself is very vulnerable, like a city whose walls have been broken down.

Other English-language versions of the Hebrew Scriptures use “self-control” where the New King James Version uses “instruction” or “discipline.” For example, Proverbs 1:1–3 in the New Century Version reads as follows: “These are the wise words of Solomon son of David, king of Israel. They teach wisdom and self-control; they will help you understand wise words. They will teach you how to be wise and self-controlled and will teach you to do what is honest and fair and right.” There’s also Proverbs 5:22–23 in the New Living Translation: “An evil man is held captive by his own sins; they are ropes that catch and hold him. He will die for lack of self-control; he will be lost because of his great foolishness.”

Other scriptures speak of individuals exercising self-discipline or self-control in the face of temptation. Like Paul, they found that self-control was an aspect of faith.

For Joseph, whose story is recorded in Genesis, it took self-discipline to endure all that happened to him. But he had the capacity, as we see in Genesis 39: “Now Joseph was handsome in form and appearance. And after a time his master’s wife cast her eyes on Joseph and said, ‘Lie with me.’ But he refused and said to his master’s wife, ‘Behold, because of me my master has no concern about anything in the house, and he has put everything that he has in my charge. He is not greater in this house than I am, nor has he kept back anything from me except yourself, because you are his wife. How then can I do this great wickedness and sin against God?’ And as she spoke to Joseph day after day, he would not listen to her, to lie beside her or to be with her. But one day, when he went into the house to do his work and none of the men of the house was there in the house, she caught him by his garment, saying, ‘Lie with me.’ But he left his garment in her hand and fled and got out of the house” (Genesis 39:6b–12). This kind of self-discipline stood him in good stead in the years that followed.

Then there’s the case of David. Twice he found himself in a position to take the life of Saul, knowing that he was destined to replace him as king. The second such incident is recorded in 1 Samuel 26:6–12: “David said to Ahimelech the Hittite, and to Joab’s brother Abishai the son of Zeruiah, ‘Who will go down with me into the camp to Saul?’ And Abishai said, ‘I will go down with you.’ So David and Abishai went to the army by night. And there lay Saul sleeping within the encampment, with his spear stuck in the ground at his head. . . . Then said Abishai to David, ‘God has given your enemy into your hand this day. Now please let me pin him to the earth with one stroke of the spear, and I will not strike him twice.’ But David said to Abishai, ‘Do not destroy him, for who can put out his hand against the Lord’s anointed and be guiltless?’ And David said, ‘As the Lord lives, the Lord will strike him, or his day will come to die, or he will go down into battle and perish. The Lord forbid that I should put out my hand against the Lord’s anointed. But take now the spear that is at his head and the jar of water, and let us go.’”

Both Joseph and David were motivated by spiritual principles.

There are, of course, other examples where lack of restraint or control is the issue. Listing human characteristics at the end of the age, Paul wrote to Timothy: “But understand this, that in the last days there will come times of difficulty. For people will be lovers of self, lovers of money, proud, arrogant, abusive, disobedient to their parents, ungrateful, unholy, heartless, unappeasable, slanderous, without self-control, brutal, not loving good” (2 Timothy 3:1–3).

Clearly, however, there are still people who exhibit this important characteristic, at least on a physical level. Paul alludes to such individuals when he writes to the church at Corinth: “Do you not know that in a race all the runners run, but only one receives the prize? So run that you may obtain it. Every athlete exercises self-control in all things. They do it to receive a perishable wreath, but we an imperishable. So I do not run aimlessly; I do not box as one beating the air. But I discipline my body and keep it under control, lest after preaching to others I myself should be disqualified” (1 Corinthians 9: 24–27, emphasis added).

In the context of teaching children how to take charge of their thoughts, emotions and actions, parents face the same challenge; they must practice what they preach.

Learning to rule the self is one of the hardest things in life, but it’s an essential aspect of a life lived well.