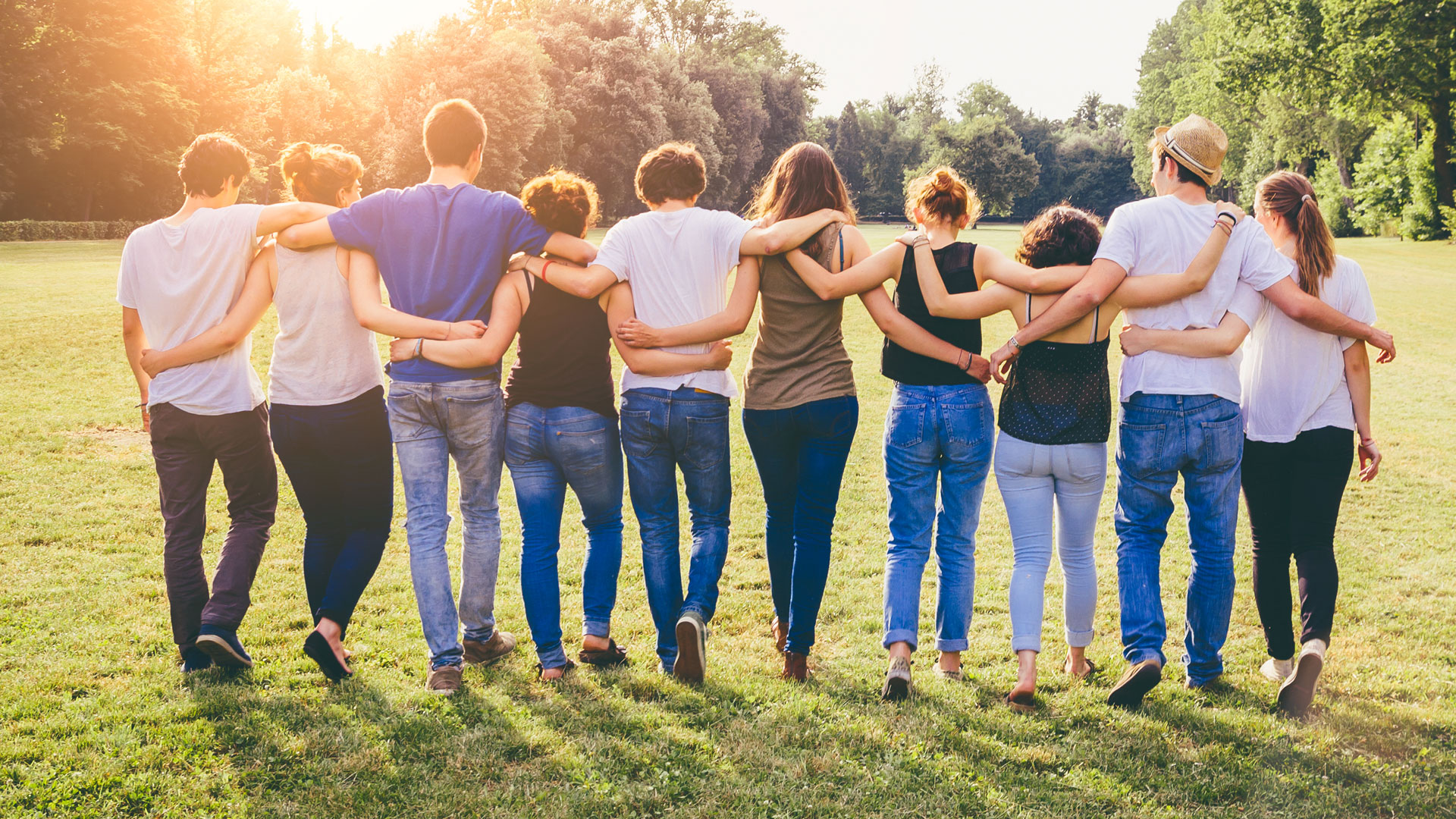 “Tell new acquaintances that you are single and often they think they already know quite a lot about you,” says social psychologist Bella DePaulo. “They understand your emotions: You are miserable and lonely and envious of couples. They know what motivates you: More than anything else in the world, you want to become coupled. If you are a single person of a certain age, they also know why you are not coupled: You are commitment-phobic, or too picky, or have baggage. . . . From knowing nothing more about you than your status as a single person, other people sometimes think they already know all about your family: You don’t have one. They also know about the important person or persons in your life: You don’t have anyone. In fact, they know all about your life: You don’t have a life.”

Published in 2006, DePaulo’s book, Singled Out: How Singles Are Stereotyped, Stigmatized, and Ignored, and Still Live Happily Ever After, uses humor and often very well-aimed satire to explain (to singles as well as couples) that singles can be just as happy as their married friends.

DePaulo stands ready to shatter every preconceived notion anyone may have of single life. “I am happy,” she says, “I have a life, and there is no way I will grow old alone (a matter that has little to do with having a serious coupled relationship or even living by yourself).”

This point is particularly worthy of emphasis. People who consistently reach out to build relationships are bound to find themselves surrounded by friends even when they are single. These individuals will not die alone—whether they ever get married or not. Alternatively, the reclusive couple rarely dies in each others’ arms. One of the two goes first—statistically this is usually the husband—and the second is left to die completely alone, not having nurtured the friendships that will remain close in the end.

DePaulo contends, “The conventional wisdom about people who are single is a mythology, a gloss. It is not an accurate description of the textured and varied lives of real people who are single.” Though some readers may find areas of disagreement, particularly those couples who may feel they are already practicing what DePaulo preaches, few would argue with the over-arching point. Singles can live happily ever after, all the while enjoying fulfilling relationships and accomplishing great things on the way.

Fortunately, DePaulo makes some qualifications. “I’m not against coupling;” she insists. “Coupling itself . . . is in fact timeless. . . . The kind of interest that people have in coupling . . . cannot be manufactured from whole cloth the way a sudden intense desire for a Cabbage Patch doll can be. It is based on something real. So, my problem is not with our current interest in coupling or our valuing it.”

Instead, says DePaulo, her problem is with society’s tendency to undervalue the contributions and potential of singles, and to underdefine terms like “family.” For example, while the conventional question, “Do you have a family?” is often proposed in order to find out whether an adult is married with children, DePaulo remarks that “There are, of course, other meanings of family.” This leads her to question why we don’t often hear responses like: “Oh, yes, I have a family: I have a mother and father.” Or perhaps, “Yes, I have a brother, a sister, three cousins, a grandmother, an uncle and two aunts.”

But the family myth isn’t the only stereotype singles face, DePaulo says. Another common misconception is that singles don’t have as many commitments or extracurricular demands as couples do—and of course, this must mean their lives are unfulfilling and drab. Don’t they sit by the phone waiting for someone to call and relieve the unrelenting boredom of their existence?

In fact, DePaulo says, it doesn’t seem to matter whether singles have large families, many friends, numerous commitments or none of these things—busy or not, they are likely to be seen by others as not having a fulfilling life.

One compelling example DePaulo uses to make this point is that of the 66th Secretary of State of the United States, Dr. Condoleezza Rice. DePaulo isn’t saying that singles need to aspire to Rice’s profile in order to have a life. In fact, she makes the point that from the perspective of some observers, even such a profile isn’t enough to constitute a real “life” for a single person. On CNN’s Larry King Live, December 11, 2002, Bob Woodward told viewers that Rice is such a key figure in the Bush administration that “she has no personal life. She is in the White House or with the president continuously.”

But what if Rice feels like part of the Bush family? Perhaps all those weekends she spends at Camp David or at the Texas ranch with the Bush family are down-time—family time—a pleasant and fulfilling part of her personal life. It’s certainly possible.

Nevertheless DePaulo concedes, let’s assume becoming only the second woman ever to be named as Secretary of State is grounds for being considered bereft of “a life” and ask what it would take for onlookers to admit Rice might have a fulfilling existence beyond the White House. Perhaps having a life can be defined as “pursuing personal interests”? If so, there is much to be gleaned about Rice’s interests from interviews and media stories.

For starters, she likes to read, travel, watch sports, play tennis and tinkle the ivories on her Steinway piano—a hobby she seems to be rather good at. At least, the standing ovation she received from the audience at Constitution Hall gave some indication her duet with Yo-Yo Ma wasn’t a complete failure.

Rice, who received her BA degree at the age of 19, holds a doctorate in International Studies, has authored or coauthored several books, served on numerous boards, and earned two of the highest teaching awards while on staff at Stanford University. She has also posed for Vogue magazine. If it’s possible to describe anyone’s existence as being, in DePaulo’s words, “filled with friendship and passion and marvelously developed talents and stunning achievements,” Condoleezza Rice’s life certainly qualifies.

DePaulo’s point that singles do have fulfilling lives, wonderful families and rich relationships and that they make vital contributions to their communities is well-taken. However, singles and couples alike may need to guard against stereotyping one another.

DePaulo’s rhetoric reflects the way many singles perceive couples: “When couples have children, they often settle into the comfort and privacy of their own home. They might slip out now and then for a baseball game or a pizza, but like the cliché says, the home is their castle. With a moat around it. They practice what I see as intensive nuclearity. They act as a tight, self-contained unit.”

While some couples may be described this way, certainly there are many who do not fully fit this description. Nevertheless, all couples, however enlightened they may be about singlehood, will find much to reflect on in the pages of this book.

Perhaps the most important understanding we can all take away from Singled Out is the fact that a strong community requires interactive relationships across all generations and family situations. All of us, single or coupled, are connected to the larger social fabric by family ties as well as ties of friendship. Each contributes to the well being of the other in important ways, and understanding these contributions without bias is vital to the success of individuals, families and society.