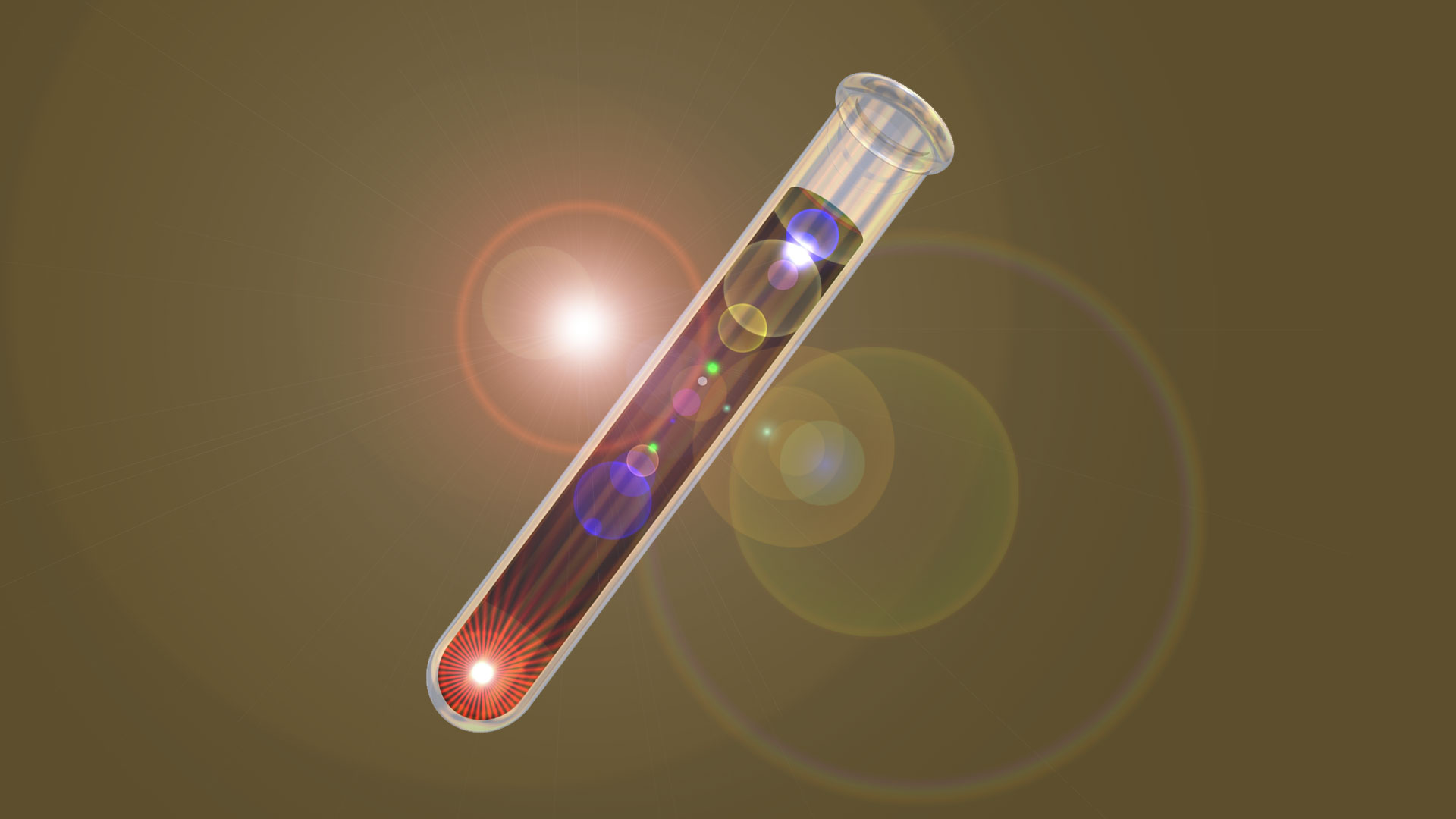 Humanity today lives on the cusp of an unparalleled, fast-paced technological revolution. Remarkable feats of genetic engineering are unleashing the ability to reorganize all life at the genetic level. With these amazing developments come enormous economic, social and moral ramifications with the power to dramatically transform society. And therein lies the controversy.

At the heart of the matter is the question of whether reengineered genes should be considered human inventions or merely skillful manipulations of nature. How can life in all its varied forms be defined as a human creation for the purpose of granting patents when it is freely given as a gift from God?

Resolving that question is not insignificant, because the protection granted by such patents creates an immediate commercial incentive to exploit the new genetic resources. It is critical, therefore, that we look at different sides of the subject in an effort to shed light on the complex thicket of issues that surround life patents.

It used to be that all life was considered sacred, a creation of God Himself and therefore sacrosanct. But as belief in God and the Bible waned, an evolution-based science took over as the new arbiter of truth, with its tentacles probing ever deeper into the building blocks of life itself. Remarkable discoveries have come to light: all life is made up of the same basic constituents called genes; and these can be manipulated, modified, and moved—even across the species barrier—with amazing results.

Science sees little or no reason for restraint in the headlong rush toward discovery. Life has increasingly come to be seen as utilitarian, to be manipulated by genetic science in any way it deems appropriate. One result is that the biotech industry is well on its way to providing genetic material as the dominant new resource for future economic activity.

Critics see this as science playing God. They fret about the exploitation, greed and injustice associated with competitive capitalism in this new burgeoning growth area. What about the law of unintended consequences? Some fear that life is being progressively reduced to the status of a commodity, to be bought and sold and profited from like almost everything else in modern life. As a result, the meaning of life for many is changing. The world is being remade before our very eyes. Man is becoming the modern engineer of life, shaping life anew upon the anvil of an artificial second Genesis.

Do we really appreciate the risks of any of this utopian scientific tinkering going wrong? What are the consequences of humanity’s implicit rejection of God and His supreme place in nature—a rejection that underlies today’s genetic exploitation? It is God who claims to have created all things, including the intricate genetic building blocks common to all life (see Genesis 1:1; Ephesians 3:9; Revelation 4:11). We should think very carefully about the direction that science is headed, unfettered as it is by any particular moral code.