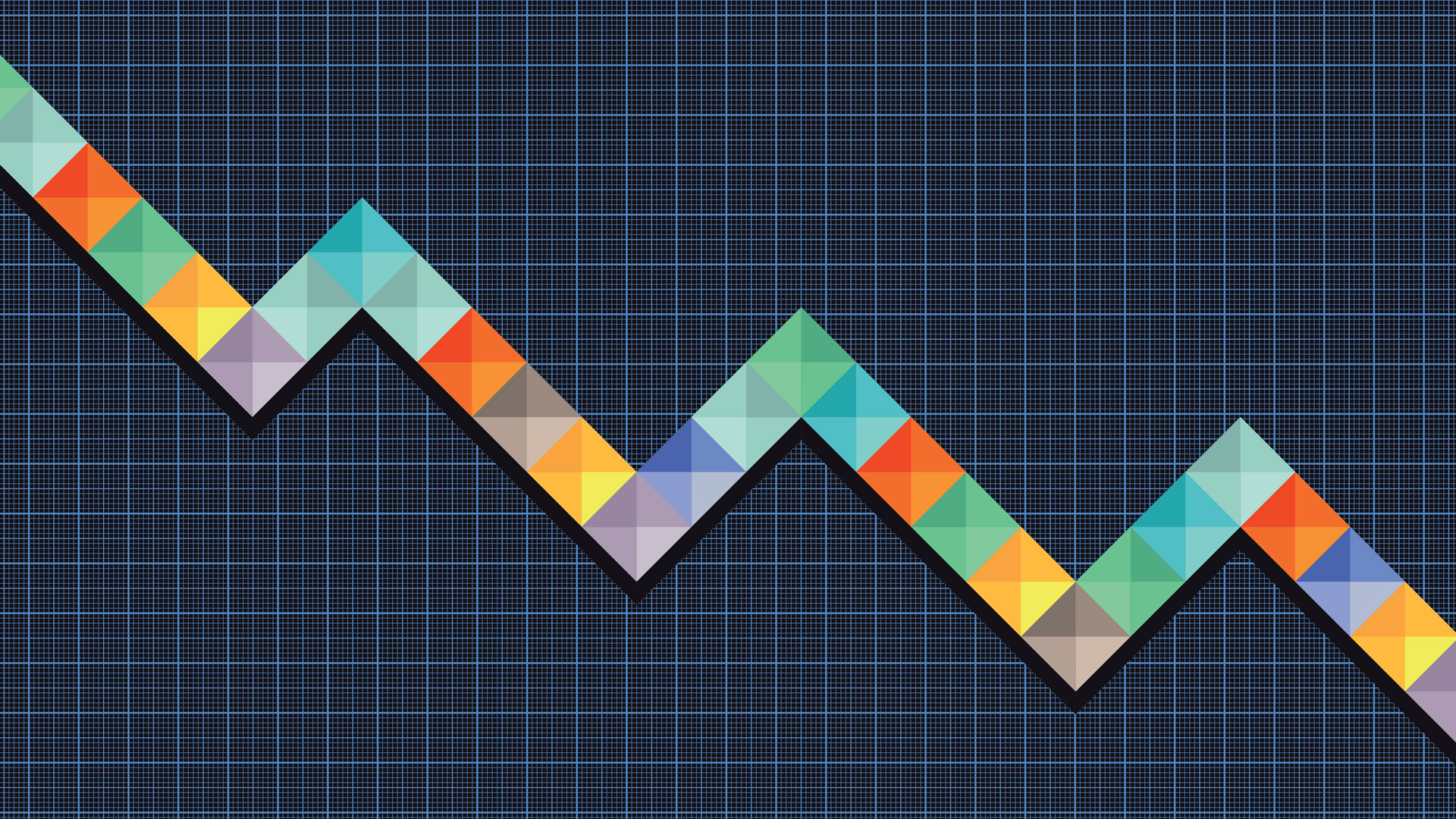 The recent success of NASA’s New Horizons launch of an unmanned probe to Pluto is a reminder of the relative ease of space travel—when humans are not being transported.

While the debate over the utility of manned space flight, its risks and benefits, is again increasing, the most salient lessons to be learned from the 2003 Columbia and 1986 Challenger disasters arise in unlikely ways. One is the lesson from what engineers call “looking uphill”—that is tracing an accident or incident from its conclusion back through all the strands of evidence to discover the causes that led to it. It is the type of thorough examination that is surprisingly applicable here to all of us on the ground. The question of “How did we get here?” applies both to mechanical engineering and to our personal circumstances as well.

In a sense, we all “engineer” our lives. Our choices concerning how we live and relate with others and the sources that we have selected to propel our motivations come together in a synergy of experience: we are, like a space-age mechanism, the product of our past. Yet, because we are most often concerned with either our present circumstances or our future prospects, we seldom review the past; we seldom “look uphill” back though time to see if where we are is where we should really be. Have we built a solid life, sure and constant? Or, are we operating on “borrowed time”—calling what is actually failure success and hoping it will always be so?

This is what both the Roger’s Commission (which investigated the Challenger accident) and the Columbia Investigation Commission concluded: clouded by present success and future plans, both shuttles were lost due to NASA management’s neglect of the past. What the investigations of both losses has shown is a remarkable, practically unbelievable, penchant among NASA administration to take incidents of failure and rename them success. Strangely, the failings that brought both shuttles down were the logical end to lesser incidents that were well known even if not well understood.

From the outset of the shuttle program, protocols absolutely prohibited that anything strike the orbiter in flight; such an “in flight anomaly” cannot be allowed and must be corrected. Once insulation began being used on the external fuel tank in the early 1980s, it also started coming loose. Such shedding was never corrected, and since its impacts never led to the loss of the shuttle, its “in flight anomaly” status was on paper reclassified. That made it safe to continue flying.

In the case of the O-rings (“washer-like” gaskets that seal the joints between the sections of the solid rocket boosters), the potential for failure was no secret. Engineering specifications did not allow for low temperature ignition of the solid rocket boosters. The Challenger launch in January 1986 was delayed several days, and during the wait Florida experienced unusually frosty weather. At launch time icicles clung to all levels of the pad gantry; the Commander commented on them from his front window. At launch, ambient temperatures were a dozen degrees Fo below rocket requirements.

During the previous next coldest launch, the O-rings had experienced some erosion, some failure due to contact with hot gases produced within the rocket. That shuttle had flown successfully. In dodging that bullet, the engineers of the rocket subcontractor signed the flight waiver declaring the colder launch acceptable. As physicist and Roger’s Commission member Richard Feynman later wrote, “When playing Russian roulette, the fact that the first shot got off safely is little comfort for the next. . . . The O-rings of the Solid Rocket Boosters were not designed to erode. Erosion was a clue that something was wrong. Erosion was not something from which safety can be inferred.”

On both of those cold mornings, the question of “How did I get here?” was easily answered from the video images: the burn-through flame impinging upon the external fuel tank, the flash of foam striking the wing during ascent. Already on January 28, 1986, and on February 1, 2003, the engineers knew what had happened; metallurgical forensics would merely confirm the sequence of failure, aerodynamic breakup, death and the rain of debris back to earth.

“Looking uphill” before disaster happens and making corrections now is far better than waiting to hit bottom. The Commission investigators may not call it repentance, but that is the practical implication.

Success tomorrow is not a function of “having gotten away with it today.” In whatever circumstances we find ourselves, it is wise to heed the advice given in Feynman’s closing statement to NASA and to see the wisdom of its broader, personal context:

“For a successful technology, reality must take precedence over public relations, for nature cannot be fooled.”