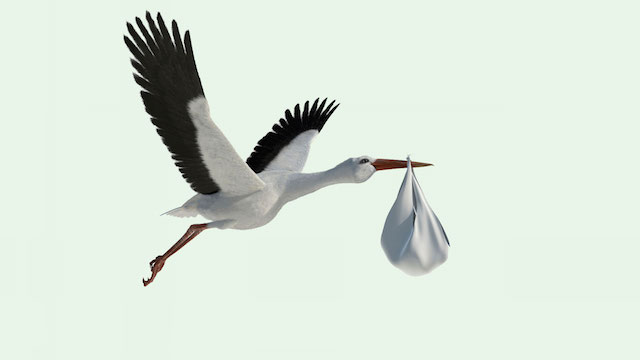 As parents and teachers know (but many teens don’t), parenthood is not all fun and games and cuddly babies who chortle happily in their prams.

A study published in the March 2004 issue of Pediatrics suggests that this is one reality parents need to explain to teens. In considering “a racially diverse group of 340 inadequately contracepting” teens who had never yet been pregnant, the researchers hoped to test the hypothesis that teen girls who take home pregnancy tests are less likely to use contraceptives and, if this is true, to find out why.

What the University of Colorado researchers found was that although the girls who took home pregnancy tests were as capable of using contraceptives as their peers, they were less likely to do so; they “were more apt to be unsure that they wanted to remain nonpregnant, principally because they were more likely to lack negative expectations about the effects of childbearing on their lives.”

Pregnancy and single-teen motherhood just didn’t seem all that terrible an option to them.

But isn’t it? Aside from discussing the minute-to-minute demands of caring for a live, fully dependent human being, both parents and teens could benefit from considering these long-term realities culled from a large body of research:

When all factors are taken together, the message seems to be that parenthood can be extremely rewarding when one is ready for it, but that it is not for children. Parenthood is not a cure for depression, loneliness or low self-esteem.