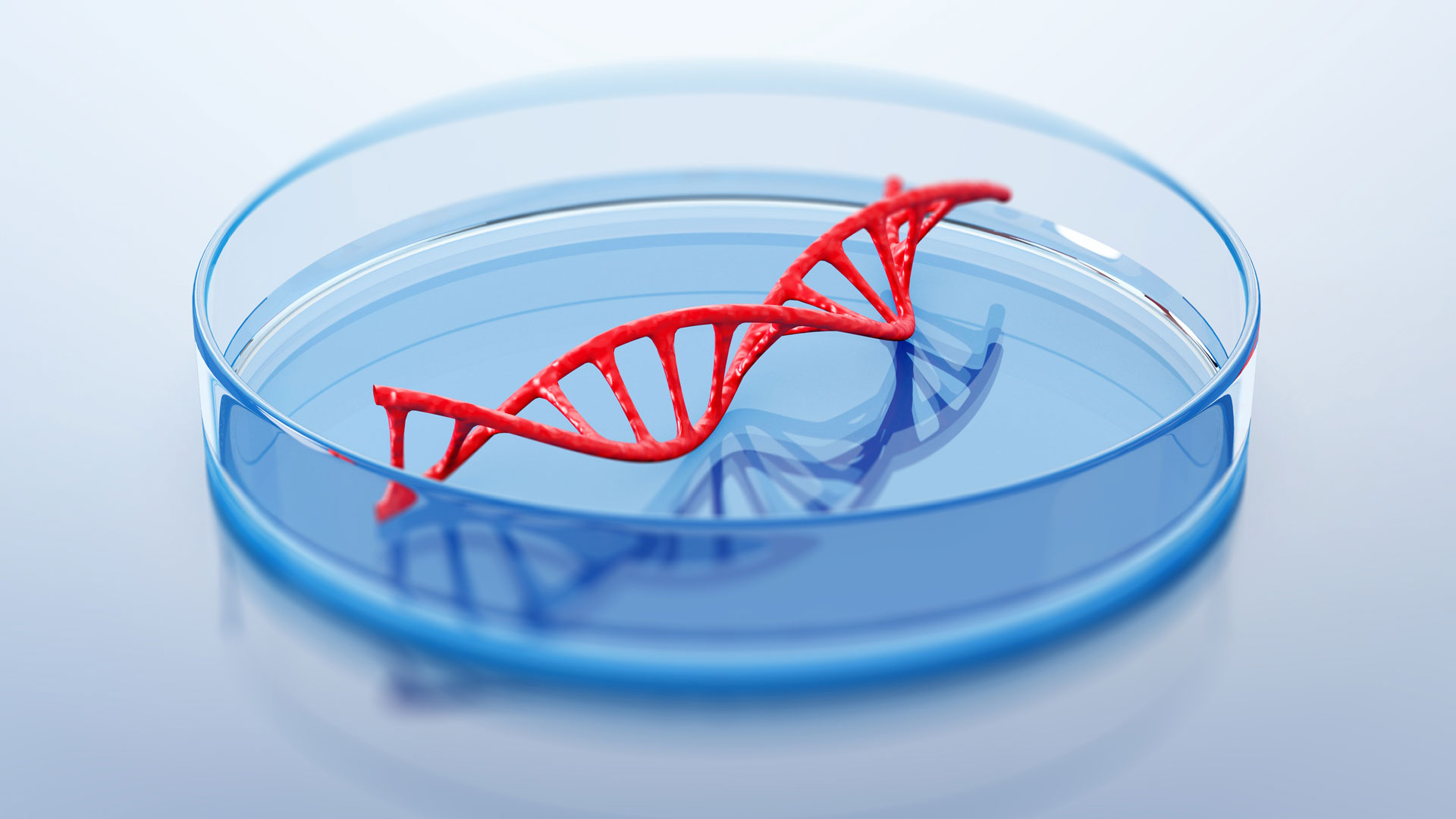 A cell is a tiny thing. During a week of big stories: falling world stock market values, French banking scandals, the international fallout of the United States mortgage meltdown, Presidential politics, and Mideast turmoil to list just a few of the headline-grabbing stories, the bacterium Mycoplasma genitalium was easily overlooked.

Spanning just a few thousandths of a millimeter, M. genitalium is tiny enough, but its single chromosome is even smaller. Buried in the news of the week was the amazing announcement from the J. Craig Venter Institute (JCVI) that researchers there had succeeded in synthetically recreating this organism’s genome.

According to the JCVI press release timed to coincide with the publication of the work in the January 24 issue of Science, the man-made gene marks a major breakthrough on the path to creating synthetic organisms. Consisting of more than a half-million DNA base pairs (the A,T,C, and Gs of DNA), the bacterium’s genome was chemically synthesized in the lab. In 2003 JCVI recreated a much simpler viral gene of 5,300 base pairs. A human genome, for comparison, has more then three billion base pairs.

The research team first sequenced the native M. genitalium genome then reconstructed it using techniques developed by Nobel Laureate Hamilton Smith. “This extraordinary accomplishment is a technological marvel that was only made possible because of the unique and accomplished JCVI team,” said J. Craig Venter, Ph.D., President and Founder of JCVI.

In theory the techniques established here could be used to manipulate and replace existing or damaged genes as well as manufacture completely new genes. Such processes could lead to the creation of new organisms with heretofore impossible biologic capabilities. New biofuel or drug synthesizing organisms or others to enhance CO2 sequestration and bioremediation are just the tip of an iceberg of hopeful possibilities.

The synthetic bacteria genome is the second step in what Venter terms his “minimal genome project.” Begun in the 1990s, then put on hold while he ramped up his efforts and contributions to the Human Genome Project (the decoding of the human base code sequence), Venter intends to create new forms of life from the gene up. The first step, called genome transplantation, was successfully completed in June 2007. As the name implies, the genome of one species was entirely replaced by that of another. Said Venter, “It’s true identity theft at the molecular level.”

While this breakthrough was also accomplished using bacteria, the technique could conceivably be used with any cell.

“You can boot up a system but right now all life derives from other living entities. What we’re doing is really no different, because we’re just putting a new operating system into a living cell.” Venter continued, “We have not yet created a cell driven by a man-made chromosome. Based on the chromosome transplant experiment, though, we know that that is definitely possible. I’m hopeful it will happen this year.”

Dan Gibson, lead author of the Science paper, also noted, “This is an exciting advance for our team and the field. However, we continue to work toward the ultimate goal of inserting the synthetic chromosome into a cell and booting it up to create the first synthetic organism.”

Venter sees astonishing possibilities on the horizon for engineered organisms. “When we look at cells as machines, it makes them very straightforward in the future to design them for very unique utilities.” Genes are basically simple chemical codes that instruct a cell in the manufacture of proteins. In this way they are like digital software in a computer. “Biology,” Venter believes, “is the ultimate nanotechnology and it can now be digitally designed and reconstructed.”

“We are going from reading our genetic code to the ability to write it,” Venter told The Guardian in October 2007. “That gives us the hypothetical ability to do things never contemplated before.”