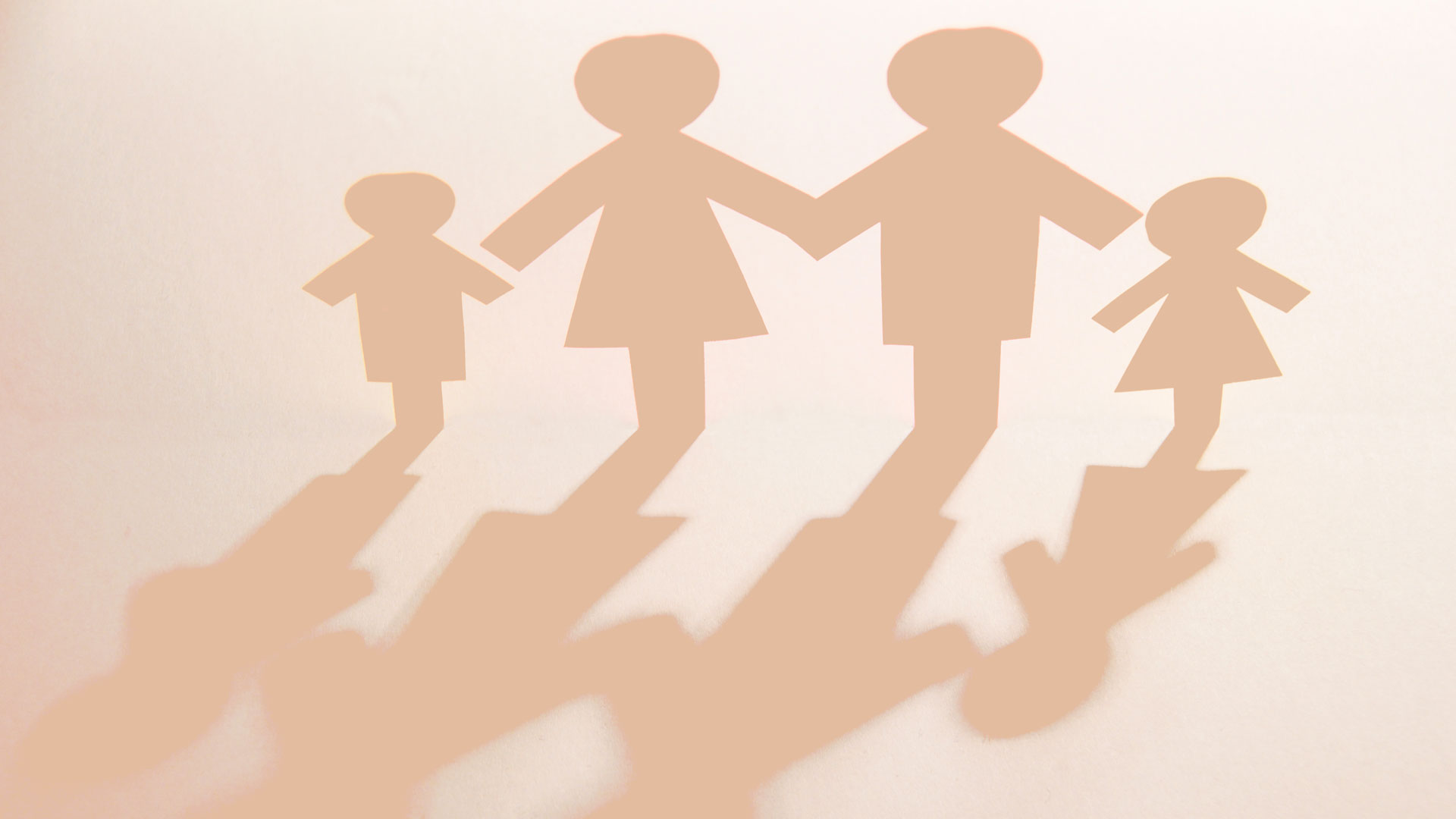 The nations that currently lead the Western world in teen pregnancy statistics are not ignoring their considerable problems. The National Campaign to Prevent Teen and Unplanned Pregnancy (The National Campaign) in the United States, for instance, provides a crucially informative fact sheet concerned with the important role parents can take in minimizing the risks on the individual family level.

“Overall closeness between parents and their children, shared activities, parental presence in the home, and parental caring, support, and concern are all associated with a reduced risk of early sex and teen pregnancy,” says The National Campaign. “Teens who feel closely connected to their parents are more likely to abstain from sex, wait until they are older to begin having sex, have fewer sexual partners, and use contraception more consistently.”

Britain, also among the nations with the highest rates of teen pregnancy, has undertaken a campaign to “halve the under-18 conception rate by 2010.” While its official Teenage Pregnancy Strategy doesn't say much about plans for parental involvement, it does call for the “active engagement of all of the key mainstream delivery partners who have a role in reducing teenage pregnancies: health, education, social services, youth support services, and the voluntary sector.”

One can only assume the strategy statement leaves out “parents and families” because their presence and involvement is taken for granted.

However, when discussing solutions to problems like this one, it isn’t unusual for governments to overlook the important contributions to be made by families. The issue of unmarried teen pregnancy in particular has frequently been used as a political bludgeon when it is actually a problem that transcends politics. Teen pregnancy doesn’t occur in one political camp, nor does it occur in only one class, race or nation.

Most public discourse about teen pregnancy centers on how to approach sex education in schools. Should it be abstinence only or comprehensive; and should it include the distribution of contraceptives? The debate unfortunately fails to address a vital but significant factor that underlies more of the problem than may be apparent at first glance: teen pregnancy isn’t always the result of poor access to contraceptives or of simple promiscuity.

Too often the problem can be traced to the failure of society’s adults to take responsibility for the safety of its children.

In a 1999 study published in the journal Adolescence, researchers Nancy D. Kellogg, Thomas J. Hoffman and Elizabeth R. Taylor examined the connection between childhood sexual abuse and teenage pregnancy among a diverse group of teen mothers enrolled in a school-age parenting program in Texas. More than half of the girls had experienced an unwanted sexual experience prior to their first pregnancy.

For 13 percent of the abused teens, the pregnancy was a direct result of the violation. But there were indirect results among the rest. The researchers found that the earlier an unwanted sexual experience occurred, the earlier the teen sought an intentional experience. Some responded to the misuse by running away, or trying to obliterate the experience through self-medicating with alcohol or drugs. All of these behaviors are well known to increase the likelihood that girls will end up further exploited and—eventually—pregnant.

Girls who were sexually abused often suffered physical violence as well. Other family dysfunctions such as alcohol and drug abuse often (but not always) coexisted with the sexual abuse. Worse, a large number of the girls (60 percent) went to adults for help, but only half of these adults intervened in any way.

To the researchers, therefore, teen pregnancy is not a problem that can be solved simply through sex education in schools, no matter how comprehensive. “The results suggest that preventive efforts should be initiated within the family,” they emphasized, adding that such efforts should target the overall function of family relationships, violence and drug and alcohol problems.

In other words like any other children, young girls need guidance within a safe and nurturing family environment. It would be highly unrealistic to expect a young generation to be stable when the preceding ones have not provided an appropriate environment in which they can become so.

Of course, despite the finding that 53 percent of the pregnant teens had experienced unwanted sexual activity before their first pregnancy—which of course is an extremely significant number—the next question must be “what about the other 47 percent?”

Allowing for a variety of circumstances in the other young girls’ lives, a 2004 study suggests another factor to consider when assessing the family’s role in preventing teen pregnancy. This one, published in the March issue of Pediatrics, studied “a racially diverse group of 340 inadequately contracepting” teens who had never yet been pregnant. They hoped to test the hypothesis that teen girls who take home pregnancy tests are less likely to use contraceptives, and if so to find out why.

What the Colorado researchers found was that although the girls who took home pregnancy tests were as capable of using contraceptives as their peers, they were less likely to do so because they “were more apt to be unsure that they wanted to remain nonpregnant, principally because they were more likely to lack negative expectations about the effects of childbearing on their lives.”

Pregnancy just didn’t seem all that terrible an option to them.

Citing a previous study finding that teens who had positive views of young motherhood were more likely to have had unprotected sex, the researchers acknowledged that a history of home pregnancy test taking should be regarded as a red flag in teens.

“Home pregnancy test taking is a proxy for a potentially alterable set of beliefs about the consequences of adolescent childbearing,” said the researchers. Their suggestion therefore was that, “teenagers who use home pregnancy test kits might benefit more from counseling aimed at altering their childbearing expectations than from traditional discussions of contraceptive options.”

And parents are ideally situated for giving their children this kind of counsel—long before their teen years.

While the families most vulnerable to both of the factors discussed here tend to be those who are disadvantaged, the fact is that some teens that become pregnant appear to have had everything they needed from birth, either financially, emotionally or both. Sometimes an otherwise responsible young girl from an apparently secure and supportive family makes a mistake. What then?

These cases have not statistically been the majority in most Western nations, but nevertheless, such girls are no less in need of help than their less fortunate counterparts. Without help from their families, or failing that—friends, neighbors and community members—both categories of single teen mothers risk struggling at poverty levels for the rest of their lives.

Even if a young mother plans to eventually marry the child's father, there are associated difficulties: does a child exert unnecessary pressure on an otherwise promising relationship? Will the grandparents ensure that the young couple has the required help to overcome the demands of a new baby on young parents and a young marriage?

By the time a teen becomes a mother, it’s too late to rely on either education or contraception. But with a new young life to be concerned for, the family’s obligation is as binding as ever. One can only hope that in such a case the young mother, the young father and their families would turn their collective attention to guiding and providing adequately for the physical and emotional needs of the newest family member.