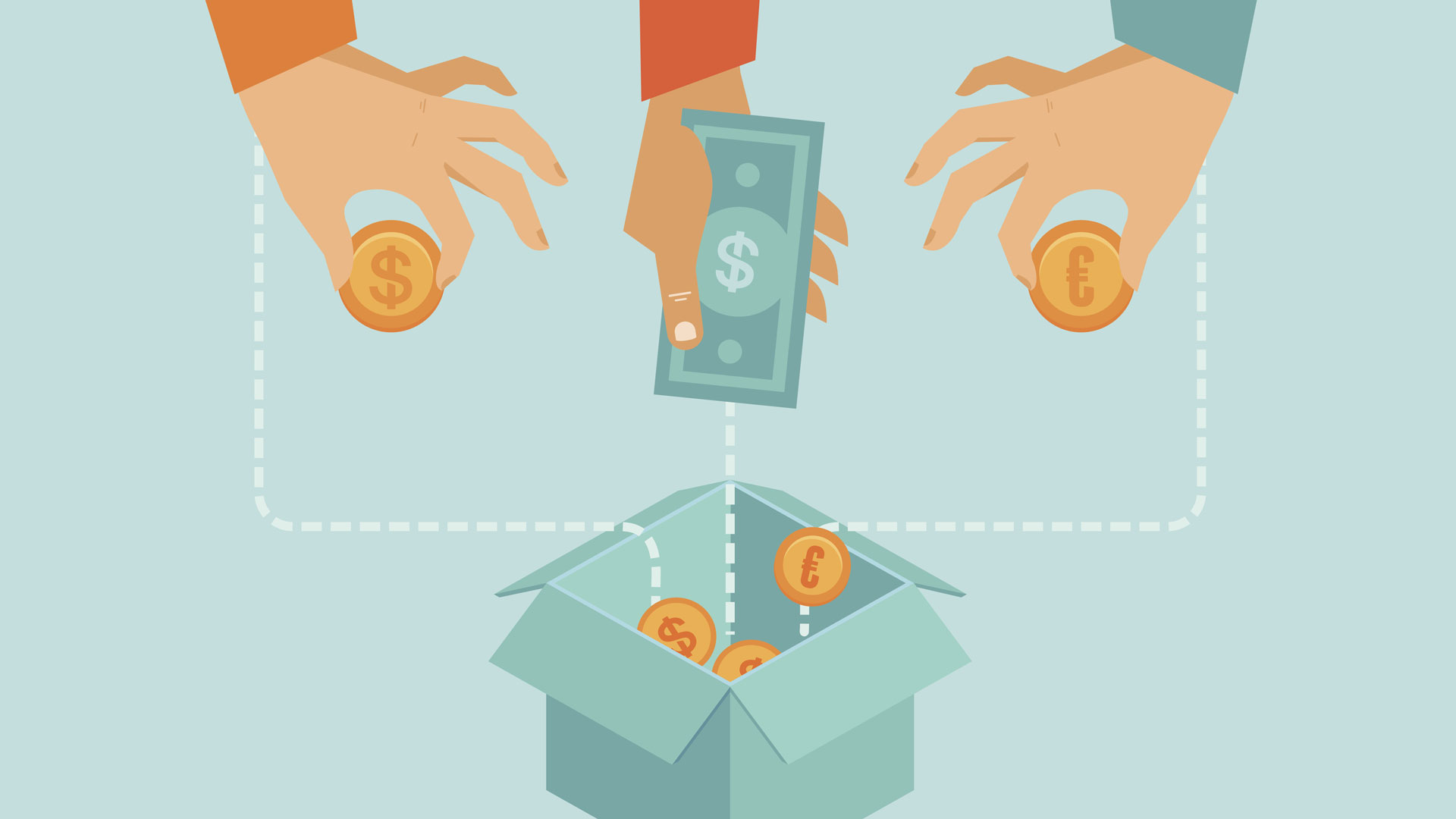 An old adage from the book of Acts declares, “It is more blessed to give than to receive” (Acts 20:35). In a world that has cultivated the importance of self-interest, of looking out for Number One, that sentiment is often hard to accept. Does benevolence, treating others as one would like to be treated, offer tangible benefits?

Arthur C. Brooks, former professor of public administration at Syracuse University’s Maxwell School of Citizenship and Public Affairs and now president of the American Enterprise Institute, has studied donor demographics for more than 10 years, recording his findings in Who Really Cares (2006) and in numerous published articles. He notes that the United States is a remarkably charitable nation: “The Giving U.S.A. Foundation estimates that Americans donated nearly $300 billion to charity in 2006—more than the gross domestic product (the annualized value of goods and services produced within a nation) of all but 33 countries in the world” (“Giving Makes You Rich,” 2007).

Giving is obviously good for those on the receiving end, but does it benefit the benefactor? On the face of it, altruism—that is, charitable giving without expectation of tangible return—suggests only loss for the giver. But the surprising conclusion is that the act of giving affects our brain chemistry in positive ways. Often, for example, feelings of euphoria are reported by people who give. Psychologists refer to this as the “helper’s high”; there appears to be a link between charitable behavior and the release of brain chemicals called endorphins, which produce a very mild version of the sensations people get from drugs like morphine and heroin but, of course, without the downside of an expensive criminal addiction and the side effects on health.

“Charity also lowers the stress hormones that cause unhappiness,” Brooks reports in “Why Giving Makes You Happy” (2007). “In one 1998 experiment at Duke University, adults were asked to give massages to babies—the idea being that giving a baby pleasure is a compassionate act with no expectation of a reward, even a ‘thank you’—in return. After they performed the massages, the seniors were found to have dramatically lower levels of the stress hormones cortisol, epinephrine, and norepinephrine in their brains.

“The bottom line from all the research on giving is that it is not just good for your favorite cause; it’s good for you, too.”

Generous givers describe themselves as more connected to their communities. They also find meaning and satisfaction in contributing to a cause greater than the self. In Who Really Cares, Brooks cites a link between charity and a sense of personal well-being, concluding that “happiness, health, and income coexist in a self-reinforcing cycle with charity: Happy, healthy, successful, opportunity-oriented people are most likely to give and to volunteer. At the same time, charitable people are more likely than uncharitable people to be happy, healthy, and financially prosperous. Yes, prosperous people are more likely to give to charity—but charity can also make them prosperous and more likely to make even more charitable contributions.”

Has Brooks stumbled across the self-reinforcing cycle proclaimed by Jesus Christ centuries ago? “Give, and it will be given to you,” proclaimed the Teacher from Galilee; “good measure, pressed down, shaken together, and running over will be put into your bosom. For with the same measure that you use, it will be measured back to you” (Luke 6:38).

Brooks’s review of the latest surveys lends compelling support to this biblical truth. Social science and Scripture agree in confirming the tangible benefits of actively and generously loving neighbor as self. “The value of charity is not limited to those who receive the services that giving makes possible,” he says. “The evidence in this book shows that charity unleashes enormous benefits not only to the givers themselves but also to their families, communities, and the nation. Everyone understands that charitable organizations create value by providing for the needy. What many organizations misunderstand is who the ‘needy’ truly are. In addition to those in need of food, shelter, education, the needy are also those who need to give to attain their full potential in happiness, health, and material prosperity—which is every one of us.”

So it turns out that it is better to give than to receive, and loving one’s neighbor as oneself has wider benefits than could be imagined. Having a charitable attitude and acting on it is apparently in one’s best self-interest after all.