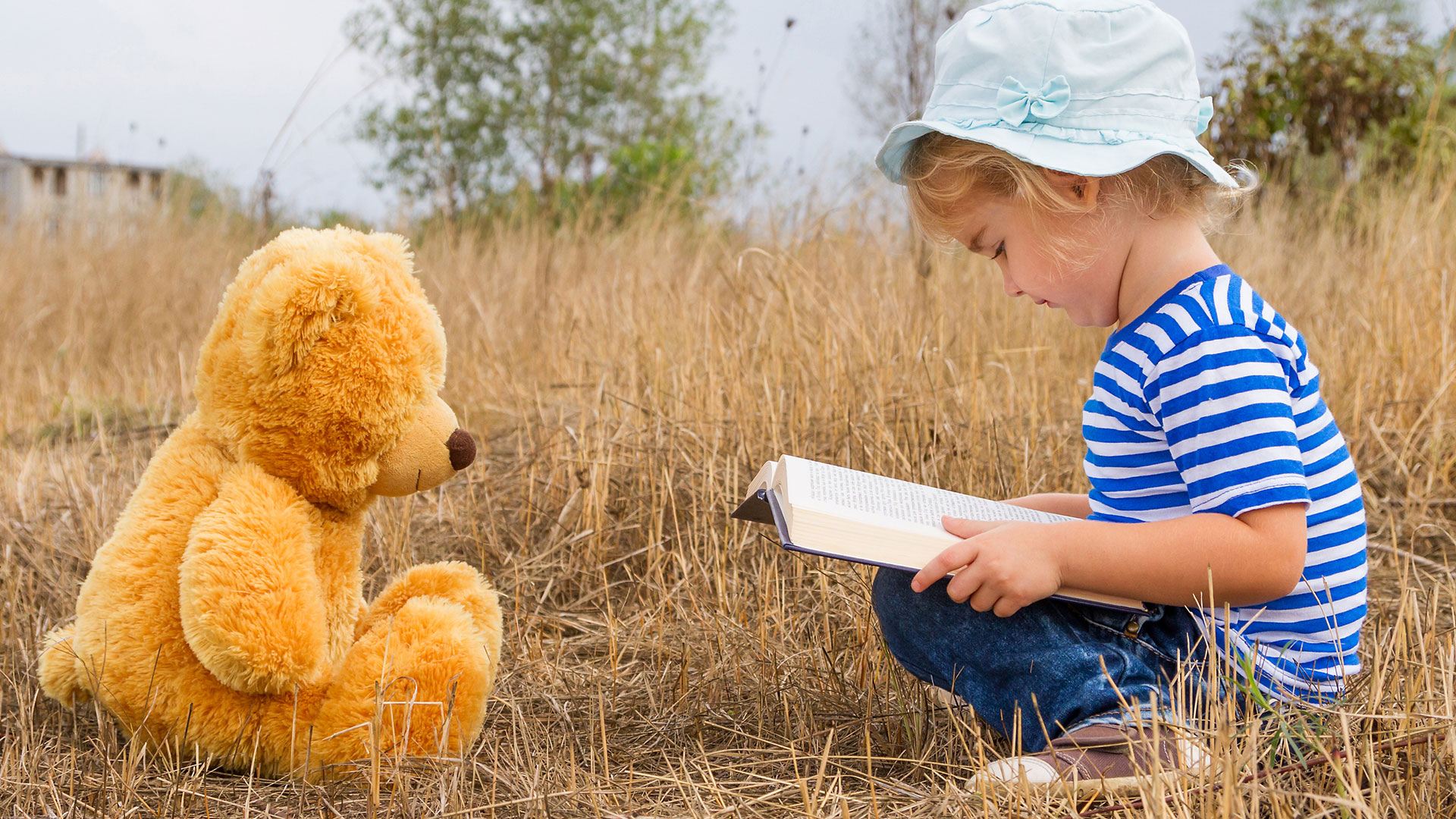 Earlier this year, Steve Jobs controversially told The New York Times, “the fact is that people don’t read anymore” (“The Passion of Steve Jobs”). The National Endowment for the Arts’ 2007 Report “To Read or Not to Read: A Question of National Consequence” confirms that “there is a general decline in reading among teenage and adult Americans. Americans are spending less time reading.” They call it “a serious national problem. If, at the current pace, America continues to lose the habit of regular reading, the nation will suffer substantial economic, social, and civic setbacks.” Such research has prompted concern today for the future of reading in Western culture. With the ability to access information instantly on the World Wide Web and the endless entertainment options constantly at our disposal competing for our time, will hours spent with a good book soon become a thing of the past? Do we value reading any more than our other leisure activities? And should we?

According to writer and philosopher A.C. Grayling, reading's role in our time can be better understood by taking an historical look at the subject. He suggests that societal concerns about its future just add to society’s many excuses to worry and are based upon an assumption that reading has been a pillar of society throughout human history.

On Thursday, October 30, 2008, Grayling spoke on “The Good Reader and the World” at the Royal Society of Arts, London, following the Birmingham Book Festival. Grayling noted that the “quiet, solitary reader” is a relatively modern phenomenon.

Until the Renaissance, people’s relationship with text was auditory, he pointed out. Audiences would be read to by others or by watching others act out stories. Images of church readings, Greek theater performances, and even the post–Renaissance sitting rooms in Pride and Prejudice come to mind. One’s relationship to a book involved listening to another while sharing the experience with other listeners.

Due to both the availability and cost of texts, it has only been since the advent of the printing press that people have had the opportunity to sit and read, and reflect personally and privately—to review, to reread, to internalize.

While we may have lost some of the pre–Renaissance skills of oratory, expression and listening, Grayling also noted that we’ve gained a great deal since the subsequent shift to personal reading. Subject matter became more diverse. While scribes in ancient Egypt recorded history and other data, it was all practical information—not material that would cause others to contemplate or deliberate.

But from the second half of the 19th century, there was an explosion in philanthropic libraries. This impacted society greatly as the working class could now educate themselves. Elementary education improved with the availability of books and more of the population learned to read. Reading became a way of bettering oneself. Men treasured and celebrated books so much that they began collecting their own libraries.

Today we take the gift of reading for granted. We don’t have to travel anywhere at a certain time to be read to. We can go back and reread a section we may not have understood the first time. We don’t have to share the experience with others. We can read books on any subject that interests us whenever it’s convenient.

Despite Grayling’s insistence that solitary reading has not been a historic necessity, he nevertheless discussed the importance of developing the skill of reading “attentively and intensively.” He acknowledged that the ability to read quietly and solitarily allows one to reflect, thoughtfully and perceptively. Grayling defines a good reader as one who is intelligent, reflective and intensive rather than passive. Readers learn from the reading experience, and it can be a means of growth and benefit—it challenges us and enriches us. Grayling pointed out that we have only a finite time on this earth and that books are one way to experience more than might otherwise be possible. Through reading we can learn to identify with different types of people and develop the “moral sensitivities” of empathy, tolerance and perception.

So would it be so bad if our current generation lost this skill? Grayling does suggest that as valuable as they are in their own right, theaters and plays put us in the same situation as our ancestors—that of auditory passive listener. TV, of course, is even more passive, but even some books can give us a passive experience.

To complicate matters, the pace of the Internet can sometimes result in an overload of information, some of which is less valuable than that in print—he compared much of what is on the Internet to writing on a bathroom wall. Bloggers may not always deliberate over what they are writing as a writer would who is publishing a book.

Despite these issues, however, Grayling believes we should not worry that our children’s generation will not appreciate reading. He advised parents to let their children read whatever they enjoy—whether it be comic books or novels—just to get them in the habit of reading. The hope would be that they’ll progress to deeper and deeper reading material, eventually learning to appreciate “curling up with a book for the afternoon.”

In fact, Grayling admitted to developing this appreciation during his own childhood, which was spent in Central Africa where there weren’t so many alternative entertainment options—no Xbox, Internet, YouTube, DVDs, or television. This contrast may have been one factor that led Grayling to emphasize the huge gulf between passive and active pursuits.

According to Grayling, we ourselves should seek opportunities for attentive and intensive reading—reading that demands us to think. It doesn’t have to be difficult reading, but should be challenging material that gives us something to think about. Grayling reminded his listeners that most of the classics are not difficult to read and said that readers shouldn’t feel intimidated by them. In this changing age where we are forced to adapt and retrain many times in our lifetime, we will learn useful skills from reading. We can learn to exercise our “reading muscles” by reading attentively and intensively. He encouraged his audience to keep a reading journal where one can record one’s thoughts after reflecting on a book, asking questions about the author’s intent and observations about life—actively making reading part of one’s life experience.

We can all be relieved that the habit of reading is not dead. In the United Kingdom alone 120,000 books are published each year. There still exists a solid constituency of readers. Grayling believes that the next generation will also grow to appreciate reading as they age. After all, according to Grayling, it takes decades to become a good reader.