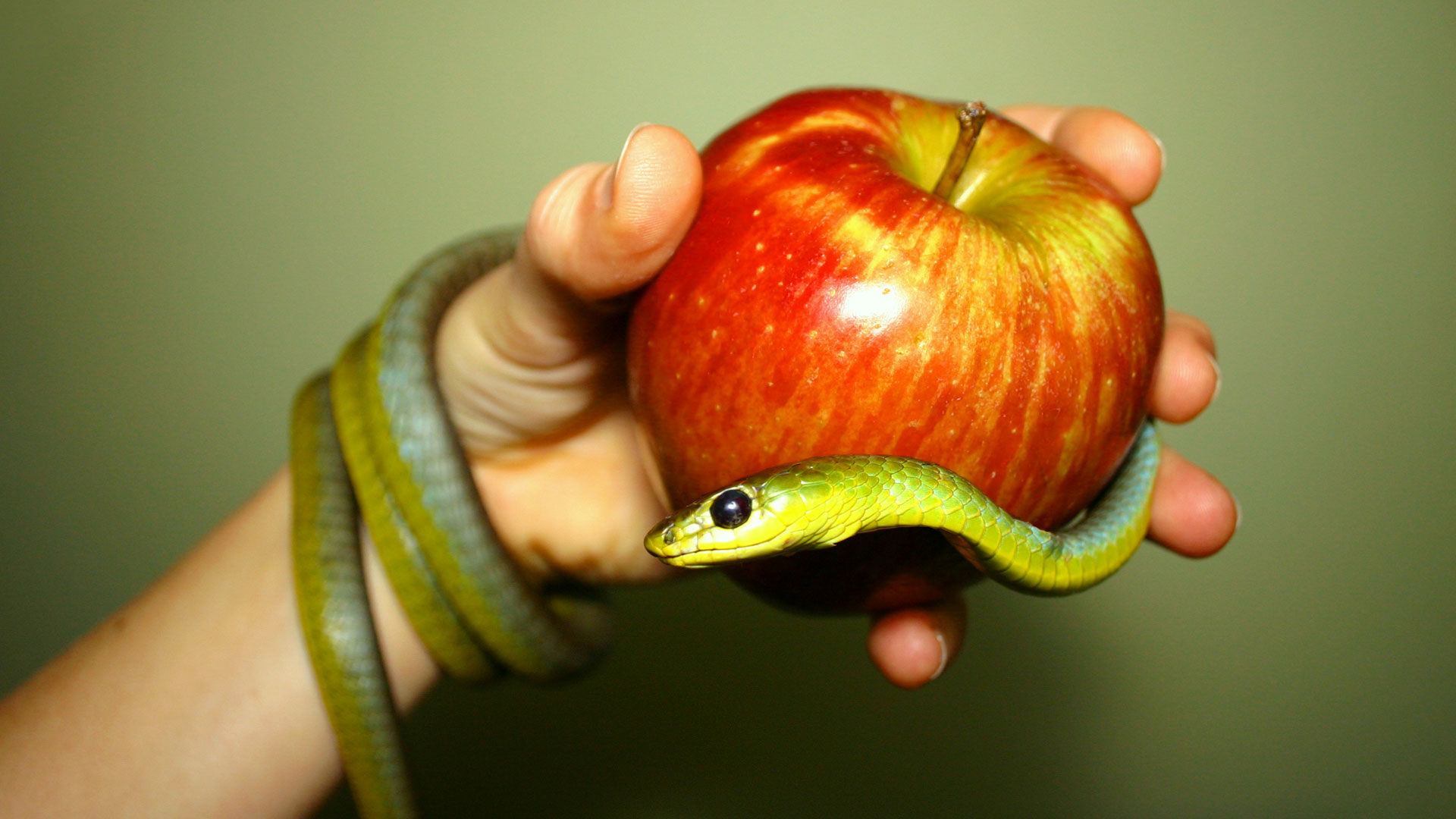 As moral standards fluctuate, as they certainly have over the course of human history, societies tend to react fairly predictably. On the one hand, those who believe that morality has no fixed basis of validity rejoice as barriers and social taboos are broken down. On the other hand, those who believe that society will disintegrate without clear moral underpinnings are alarmed by what they see as discernable trends in that direction. One group sees the changes as progress, while the other sees society in a downhill slide.

The two sides also tend to have opposing views on what should be the source of moral teaching. Those who see tradition as a source of stagnation tend to support the dominant role of public institutions, such as schools, in influencing morality, while those more inclined to hold on to tradition see the family as the vehicle of choice for the transmission of moral standards. The trend over the past half century has favored the progressives, although there is often a conservative backlash to such movements—sometimes within a few short generations.

In keeping with the current progressive trend, the school system has not only changed with the times in regard to the teaching of morality, but has openly advocated moral relativism in its approach. The transmission of values by a source outside of the home has certainly represented a departure from the previous norm. Now, however, a new situation is drawing attention.

Voice, a union for education professionals in the United Kingdom, is decrying the absence of parental training in the children they are called upon to teach. They say that children are no longer learning moral values at home, and that the lack of discipline is making the classroom an unruly place where teaching anything is becoming more difficult.

General secretary Philip Parkin told delegates at a recent conference, “I’m making no judgment on this, but the focus on the primacy of the individual, rather than community; the changing pattern of family structures; the shortening of the length of many relationships; the creation of many more step families; the emphasis on parents going out to work and the consequent perception of the reduced value and worth of the full-time parent have all changed the way we behave.”

Clearly, children who have been reared in a context of moral relativity can be expected to producing offspring who would also find it difficult to take a moral stand. It cannot be denied that moral values are not being taught in many homes as they used to be, but is this not the result of the previous generation’s conditioning? If this is the case, perhaps neither institutions nor families are well-equipped to be the source of moral values in modern society. Indeed, if humanity can only get the source correct, it seems reasonable to conclude that public institutions and families could cooperate in teaching those values, rather than becoming polarized over them. Maybe it’s time to rethink our foundations, and consider an ancient source that still remains relevant: the Bible. Many misconceptions have obscured its teachings, but if an honest examination of this source were undertaken, perhaps both progressives and conservatives would find a sound blueprint for teaching moral values.