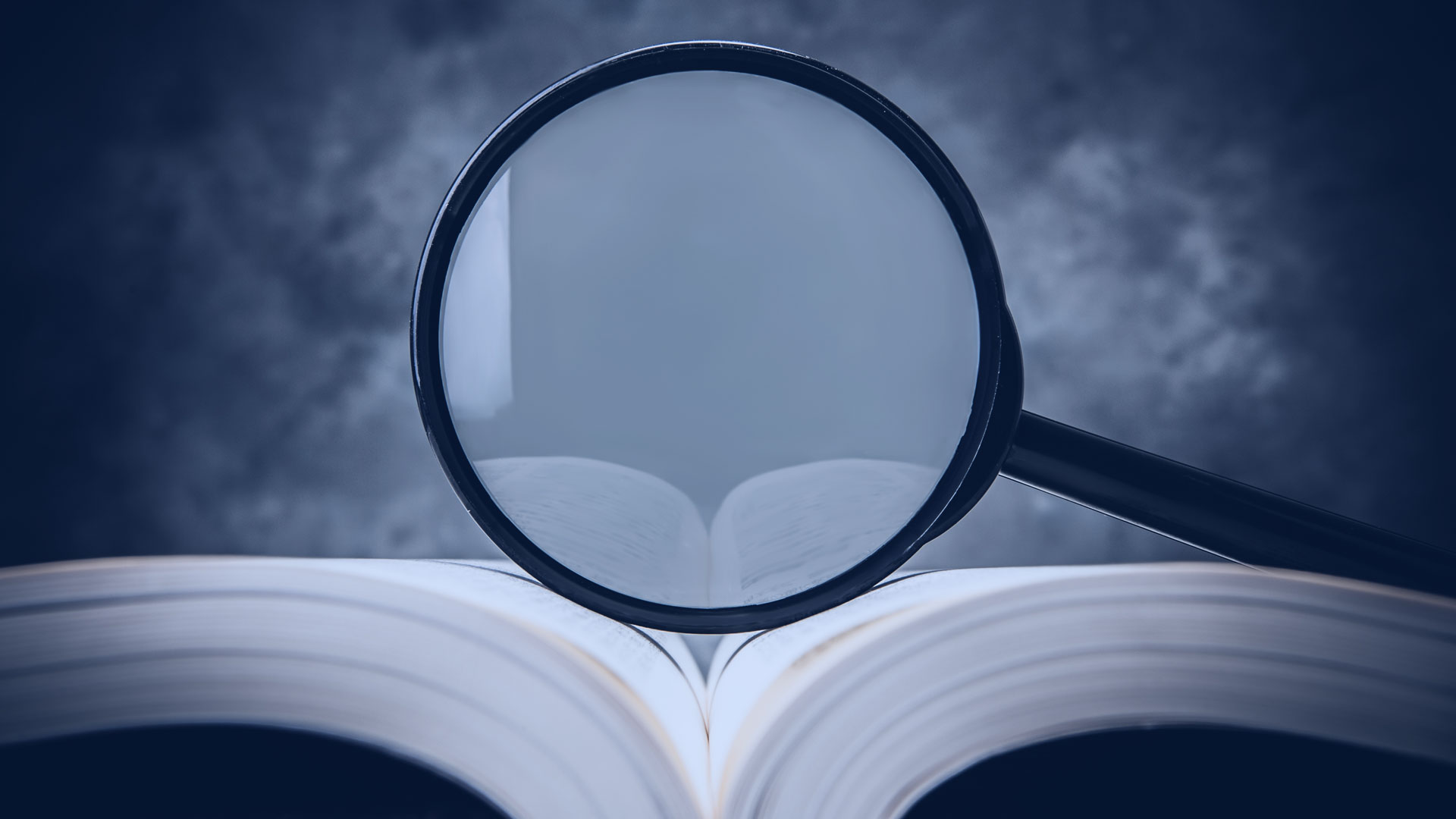 Here’s a brief glossary of terms relating to early Christians and their quest for orthodoxy—even at the expense of biblical truth.

Dogma comes from Greek and in the New Testament has a variety of meanings ranging from “opinion,” “principle,” “resolution,” and “the law.” Its use in Acts 16:4, where it conveys the meaning of the apostolic decree in Jerusalem, became the accepted usage by the Church Fathers through the following centuries (Theological Dictionary of the New Testament, translated by Geoffrey W. Bromiley, Wm. B. Eerdmans, Grand Rapids, Michigan, 1986, s.v. “Dogma”). Hence it is a statement of official church doctrine, irrespective of whether or not it is based on Scripture. Adolf von Harnack, the respected church historian who wrote nearly a hundred years ago, contended that all dogma was based on Greek speculative philosophy and had no biblical basis (Van A. Harvey, A Handbook of Theological Terms, Macmillan, New York, 1964, p. 73).

“The Encyclopaedia Britannica defines ‘incarnation’ as ‘a central Christian doctrine that the eternal Word of God (Logos), the Son of God, the second Person of the Trinity, became man in Jesus Christ, who was then truly God and truly man.’ This certainly reflects what has been the dominant meaning of the term itself within Christian thought. But it is doubtful whether the concept in such a developed sense can be found anywhere within the Bible, since clearly presupposed therein is the full-blown Trinitarian doctrine as that came to expression [only] in the fourth and fifth centuries of the Christian era” (The Anchor Bible Dictionary, edited by David Noel Freedman, Doubleday, New York, 1997, s.v. “Incarnation”).

“The gnostics understood themselves to be the elite ‘chosen people’ who, in distinction from the ‘worldly-minded,’ were able to perceive the delicate connection between world (cosmology), humanity (anthropology), and salvation (soteriology). The goal of gnostic teaching was that with the help of insight (gnoµsis), the elect could be freed from the fetters of this world (spirit from matter, light from darkness) and so return to their true home in the Kingdom of Light—for that alone is the meaning of ‘salvation.’ It is not a matter of deliverance from sin and guilt, as in orthodoxy, but of the freeing of the spirit from matter (hyle), in particular, the material human body. In the course of time, gnostics developed a coherent conceptual framework from both their myths and their practice in behavior and cultus. Their mythology consisted of an ‘exegetical protest’ against the older and widely accepted traditions. This involved a reinterpretation of the older traditions in a manner opposed to their original sense. The field of practice, on the other hand, included both their prevalent, world-rejecting ascetic ethos and a curtailing (at least an ideologically-demanded curtailing) of traditional sacramental ritual in favor of a salvation achieved only through insight (gnoµsis)” (ibid., s.v. “Gnosticism”).

“A type of doctrine, prevalent in certain sections of the church in [New Testament] times and later, to the effect that Christ had not come in the flesh. The doctrine might take the form of a denial that the humanity of Jesus was more than an appearance—he only seemed to have a physical body—or it might consist in the teaching that the divine Christ came into, or upon, the human Jesus, perhaps at his baptism, and withdrew from him before the Crucifixion, at no time being really identified with him. This kind of teaching presupposed a dualistic view of the world according to which it would have been impossible for a divine being to assume human flesh” (J. Knox, The Interpreters Dictionary of the Bible, Vol. 1, s.v. “Docetism”).

“Praxis . . . denotes a doing, transaction, a deed the action of which is looked upon as incomplete and in progress. . . . Contrast pragma, that which has been done, an accomplished act, e.g. Jas. 3:16” (W.E. Vine, An Expository Dictionary of New Testament Words, Thomas Nelson, Nashville, 1952, s.v. “Deed”). It is interesting that the book we call Acts of the Apostles is known in the original Greek as práxeis apostólon. When Jesus Christ returns, he will “reward each according to his praxis (works)” (Matthew 16:27).