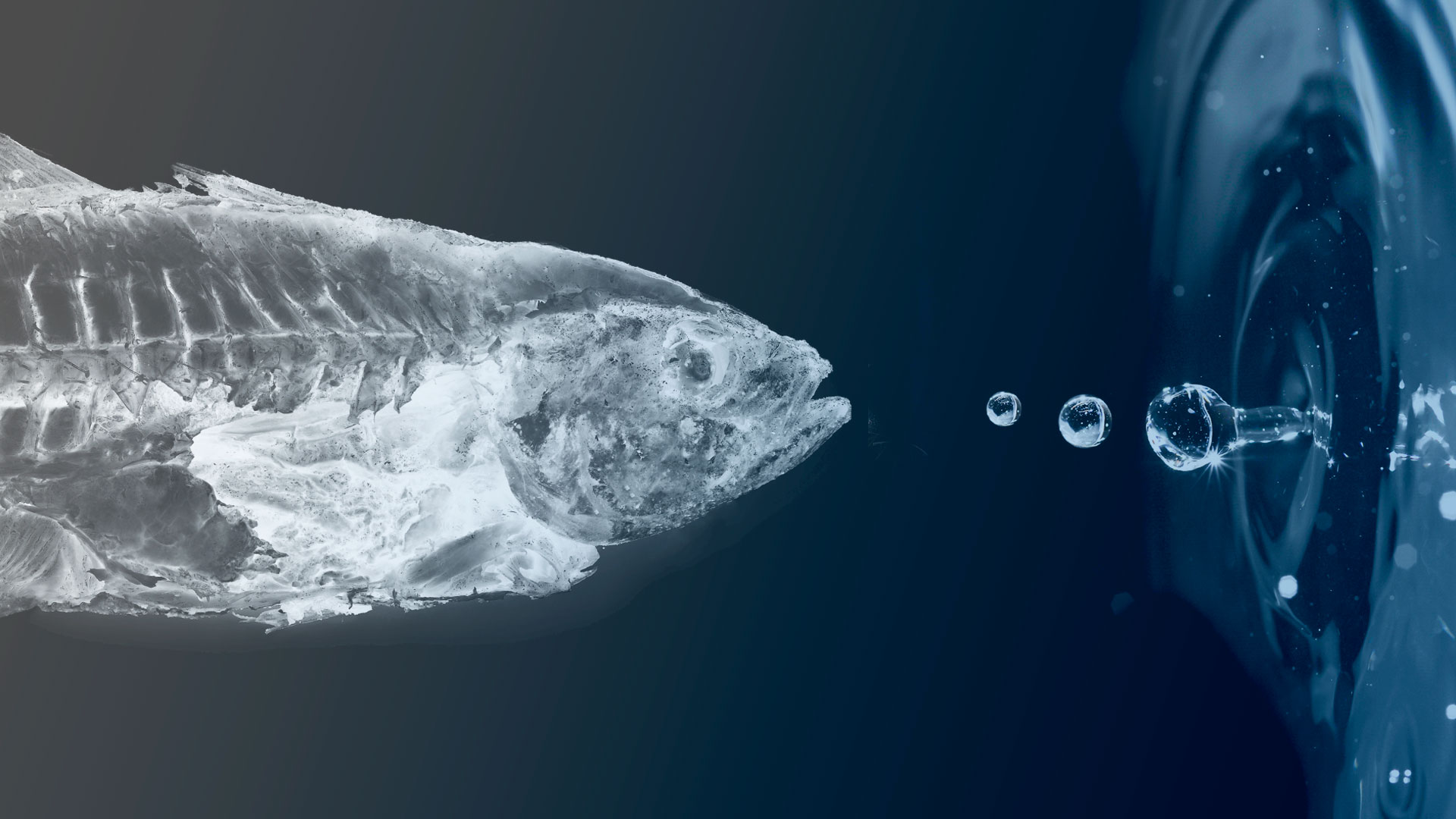 The geography of Palestine and Israel provides a useful analogy for the ultimate solution to the world’s water problems.

There are two small seas in the region, which are quite different in their characteristics. Both of these bodies of water are more like lakes by the rest of the world’s standards. But in an area where water is very scarce, it is understandable that they came to be known as seas. One of them is the Sea of Galilee. It is the smaller of the two but is teeming with fish and other life forms. Its water is fresh and provides irrigation for the surrounding agriculture. The other is the Dead Sea, and its name gives away its primary characteristic. It is completely lifeless, providing little toward the everyday sustenance of the people in the region.

These seas are fed by the same source, the Jordan River, and they are only about 65 miles apart. Why, then, are they so vastly different?

One of the primary reasons pertains to what happens to the water that flows into each sea. The Sea of Galilee takes in water from the north, and it flows out to the south and eventually into the Dead Sea. But at 1,300 feet (400 meters) below sea level, the Dead Sea is the lowest spot on earth and, as a result, its water has nowhere to go. The only way water leaves is by evaporation and, because the sea is situated in one of the hottest places on earth, its water evaporates exceedingly fast. All the minerals are left behind, making the water the saltiest on the planet—10 times the salinity of the oceans and twice the salinity of the Great Salt Lake in the western United States.

Therein lies the analogy. In a sense, one sea shares its resources, allowing the Jordan River to flow out and its waters to be used again. In contrast, the other sea hoards its water and, as a result, has become dead.

The Old Testament prophets wrote of a time when abundant water would flow from the temple of God in Jerusalem down to the Dead Sea, “healing” the now lifeless salt water and making it a sea that abounds in all kinds of fish and underwater life (Ezekiel 47:1, 8–10). Similarly the New Testament book of Revelation describes a time in the future when a crystal-clear river will flow from Jerusalem, giving life to the area around it (Revelation 22:1).

It could be said, then, that flowing water is symbolic of a way of life that produces a healthy community. The analogy demonstrates the necessity for an active, outgoing approach in working together and helping one another to solve problems. It is representative of a “give” way of life rather than a “get” way. When people are concerned with hoarding water or any other commodity for their own communities or nations rather than being committed to finding a solution that benefits everyone for the long term, the result will eventually be problems for all.

The Bible speaks of a time when a different attitude will dominate a global society and all will have enough clean water for their needs: “The poor and needy seek water, but there is none, their tongues fail for thirst. I, the Lord, will hear them. . . . I will open rivers in desolate heights, and fountains in the midst of the valleys; I will make the wilderness a pool of water, and the dry land springs of water” (Isaiah 41:17).