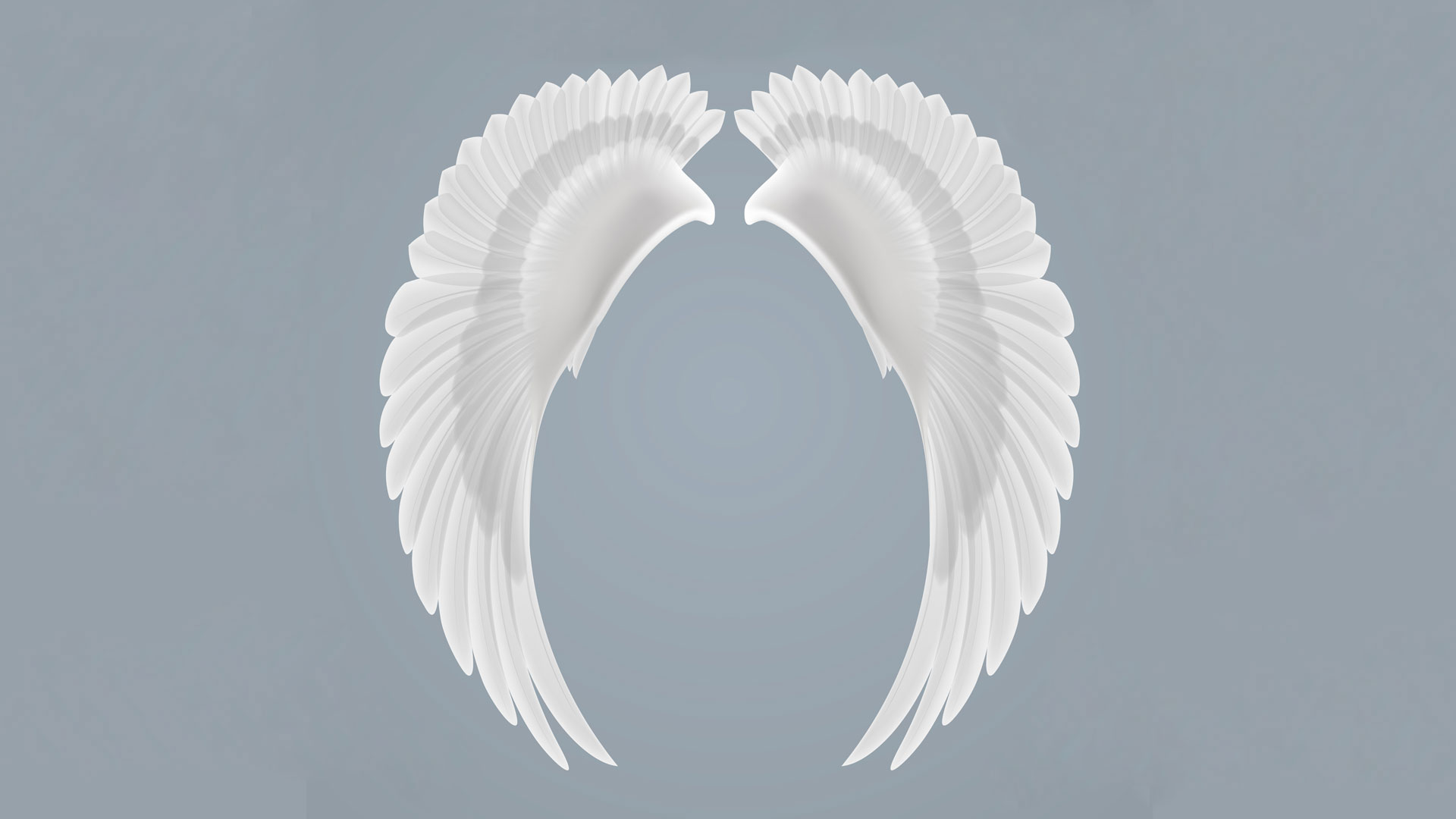 Jesus told His disciples, “I saw Satan fall like lightning from heaven” (Luke 10:18). He said this in response to their statement, “Lord, even the demons are subject to us in Your name” (verse 17). He both confirmed His “power over the enemy” (verse 19) and His preexistence as the second member of the God family, present at Satan’s defeat.

What caused Satan to rebel against God? Two passages in the Hebrew Scriptures help us understand. In Isaiah 14 and Ezekiel 28 we read the details. According to Isaiah, one named Day Star (in Hebrew, Heylel ) decided to oppose God. He based his enmity on his desire to “be like the Most High” (Isaiah 14:14): “I will ascend into heaven, I will exalt my throne above the stars of God” (verse 13). Ezekiel adds that he was a created being, “the anointed cherub,” who walked “on the holy mountain of God,” “perfect in your ways from the day you were created, till iniquity was found in you” (Ezekiel 28:14–15). That “iniquity,” or sin, was pride in his own beauty, resulting in the corruption of his wisdom, and one of the marks of his perversity became violence (verses 16–17). His attempt to dethrone God led to his literal downfall, along with his followers, angels now become demons under the power of the Adversary (in Hebrew, satan).

The New Testament writers Peter and Jude also speak of this previous angelic era, confirming that there were angels who had left “their own abode” (the earth). A clue to this time is found in the Old Testament, where God helps Job understand his human limitations by asking: “Where were you when I laid the foundations of the earth? Tell Me, if you have understanding. Who determined its measurements? Surely you know! Or who stretched the line upon it? To what were its foundations fastened? Or who laid its cornerstone, when the morning stars sang together, and all the sons of God shouted for joy?” (Job 38:4–7). The “morning stars” were angels who witnessed the creation of Genesis 1:1. Some of them later “sinned” (2 Peter 2:4) by ascending to heaven to oppose God, only to be defeated. They are now “reserved in everlasting chains under darkness for the judgment of the great day” (Jude 6).