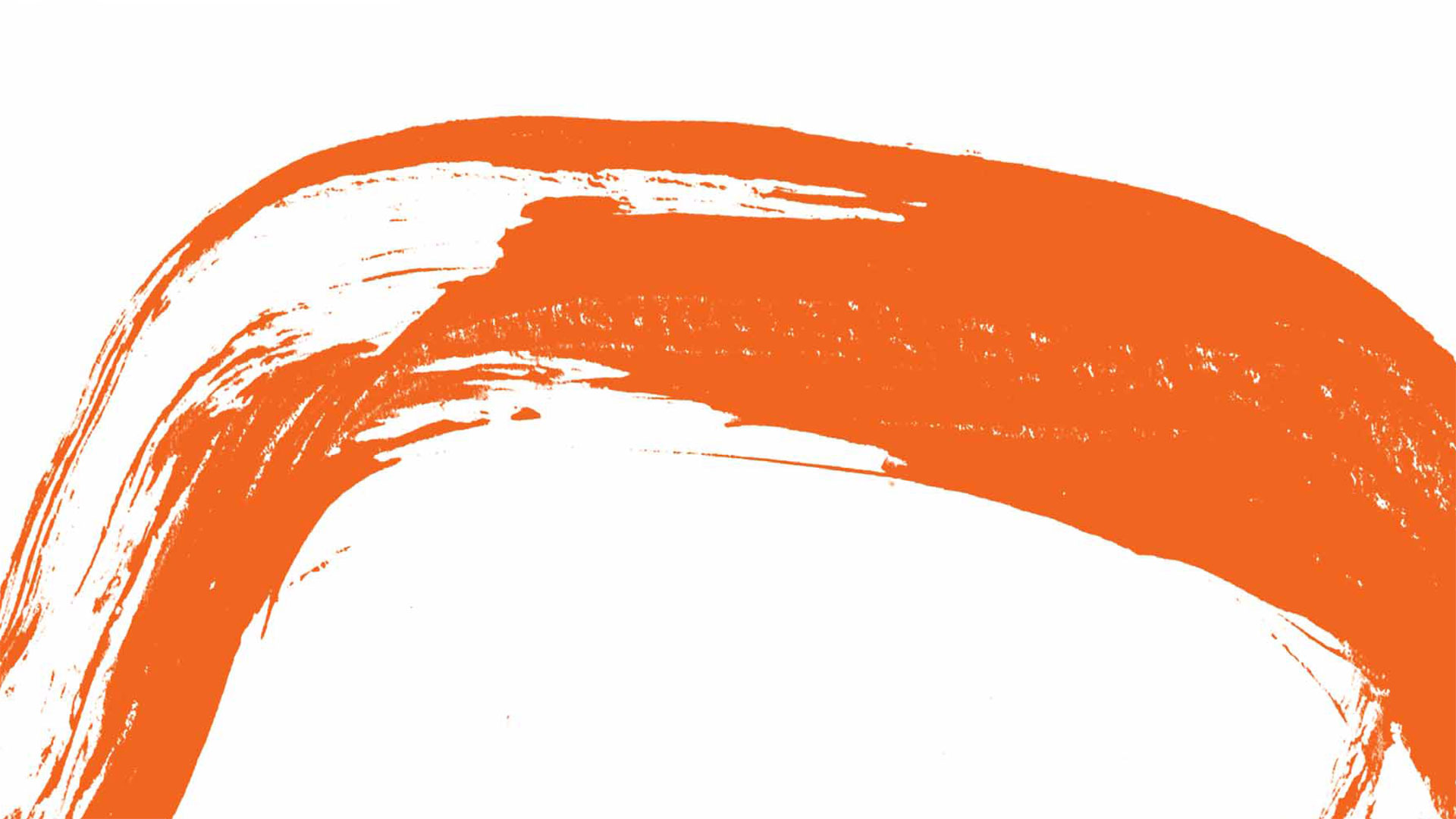 Elder abuse is being recognized as a growing problem around the world. Cases that come to the attention of social workers and law enforcement officials run the gamut, from the older person who is neglected or continually yelled at by overworked family members entrusted with their care, to the family member or the stranger who takes a senior citizen’s money or physically or sexually assaults him or her.

Of course, not every offense is necessarily classified as abuse. The man who won’t allow his elderly mother to take a walk by herself, for instance, may be overprotective but isn’t necessarily abusive. The sales clerk who raises his voice to a senior citizen may be acting disrespectfully, but his actions probably wouldn’t be classified as abuse either. In order for an infraction to be considered abuse, it generally must fall into at least one of the following categories.

Financial abuse is the misuse, misappropriation or exploitation of an older person’s possessions, property or monetary assets. This includes using those assets without the individual’s consent or manipulating the older or dependent adult for the financial benefit or material gain of another. It can involve relatively small amounts of money; for example, the son who knows his dad’s ATM number and uses the card to withdraw $40 now and then to pay for a restaurant meal for himself. Or it can involve stealing much larger amounts of money or even taking control of a senior’s assets.

“There are laws against financial exploitation, but it can be difficult to prove,” says Carmel Bitondo Dyer, a codirector of the Texas Elder Abuse and Mistreatment Institute. She sees many cases of abusive power-of-attorney. The person with power-of-attorney needs to be able to account for how the money is spent and show that it is being used for the elderly person’s care. However, Dyer says, “if no one questions how the money is being spent, people can get away with it.” This is especially true if the elderly adult has no contact with outsiders, so no one else would be alerted to what’s going on.

Emotional (or psychological) abuse consists of the intentional infliction of mental anguish or distress on the older adult. It can involve threatening, intimidating, insulting or demeaning an individual; for example, “If you wet yourself one more time, you’re going to the nursing home,” or “If you don’t sign this, I’m not going to give you your pain medication.”

“Everybody yells at everybody at some point in time,” notes Lee Stones, a gerontologist based in Thunder Bay, Ontario, and regional consultant for the Ontario Strategy to Combat Elder Abuse. “It’s not the occasional unkind word but continual marginalizing, minimizing and yelling that constitutes abuse.”

Emotional abuse can also include isolating a person from friends and relatives, not allowing him or her to have contact (either by talking on the phone or receiving visitors) with people outside the immediate household.

Sexual abuse consists of any sexual activity to which the older person does not consent or is incapable of consenting. The sexual activity can range from exhibitionism to fondling to any type of intercourse.

Neglect takes place when, intentionally or unintentionally, a caregiver does not support the physical, emotional and social needs of the older person. It can include failure to provide food or medication, health services, or even an enriching environment; for example, confining him or her to an empty room with nothing to do.

Neglect is usually the result of caregiver overload or ignorance concerning appropriate caregiving strategies. “Someone might take in an elderly person to live with his or her family, but the caregivers themselves may already be overwhelmed with work responsibilities or health problems of their own and not be able to provide proper care for the elderly person,” says Sharon Brangman, division chief of geriatrics at the SUNY Upstate Medical University in Syracuse, New York. In other situations, caregivers simply do not know what things they should be doing to properly care for the older individual.

In extreme cases, abandonment occurs, wherein a caregiver totally deserts the elderly or dependent person. “This is where you’ve taken over care of an elderly person and you just can’t handle it anymore,” explains Laura Mosqueda, director of the Elder Abuse Forensic Center in Orange County, California. “So you might drop him off at an emergency room or you might take off for another state and not look back.”

Physical elder abuse is when someone inflicts physical pain or an injury on an older person. It includes slapping, hitting, kicking, punching, beating or restraining someone. Physical abuse often leaves marks on the person’s body: bite marks, bruises, welts and burn marks.

This type of abuse is usually willful, but it can also be unintentional. Deana Johnson,executive director of the Council on Aging in Windsor, Ontario, elaborates: “You might be frustrated because you’re in a hurry and your elderly father isn’t moving fast enough, so you grab him rather roughly and put him in his chair.” An older person’s bones are much more brittle, and if you’re not aware of that, you may accidentally exert too much force and the bones are going to crack. “Even though you didn’t mean to hurt your father, it would still be classified as physical abuse,” she says.

This is the most prevalent form of elder abuse. Self-neglected seniors commonly refuse professional help, which can be troubling to family and health-care workers, to say nothing of the risk to the individual. “In such cases,” suggests Carlos Reyes-Ortiz of Valle University School of Medicine in Colombia, “it may be justifiable to encourage, or possibly even to force, admission to a hospital or nursing home” (“Neglect and Self-Neglect of the Elderly in Long-Term Care,” in Annals of Long-Term Care, February 2001).

However, the National Center on Elder Abuse cautions that “the definition of self-neglect excludes a situation in which a mentally competent older person, who understands the consequences of his/her decisions, makes a conscious and voluntary decision to engage in acts that threaten his/her health or safety as a matter of personal choice.” Such people, who may appear to fall into the category of self-neglect, are considered mentally competent to manage their affairs, resulting in frustration for family members and social agencies involved in the situation.