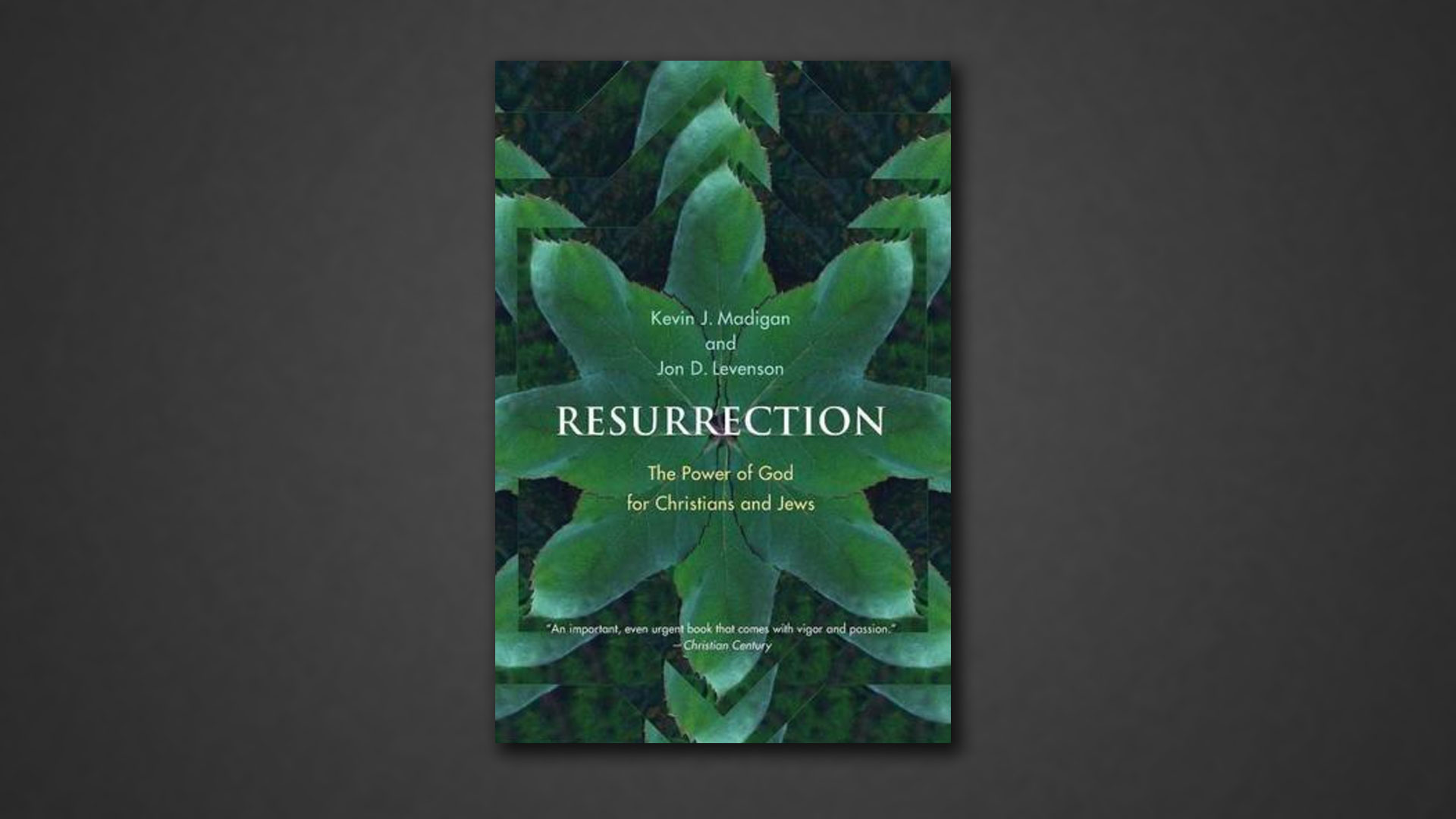 In their recent book Resurrection: The Power of God for Christians and Jews, Kevin Madigan and Jon D. Levenson explain what the Hebrew Scriptures mean when they speak of resurrection:

“One of the most common misunderstandings of resurrection is that it is the same thing as immortality, that is, life after death. Many people think that ‘resurrection’ is just an old-fashioned religious word for the survival of our souls after the inevitable deaths of our bodies. However, resurrection envisions the return of the whole person, body and soul together, not simply the continuing survival of his or her ‘spiritual’ dimension. It is thus not at all a natural event—what could be more natural than death?—but rather a reversal of death brought about by the God who is the Creator of nature and thus the sole master over it. Indeed, for ancient Christians and for their contemporaries, the early Talmudic rabbis, the resurrection of the dead was the prime example of the incomparable power of God.

“The hope that the dead would rise from the grave thus rested not on an analysis of human nature but on the conviction that God would prove faithful to His promises. It was a matter of faith in the classical biblical understanding of the word: unwarvering trust in God. It did not speak to the self-interested question, ‘Will I have life after death?’ but to the more encompassing—and vastly more profound—question, ‘Will God prove faithful to his promises?’

“The benefit of the understanding of a resurrection is that it is available to all, and not just rulers who saw themselves as an incarnation of some divine being, waiting out their time to be released into their real world.”