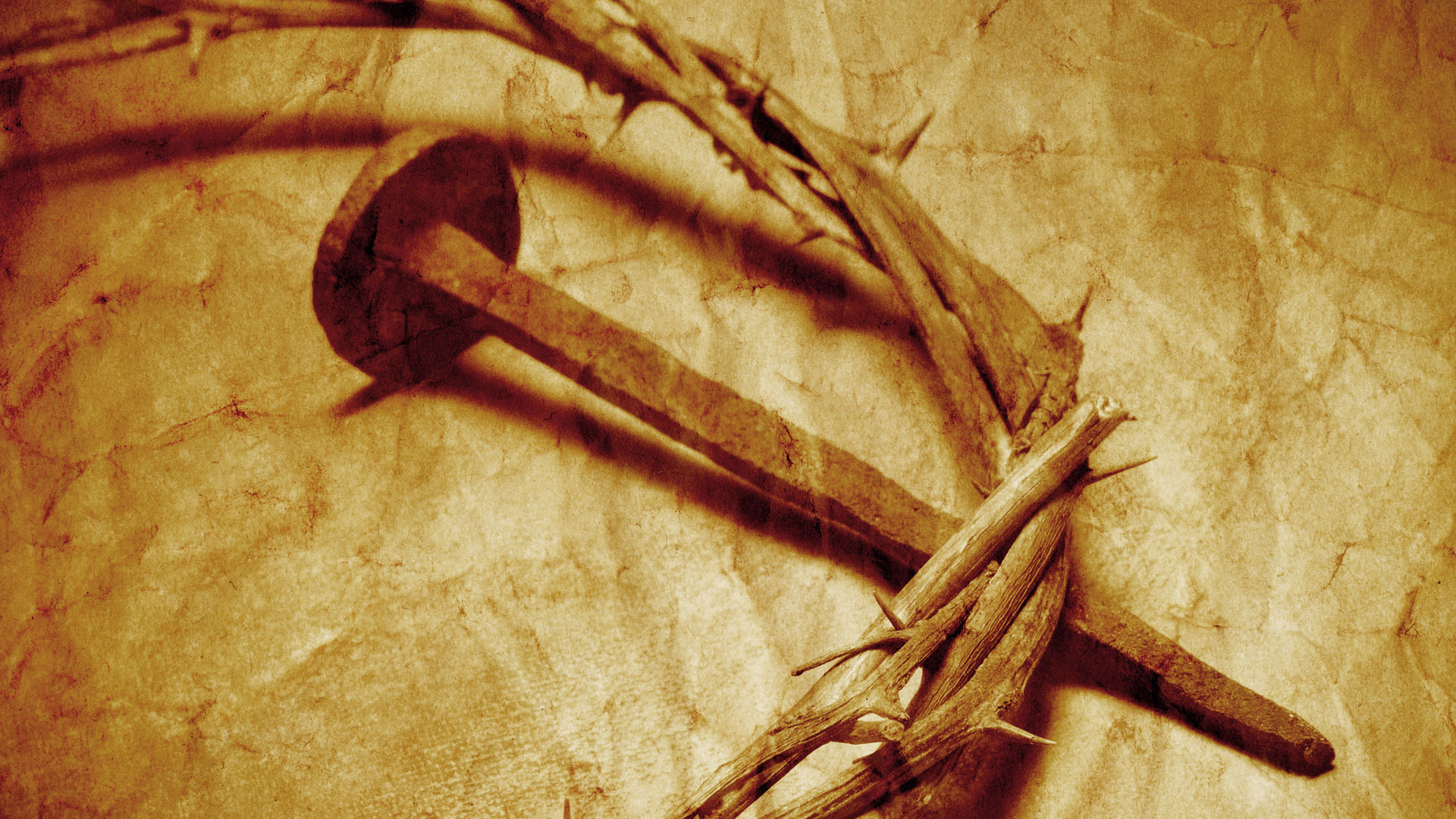 The world uses the terms Christian and Christianity with little thought to origins. Where did the terms come from, and what did they mean? Did the followers of Christ choose them for themselves, or were they imposed by others?

The New Testament uses the term Christian only three times. It is recorded in relation to the disciples at Antioch, Syria. “And the disciples were first called Christians in Antioch” (Acts 11:26). Most people who consider themselves Christian take this to be a name the disciples called themselves. Yet a careful study of the usage and grammar shows the opposite to be the case. It was a name used by outsiders to label the followers of Jesus and probably with pejorative intent.

In his commentary on Acts, Ernst Haenchen examines the meaning of the term, considering how Philo, Josephus and the apostle Paul used similar expressions. He concludes, “The disciples were first called ‘Christians’, ‘Christ-people’, in Antioch, and that by the Gentile population, because it was here for the first time that they clearly stood out as a separate sect from the Jews.” He comments, “The Gentile judgement implicit in this sobriquet anticipates an insight which the Christians themselves were to reach only later and reluctantly” (The Acts of the Apostles: A Commentary, 1971).

King Agrippa used the term Christian in an exchange with the apostle Paul. The monarch told Paul that he had almost persuaded him to become a Christian. Not only can this be read ironically—“Soon you will convince me to play the Christian”—but again, it is not Paul’s way of describing himself.

The only other usage is by the apostle Peter when he writes, “Yet if anyone suffers as a Christian, let him not be ashamed, but let him glorify God in this matter” (1 Peter 4:16). Here Peter is encouraging people on how to react to persecution for their beliefs and way of life. Once again the implication is that it is those outside the Church who are using the name.