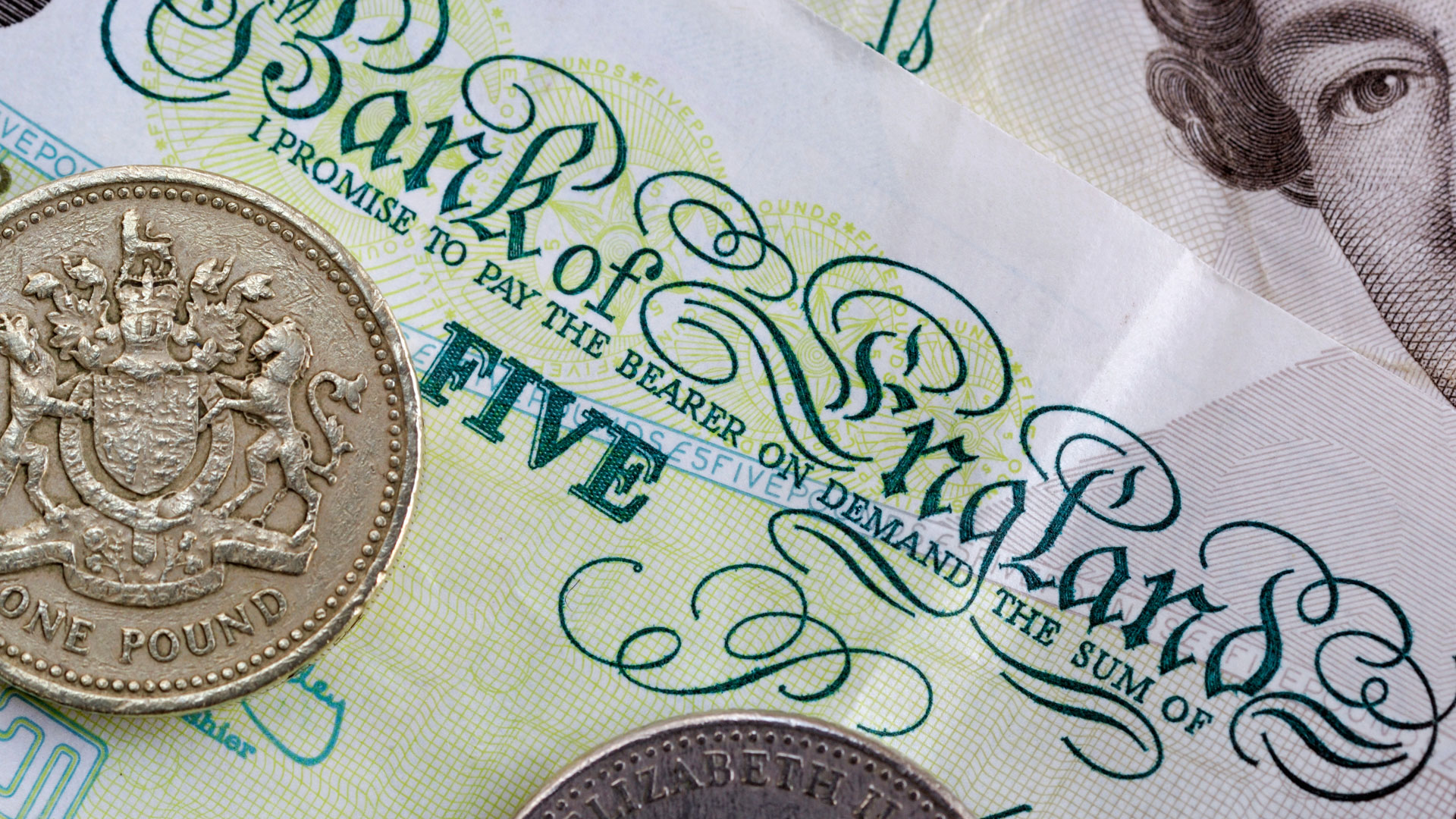 While control of large quantities of money typically begins with the actions of central banks, the actual process of money creation occurs in depository institutions, principally commercial banks. Banks create money by “monetizing” (converting to currency or checkbook money) a borrower’s promise to repay. Let’s say you ask the bank for a loan to buy a car. Once the loan is approved, the bank creates an entry into your account against which you can write a personal check to pay for your new car. The contract you sign when you arrange for the loan is essentially an IOU obligating you to make payments until the loan is repaid in full. Similarly, governments use their central bank facilities to create money as debt. The reality is that, whether through governments or private depository institutions, most new money is literally created as debt.

Governments place limits on such creation of new money by enforcing rules known as “fractional reserve requirements.” In the absence of these requirements, banks could increase their assets simply by increasing loans along with investments, so long as they keep enough currency on hand to redeem whatever amounts the holders of deposits want to convert into currency (which is always presumed to be less than the total demand deposits in the bank). Loans are a borrower’s liability but a lending institution’s asset.

This is referred to as “fractional reserve banking.” It started hundreds of years ago with goldsmiths who would, for a fee, store people’s gold in their vault and issue the depositor a receipt. The deposit receipt was used to redeem gold or coins when needed to transact business. It wasn’t long before buyers and sellers discovered that it was easier to simply use the deposit receipts, which became known as notes, as the means of payment. Thus the notes became accepted as money.

Goldsmiths morphed into bankers when they began to make interest-bearing loans, not of the actual gold in their vaults but based on its value. And what these goldsmiths-turned-bankers soon realized was that more notes could be issued than the gold and coin on hand, because only a portion of the notes outstanding would be presented for payment at any one time. Only enough gold had to be kept on hand to redeem the notes presented for payment. If a banker did not have sufficient gold to redeem the paper he had issued, he was in default and bankrupt.

What should not be missed in the story is that these bankers were creating money and charging interest on the basis of something that did not in fact exist. Clearly the amount of money created as debt by these early bankers and national governments exceeded the ability of the real economy to service that debt. So, as Reinhart and Rogoff’s data demonstrate, these defaults occurred often and early in the history of banking.

Today, technological innovations aside, it is not so different. When we deposit money in the bank, we get a “digital note” in the form of an entry in a ledger. Like their predecessors, bankers today make interest-bearing loans, not from deposits but based on the value of those deposits. Today’s banks must also be prepared to convert deposit money into currency on demand. One other thing has not changed: bank defaults, like the ones sinking markets all over our world today, continue unabated.

So how much money can banks create based on deposit money? The legal reserve ratio (typically 10 units of new money for each currency unit in reserve, but these ratios vary and have been much higher than 10 to 1), together with the amount of bank currency reserves, generally sets the upper limit. But because those limits are usually determined with reference to the ratio of new debt money to existing debt money on deposit, and are not backed by a hard commodity such as gold or silver, the total amount of money that can be created has (theoretically) only one real limit: the tolerable level of debt.