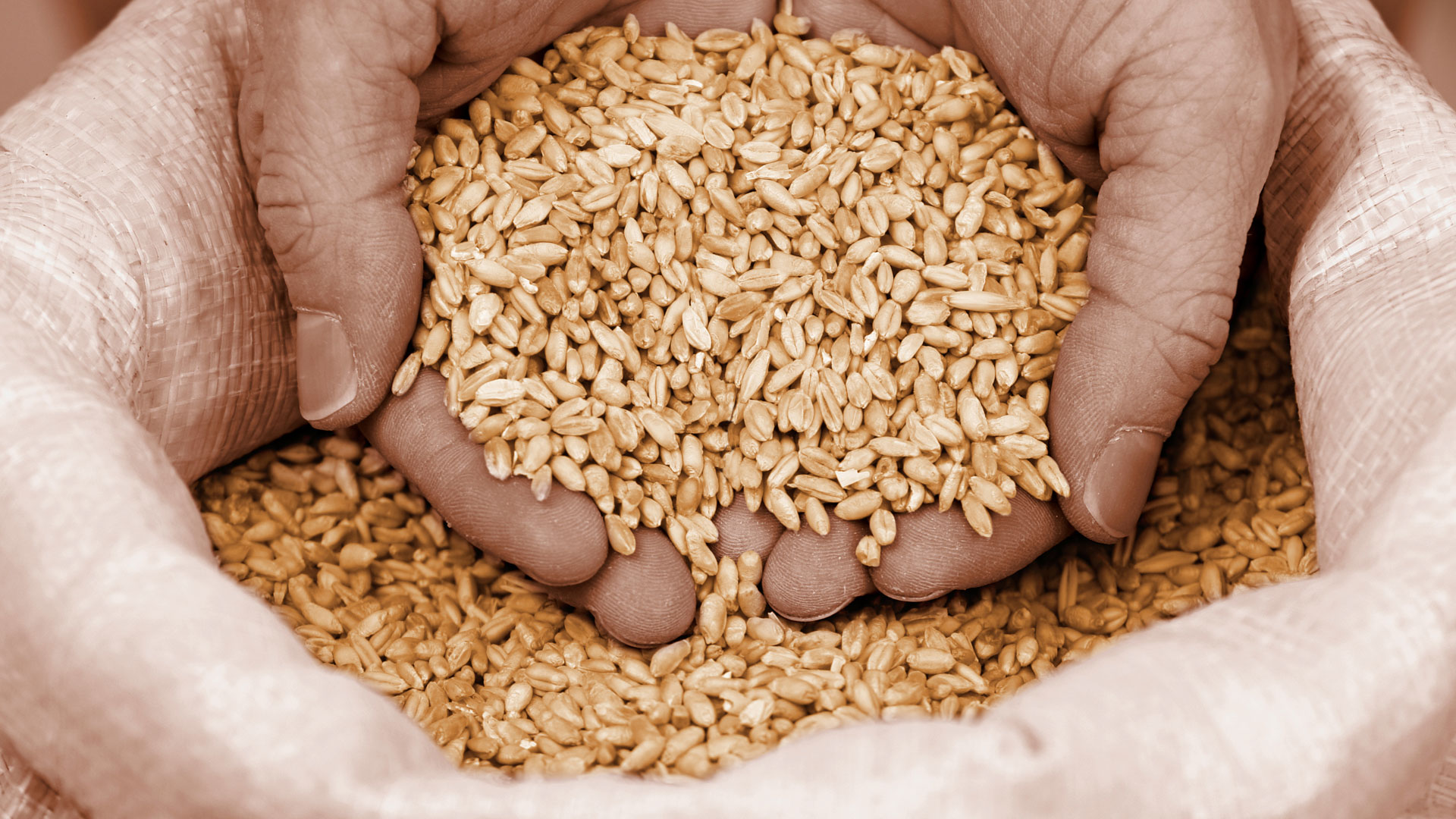 The earthquake in Haiti earlier this year and subsequent devastation there resulted in what has now become a familiar response—the giving of large sums of money to provide humanitarian relief. The role of global news media in bringing attention to such disasters is evident. News coverage, as it is beamed to televisions, radios, mobile phones and computers, as well as print media, helps us feel up close and personal to suffering that may be occurring thousands of miles away. Writing around 30 years ago, English poet Steve Turner, in They Had It Coming, highlighted what he felt was the Western world’s ambivalence toward those caught up in such dreadful conditions: “Middle Easterners, South Americans, they were made to look anguished, the mother crying to God, the children just crying. Earthquakes provide opportunity for this. While Westerners were made to laugh in fast cars with beautiful friends. They were made to drink and spend money. Do not disturb the balance of nature.”

Since that time world consciousness has changed. There have been many large-scale outpourings of aid, sometimes via planned concerts and live events and at other times via more spontaneous giving. Some celebrities use their status to raise our awareness of difficulties others in the world are facing. Although many find some media coverage intrusive, the net effect is that those in the midst of catastrophe cease to be unknown faces living in obscure places. They become real people, who feel despair and experience pain the same way we do. We empathize with them and give freely.

According to the BBC News website on January 18, the Disasters and Emergency Committee (DEC) stated that Britons had donated 23 million pounds toward the Haiti appeal. This was on top of the 20 million promised by the British government. DEC, an umbrella group for 13 major British-based charities, has a running total of donations for Haiti on its website, which at the time of writing stands at 94 million pounds. There has been a similar response by many other affluent Western nations.

Most people do not have the skills and resources to travel to disaster zones to work as part of a search and rescue team, or to offer emergency medical assistance. But they do what they can by giving as they are able. Probably many feel good about giving a donation, happy in the knowledge that in some way they are contributing and making a difference. Sadly though, there are times when we can be left with a bitter aftertaste, when the good that we thought we were doing is undermined by others exploiting our generosity.

Recent reports have raised concerns over the end use of funds donated to provide emergency aid during the 1984–85 Ethiopian famine. The Band Aid campaign and Live Aid concerts helped to raise awareness and funds to buy food for Ethiopia and other African countries. These efforts helped to generate around 170 million pounds (250 million dollars). However, BBC radio reporter Martin Plaut has interviewed Aregawi Berbe, the former commander of the Tigrayan People’s Liberation Front, who says that only 5 percent of the aid money was used to feed the starving. The rest, he states, was used to purchase weapons for the rebel army. Plaut claims that he has received corroboration of these assertions from other sources. This has been angrily rejected by Sir Bob Geldolf, who spearheaded the Live Aid fund-raising scheme. He told The Times of London that it just did not happen on this scale, although he does concede that “it’s possible that . . . some money was mislaid.” Whatever the truth of this particular situation, many have genuine concerns about how effectively their donations are being used.

These shortcomings have led to a significant change in recent times in relation to charitable giving. While it is true that many give as a result of large televised events that garner public support, often with celebrities taking part in physical challenges, it is also true that not everyone is happy to put their hands in their pockets and give money without first asking, and having answered, the difficult questions that relate to accountability. Aided in part by the World Wide Web and the ease of access to information, a number of organizations have sprung up that have taken it upon themselves to monitor the activities of various charities and to rank them. One such is Intelligent Giving, which seeks to give donors and prospective donors a picture of what a given charity does and how it does it, and an idea of how likely a charity is to spend donations in a way consistent with donors’ expectations. Intelligent Giving produces a Quality of Reporting Score based on 43 criteria, such as a clear explanation of how the year’s activities benefited users, a disclosure of trustee remuneration and expenses, and an explanation of the charity’s grant-making policies.

In an interesting twist, Paul Niehaus of the Capital Research Center asks in his article Rating the Charity Raters, “Are they any good?” Niehaus gives a critique of two websites; Charity Navigator and MinistryWatch.com, in which he gives a balanced assessment of the strengths and weaknesses of both sites. He draws attention in particular to an over-reliance on financial data and points out that qualitative assessment is also required. For example, Charity Navigator states: “At this time, evaluating the effectiveness of a charity’s programs is out of our scope.” In contrast Niehaus states that the “Capital Research Center [CRC] offers a different kind of nonprofit rating. CRC believes donors should look at a nonprofit’s mission and tactics, not just its financial health.” He argues that rating carries risks and that there are no simple answers for donors; indeed, suggests Niehaus, giving well to charity requires the wisdom of Solomon.

Geldolf told The Times that it would be a tragedy if people stopped giving because of the allegations of fund diversion in Ethiopia. This is the real danger. Following revelations of corruption, many of the comments from readers received by the TimesOnline indicate a level of skepticism and indeed cynicism. But turning our back on those in need is not an option. Interestingly, it was the biblical King Solomon who said in Proverbs 19:17, “Whoever is generous to the poor lends to the Lord.” Solomon understood that we do not exist in glorious isolation, as if our actions only impact ourselves; God takes what we do personally. The words of Jesus in Matthew 25:31–46 show that how we treat one another is something that He will use in the future as a means of judging between people. In this section of the Bible, Jesus both praises and condemns those who, for example, have given or not given Him food when hungry, drink when thirsty, and clothes when naked. Astonished, people will ask Him when this ever happened. The reply: “As you did it to the least of these my brothers, you did it to me.”

Sudden emergencies and subsequent appeals for aid will doubtless continue to arise. Areas where longer-term difficulties exist will also be an ongoing feature of our world. Before deciding how we give in those situations, and to whom we give, we will want to be as sure as we can be that we are giving wisely and effectively. A new way of thinking is needed, not only on the part of those offering aid but also those receiving it.