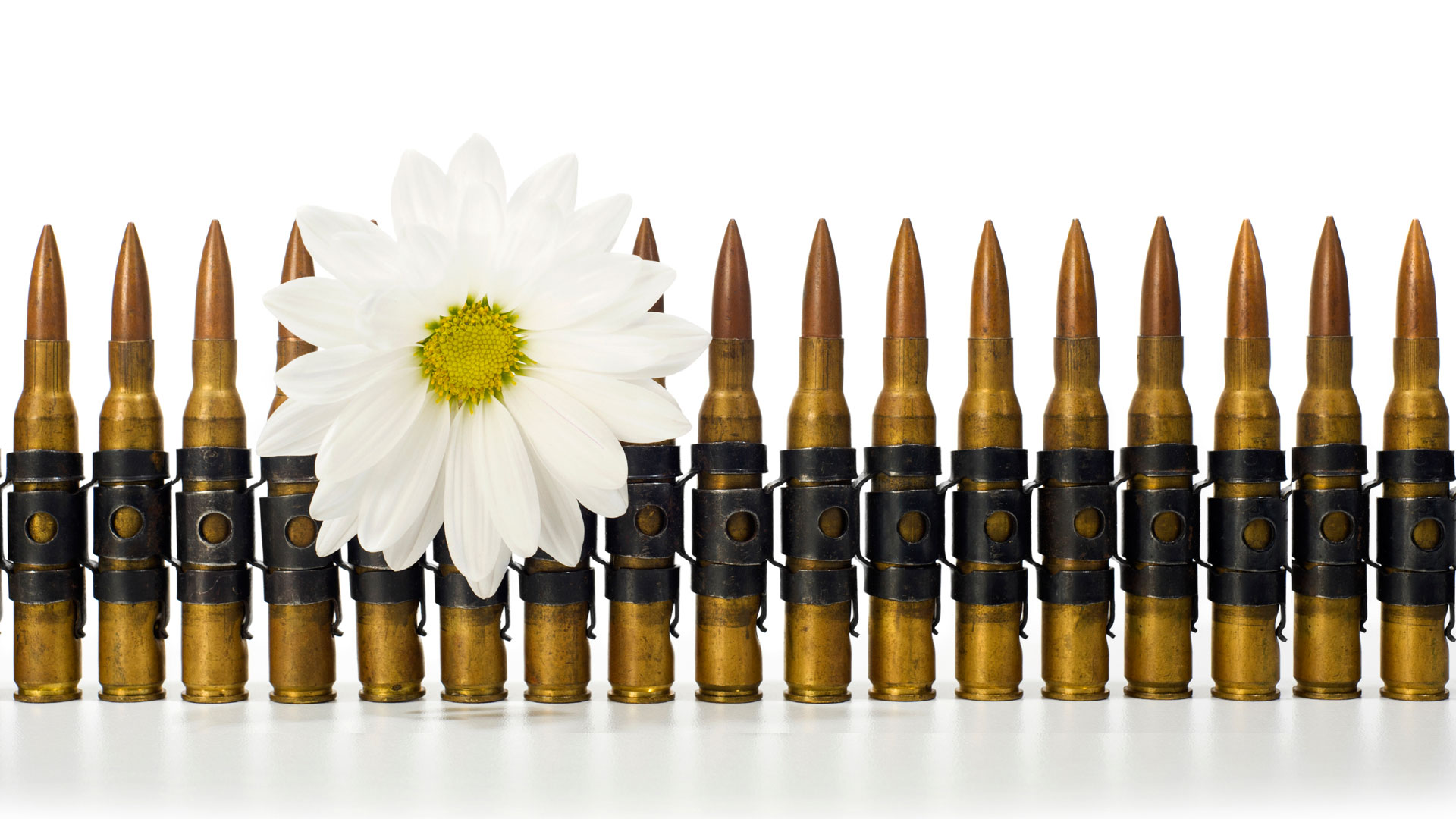 World peace has eluded humankind for millennia, despite the fact that many of the greatest thinkers of our age have proposed plans for achieving it. One proposal now on the table aims to bring about sustainable world peace by 2048. Will it be more successful than its predecessors?

Norman Cousins, a notable author, journalist and world peace advocate, is one of many who have worked tirelessly toward the goal of a sustained world peace. In his book The Pathology of Power he wrote that “it may not be within the reach of the present generation of Americans to create global sanity. But it is certainly within our reach to bring rational considerations to bear in the operations of our own government. Beyond that must be the hope that rational leadership might encourage sanity elsewhere.”

Cousins concluded that part of the problem concerns the continual tug-of-war between superpowers and called on Americans to establish rationality in their own government in order to encourage it elsewhere. But perhaps achieving peace requires much more than mere rationality, or even advocacy.

To that end, in July 2011 the Institute for International Sport held its first annual World Youth Peace Summit. General Colin Powell was a keynote speaker and Bishop Desmond Tutu was the Grand Marshall of the Peace Walk 2011. The Summit explains that its ongoing mission is to develop young peace advocates. “By providing the opportunity to study peace policies through an intensive series of lectures and workshops,” says its Web site, “the Summit furnishes participants with practical knowledge of how to develop and implement their own peace initiatives successfully in their home communities.”

A longing for lasting world peace is on the minds of many people and one doesn’t have to look far to see why. The world’s track record in the arena of interpersonal relationships speaks to the need for better ways of thinking, acting and solving challenges. Much human suffering has arisen from our tendency to allow our needs and wants to be met at the expense of weaker people and nations.

Perhaps the most famous reminder of man’s quest for peace stands in front of the United Nations building in New York City. It’s a sculpture that depicts a man beating a sword into a plowshare. The caption is taken from the book of Isaiah and depicts a time of peace unprecedented in human history. The scripture it is based on (Isaiah 2:4) reads, “He shall judge between the nations, and rebuke many people; they shall beat their swords into plowshares, and their spears into pruning hooks; nation shall not lift up sword against nation, neither shall they learn war anymore.”

But what is the underlying idea in this sculpture? Going deeper into the book of Isaiah, it becomes evident that the scripture is meant as a statement that human beings will be unable to achieve lasting peace without a complete change in our nature. Unfortunately, our actions over the centuries indicate that we believe we can do it through sheer force of will and human rationality. President John F. Kennedy put this belief into words in a 1963 commencement address at American University. “Our problems are man-made,” he insisted. “Therefore they can be solved by man.”

Sadly, a long history of bloody power struggles touching all nations and time periods fails to validate that claim. Is there any reason to believe that our future efforts—whatever form they may take—will produce different results from those of the past?

J. Kirk Boyd is a lawyer, a professor, and the executive director of the 2048 Project, which he describes as a plan to “prevent future wars, eliminate poverty, and create the conditions necessary for a sustainable existence on our planet.” In his book titled 2048: Humanity’s Agreement to Live Together, he proposes that our long-held belief that world peace and prosperity are unattainable is a myth. In fact, he says, the foundation for world peace through the 2048 Project has already been laid, beginning with the creation of the Universal Declaration of Human Rights adopted by the United Nations in 1948.

Boyd insists that the plan for 2048 excludes no one, adding that people around the globe have been working tirelessly for years to implement it. He believes we have the capacity to learn to live together peacefully, much the same way a family does. You may not agree with all the decisions your family makes, he points out, but you work out your problems because you have a tacit agreement to live together in harmony. As the essence of humanity’s agreement to live together, he proposes five freedoms as a fundamental entitlement for everyone: freedom of speech, freedom of religion, freedom from want, freedom from fear and freedom from degradation of the environment.

Participation in the 2048 project, claims Boyd, will change our lives and the lives of our progeny forever. “This is not an overstatement,” he insists. “The enforceable International Bill of Rights that is achieved through the 2048 process affects every major decision and every moment of our lives—including what we can say about a corrupt politician to root out dishonesty, whether we can have a medical operation we need, how we can practice religion, and whether there is a place for us and our children at the university—as well as many other things.”

But who will ensure that all five freedoms are experienced equally by everyone? Boyd places his faith in his fellow human beings to come up with solutions and enforce them through strong, impartial courts and institutions that will emerge from “deep and broad” thinking. The plan for 2048, says Boyd, “is grounded in a strong international tradition of entrusting decision making to neutral, respected persons, whether they are tribal mediators or Supreme Court justices.”

He does admit that power corrupts, and that could be a problem that would need to be corrected when it happens. His solution is to have these arbiters swear an oath to uphold the laws contained in this bill of rights. “Some may be skeptical that such neutrality can be maintained,” he acknowledges, “but we have seen for thousands of years, throughout history and across cultures, how the evolution of society has been inextricably intertwined with the selection of neutral decision makers among us. . . . One of our great character traits as human beings is the ability to resolve disputes among ourselves fairly and impartially, based on presentation of disputes to neutral parties.”

Boyd’s hope—though admirable—seems overly optimistic. While it’s true that we expect courts to be neutral decision makers, what we have also “seen for thousands of years, throughout history and across cultures” is the failure of these decision makers. The judicial system has not always worked: people have been wrongly convicted; disputes have escalated rather than being resolved; oaths have been made and broken. What happened to the promises that the United States government made to the Native Americans, for instance? What happened to the promise of “peace within our time” made between Germany and England before World War II? Humanity’s record is one of failed contracts and broken promises.

Certainly it would be nice if we could trust a world government to solve our problems, and in fact this is not a new idea. Men such as Napoleon, Hitler, Lenin and Stalin also believed they could bring peace and prosperity to the world. Of course, these would-be messiahs failed to deliver. Could any world government succeed where so many throughout history have failed?

The prophet who gave us the words that appear on the UN statue also hinted at the answer to this question. In Isaiah 9:6­–7 he speaks of a Messiah who will accomplish what humanity never could: “For unto us a Child is born, unto us a Son is given; and the government will be upon His shoulder. And His name will be called Wonderful, Counselor, Mighty God, Everlasting Father, Prince of Peace. Of the increase of His government and peace there will be no end, upon the throne of David and over His kingdom, to order it and establish it with judgment and justice from that time forward, even forever.”