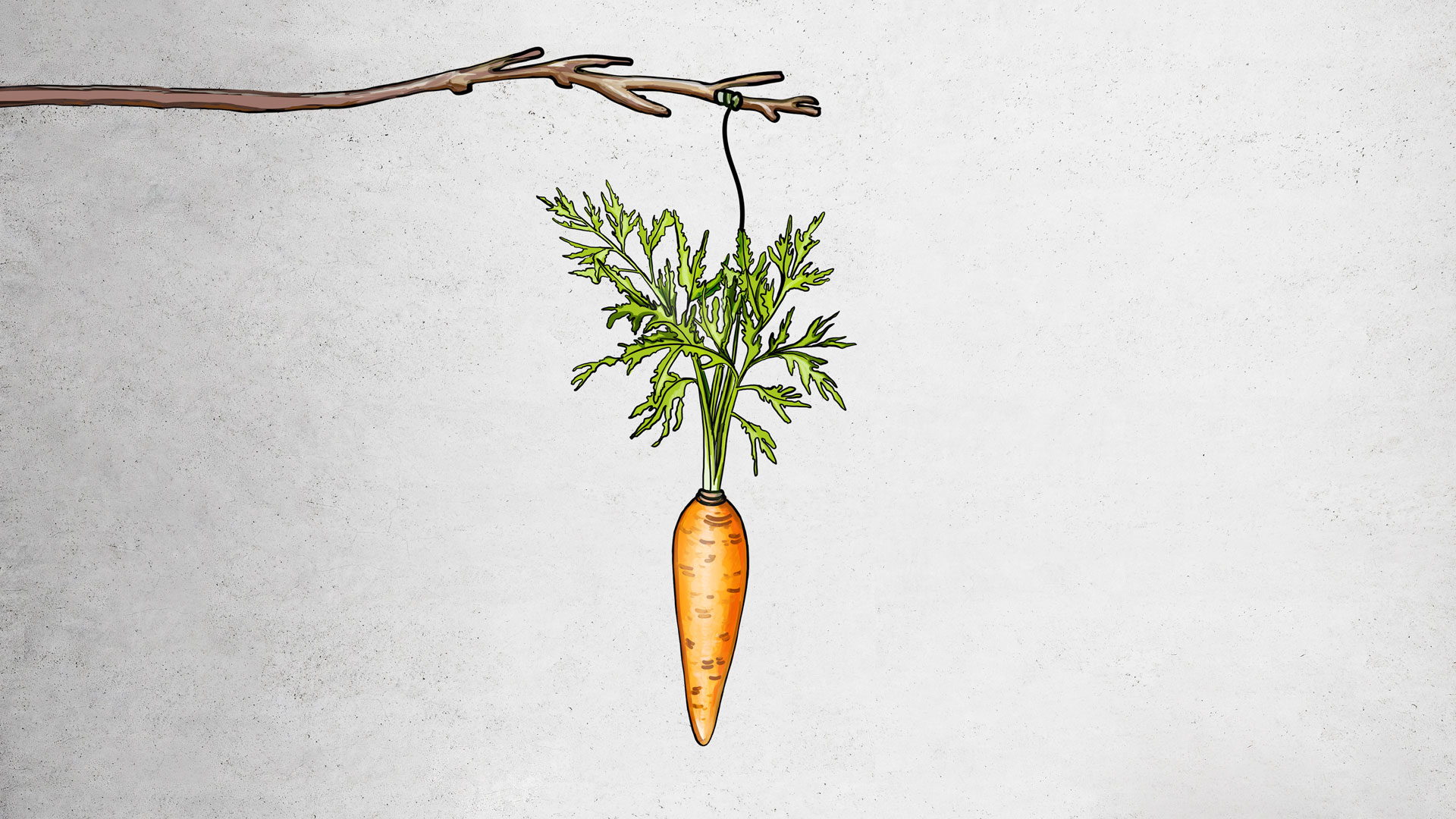 What are we to make of the human longing for utopia? From our own past comes a most amazing explanation for our idealism.

David, the great king of Israel, wrote reflectively about the humility of man, coupled at the same time with his inexplicable importance, and asked God: “What is man that You are mindful of him, and the son of man that You visit him? For You have made him a little lower than the angels, and You have crowned him with glory and honor” (Psalm 8:4–5).

Consider this logically for a few moments. Broadly speaking, our scientific age is characterized by establishing and exploiting knowledge without God. Many scientists are boldly confident (though none can prove it) that our existence is a cosmological happenstance—that we just came into being in the course of things, without any God, let alone any planning. If this view is true, then there is no point to our yearnings. Our ideals are fictional; they aren’t based in reality, and so they probably never could be achieved.

On the other hand, maybe your own mind is evidence of the divine connection that was spoken of by King David. Maybe your nostalgia is the cry of a heart that longs for lost innocence—that knows failure and dimly recognizes the potential for success. Maybe your yearnings, even if they are expressed in materialistic ideals such as winning the lottery, represent a subconscious desire to get closer to your intended destiny—to live in a perfect world.

Especially in recent years, there have been great advances in the study of cognition and communication between animals. Fascinating details emerge from the synthesis of knowledge that results when two or more sciences come together. We have learned, for example, that whales and porpoises almost certainly have a structured language; that worker bees in a hive are genetically more closely related to each other than they are to the queen that laid the eggs from which they hatched; that some of the primates may lack vocal cords but can still communicate with symbolic language if they are taught; that our domestic neighbors, cats and dogs, frequently dream and constructively plan at least simple strategies. Not only anthropologists and neurologists but now even information technologists and mathematicians are eager to uncover, through the study of animal behavior, why and how human beings think.

Yet this study is not bearing fruit in such areas as human yearning. Even advanced primates—chimpanzees and the like—seem to have no counterpart in their psychological makeup to either human nostalgia or human yearning. These appear to be distinctively human characteristics. This is profoundly intriguing to theorists in the field of psychology, one of whose tenets is that all behavior must have purpose. So this habit of constructing past and future utopias in the mind cries out for explanation.

One dominant opinion, developed in the heyday of behaviorism (the word heyday is itself a reference to nostalgic ideal) in the mid-20th century, sought to explain this style of thinking as man’s natural proclivity for ordering events into time sequence. It was taught at the time that humans alone had a concept of past, present and future, and even of cause and effect. Animals were thought to live in an eternal now. Even textbooks maintained (quite erroneously) that a goldfish had a memory span of mere seconds, that almost every encounter was new.

Indeed, even the most primitive human society has a clear concept of history, recording past glories and tragedies, while, as far as we know, even the most organized troop of gorillas does not pass on a historic reckoning to the next generation. But even if this is true, it does not account for why only mankind seems to think in these ways.

It may be instructive to take a short look at one of the most bizarre suggestions made about our distinctiveness. For centuries there have been glimpses of a wholesale distinction between man and the animals of this planet. Folklore, science fiction and even some religions have mooted over the centuries—perhaps for millennia—that we are made of different stuff—that we came here from other worlds.

Let’s investigate the few facts we have before us. We have all formed an opinion of the dominance of our species on this earth. We muse that dinosaurs may have lived longer geologically, and that cockroaches may be more enduring in the long run, but we indulge ourselves in a pretty generous estimation of our own abilities.

Well into the Scientific Age we were able to look back on our ancestors—just a handful of generations ago—and marvel at how much more we had achieved. Anthropology, however, stepped in, and late in the 20th century it began dawning on our species that thousands of years ago, humans were much the same, and much more advanced than we had given them credit for.

Gurus of our age are fond of pointing out that chimpanzees share 98 percent of our DNA. But remember that the simple herdsmen who spread throughout the temperate zones of the earth over the last several thousand years share 100 percent of our DNA! And they, too, latched on to dreams, anticipations of utopia, and a nostalgia for a more innocent day. How did they view their own distinction from chickens, sheep and cattle—their domestic charges—and what was their vision of their origin and destiny?

Each of us has a fascinating opportunity before us. While we can ignore the way our mind works with ideals, we can also explore that fact. While we can choose to eke out an existence on the same terms as beasts in our farmyards and parlors, in the wildernesses and in ocean depths, we can also marvel that, though we have largely squandered our potential, we humans have a relationship with our Creator—a relationship that He wants to perfect in us. And we can then set out to cement that relationship.