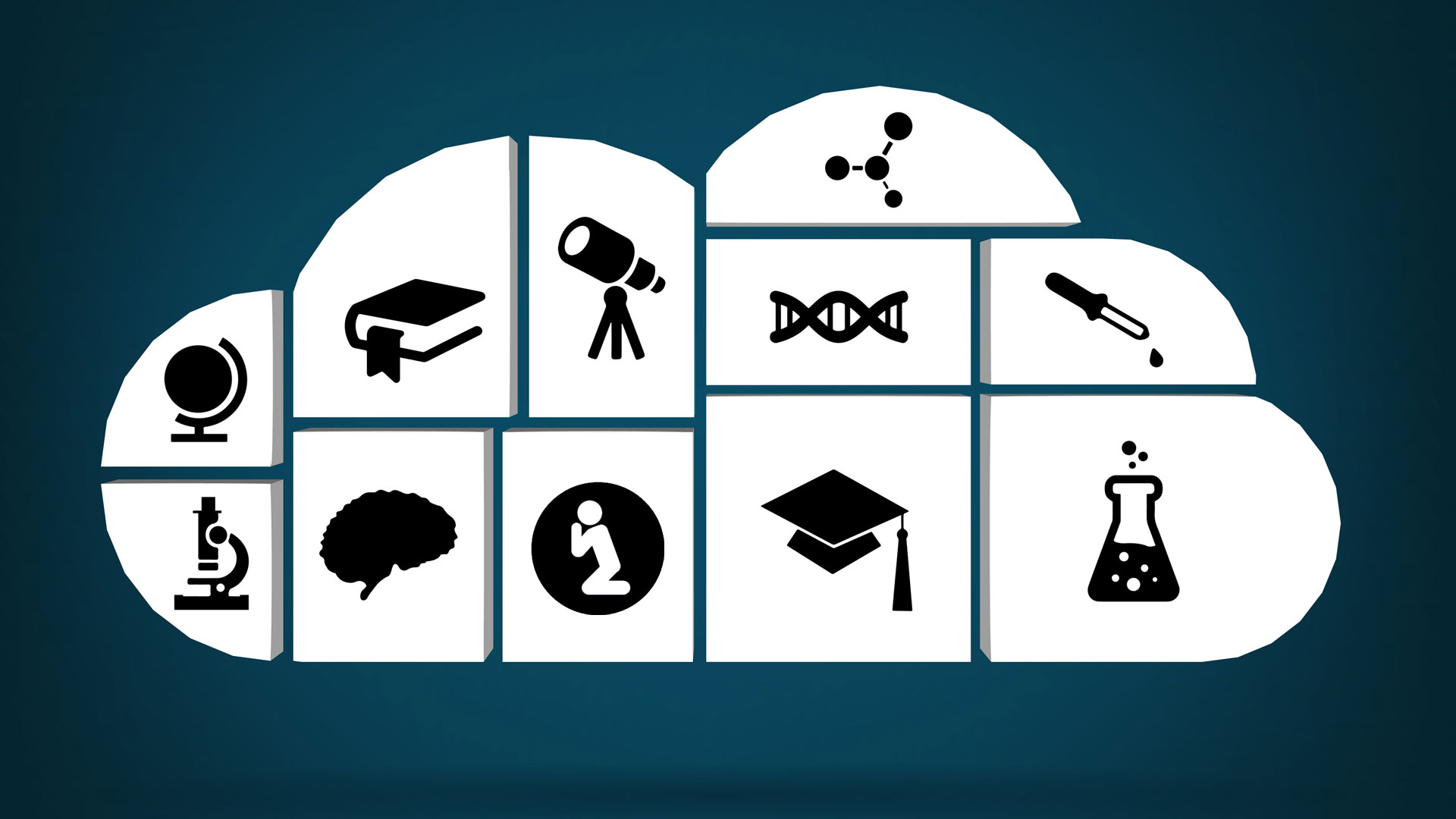 It’s a common belief that scientists cannot be religious; the two modes of thinking and explaining the world seem opposed to one another. Science is about data, experiments and theories concerning how things work, and it stems from a completely materialistic viewpoint. Religion, on the other hand, though it also offers explanations about why the world works as it does, derives its answers through revelation.

The scientific enterprise, ever since Darwin at least, has often been portrayed as a means to help humanity move away from supernaturally revealed explanations. So it is only common sense to imagine that the natural scientist and the supernatural religionist would diverge into separate camps, divided branches on the philosophical tree of human rationality.

Because we witness these two branches of thought being played against one another (the debate between Bill Nye “the Science Guy” and Ken Ham the creationist minister in February 2014 is a popular example), it’s easy to believe that one side is triumphing over the other—mostly science over religion, we tend to assume.

But new research casts doubt on this assumption, concluding that many scientists are not only religious but that religious affiliation for working scientists is, in fact, surprisingly high—surprising in the sense that we are not often taught to think of scientists as normal people; rather, we assume that somehow the scientific mind is superior to the religious mind, or perhaps that scientists are materialist thinking machines. But scientists are just as human as anyone else; we all seek answers to the bigger questions. This is not a mental weakness; it is simply how we are as human beings.

A three-faceted research initiative (administered by Rice University in Houston, Texas) conducted under the umbrella title Scientists in International Context has found that most scientists around the world are not atheists but have ties to a variety of religious traditions. The initiative is described as a “multidimensional research program that investigates social influences on science, including ethics, religion, gender, and family.”

“As a Christian, I think there is a being outside the universe who created the universe and caused all things. God is the true creator. All of the universe is caused by God.”

What is new about this research? Organizers point out that “the cross-national character of the study, as well as the participation of research scientists at different points in their careers and at more and less research-intensive institutions, makes possible previously unexamined individual, institutional, and regional comparisons. These comparisons, in turn, facilitate improved understanding of and better-informed public policy efforts regarding the role of science in society.”

Data was compiled into eight regional snapshots: Turkey, India, Taiwan, Italy, Hong Kong, the United States, the United Kingdom and France. In the section of the initiative relating specifically to religion, researchers note that these were selected “because each country or region exhibits distinctive religious characteristics and contributes a unique perspective on the science-religion relationship.”

Less Religious Than the General Public

While a surprising percentage of scientists claimed some sort of religious affiliation, it was consistently lower than that of the general population in each region. But religious interest may be dramatically underestimated among the latter group as well.

In several of the nations surveyed, there is about a 30-point gap between the percentage of the general public and scientists who believe that there is no God: France (17:51), the United Kingdom (10:40), and the United States (4:35). Interestingly, in Hong Kong the percentages are reversed (55:26), with the general population twice as likely to say there is no God. In other nations the gap is much smaller.

The report goes on to say, “Our findings are helping to improve efforts to increase productive dialogue between scientists and religious communities in different countries and regions by uncovering cross-national similarities and differences in how scientists perceive the relationship between science, religion, and spirituality, and translating these findings to significant media outlets and global community leaders.”

It is clear that neither science nor religion is going away. Finding a way forward that is inclusive of both ways of thinking is important. As sociologist Rodney Stark notes in a 2001 paper, there is no rational reason to pit science against religion: “The limited scope of science explains why it is not fundamentally incompatible with religion” (“Reconceptualizing Religion, Magic, and Science”).

As the world becomes even more complex at the hands of science and its innovative technologies—including new ways to edit and modify the genetic code, for example—questions of what we can do and what we should do will become all the more prominent and pressing. Science can show us many new possibilities, but something more is needed to chart the course forward.

There remains a necessity for revelation, as Stark concludes: “Lacking the legitimacy provided by divine will, how is it possible to justify moral rules, to prevent them from being seen as arbitrary, provisional, and subject to individual choice?”

Contrary to popular belief, then, a respectable number of scientists seem to realize that religion provides a solid foundation for that legitimacy. The Bible, in particular, has a great deal to offer in the arena of science—although it is a book that is widely misunderstood. When examined honestly, however, it offers timeless and relevant insight into the ethical questions faced by science and can serve as a template on which to understand its discoveries.