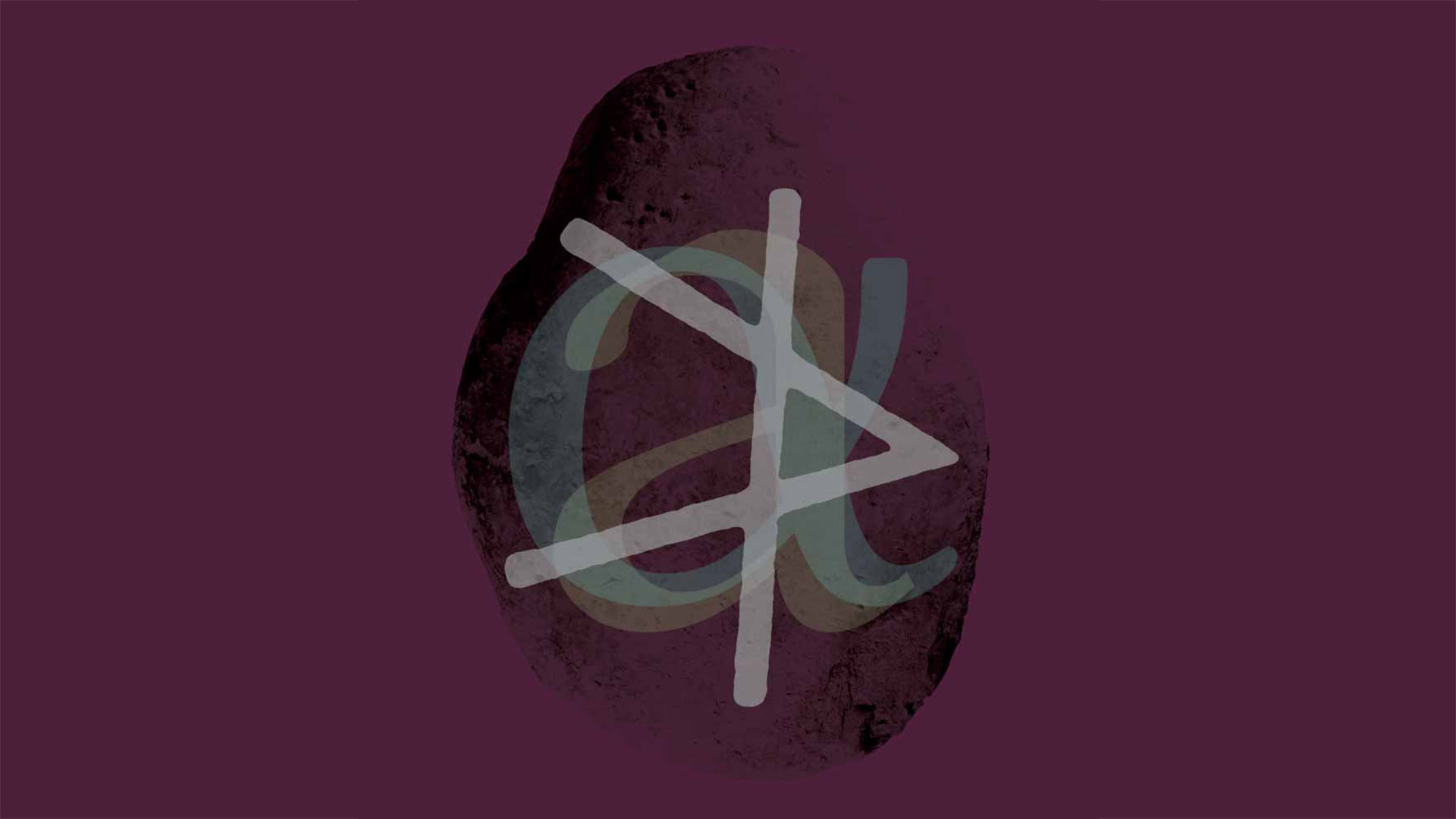 The dispute over whether events chronicled in the Bible are historically accurate received new impetus last summer, thanks to an archaeological discovery in Israel that challenges modern understanding about the Hebrew Bible.

Archaeologists were excavating Tel Zayit, the site of a former town in the ancient kingdom of Judah’s lower hill country, close to what was then Philistine territory. By chance they found an abecedary, a stone on which were carved the letters of an alphabet—in this case the ancient Hebrew or Phoenician alphabet. The 38-pound stone was part of a wall in an already excavated building dating back at least 3,000 years. At the end of the excavation season, while workers were engaged in a final cleanup of the site for photographic purposes, a student volunteer discovered the writing.

What Is an Abecedary?

Not a term that most of us would immediately recognize or use, an “abecedary” is nonetheless something we would quickly identify with. Walk into any nursery or toddler’s room and you’re bound to find at least one abecedary in the form of a poster or a book.

The Oxford English Dictionary informs us that the term, which is formed from the first four letters of the alphabet, first appeared in 15th-century English and derives from the Latin abecedarium. It was used to describe a child’s alphabet book. Obviously, at that time only families of substance were able to provide their children with books and education.

The word came to be applied to alphabetical listings in the 16th century before disappearing from usage in the 19th. Today it has been resurrected to apply to archaeological discoveries relating to alphabets.

The significance of such a discovery is far greater than the artifact itself, because it speaks to the environment in which the object was created. Something as simple as an engraved stone suggests considerable skill and a fairly complex society. Just as a child learns to write over a period of time, requiring not only the help of teachers but also practice to develop the necessary motor skills, so the ancient scribe had to learn his craft. In the opinion of Kyle McCarter, an epigrapher from Johns Hopkins University, the writing on the stone was executed by an accomplished scribe, indicating a literate society. Based on the environment in which it was found, the artifact has been dated to the 10th century B.C.E., the time of Israel’s united kingdom under kings David and Solomon.

The Stuff of Legends?

With their faith on shaky ground, many nominal Christians and Jews are looking to archaeology to dig them out of their doubts. 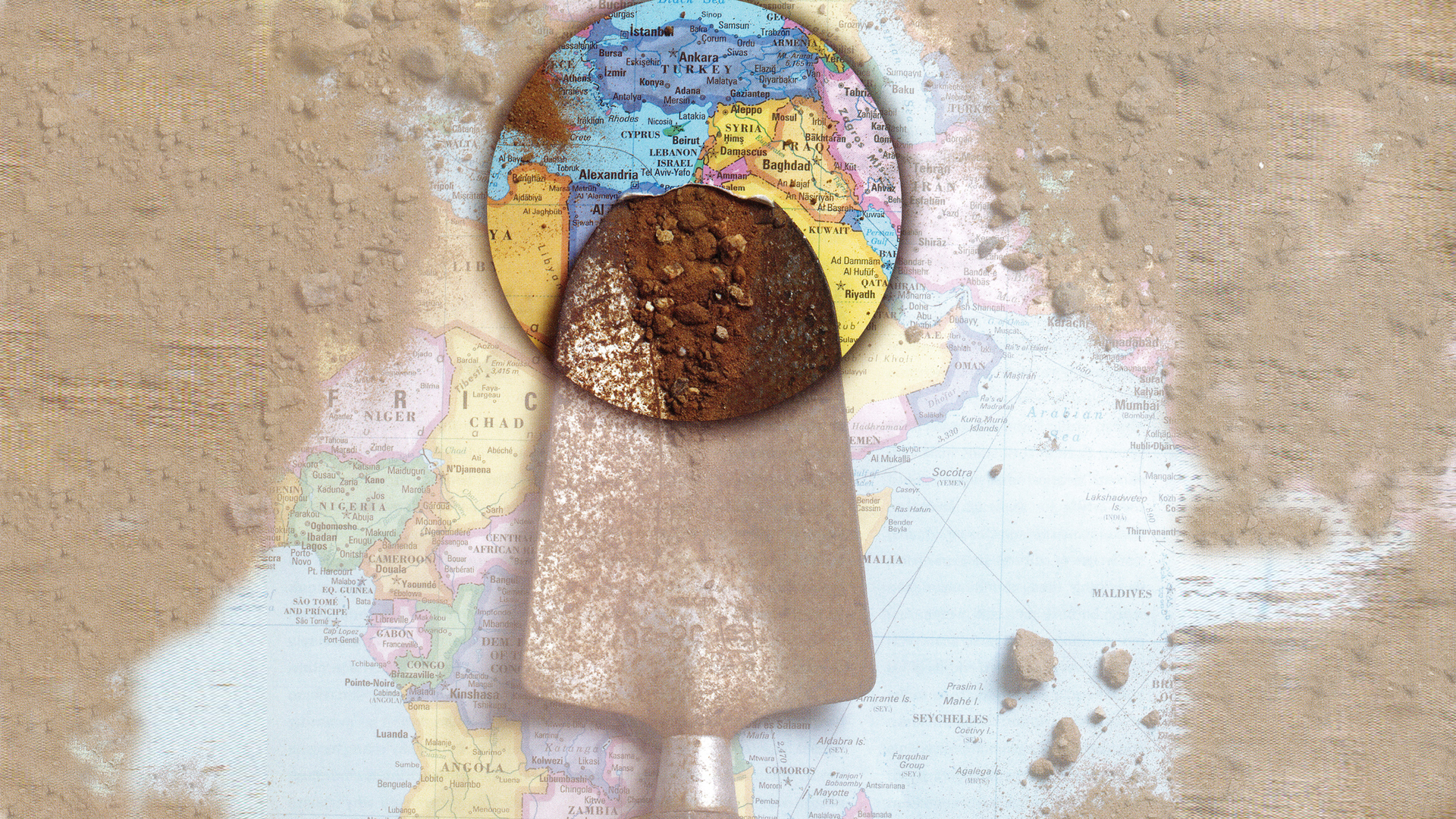 Since the 1980s, increasing skepticism has been directed toward the biblical accounts of David and Solomon. To minimalist historians, who form what is known as the Copenhagen School of Thought, David and Solomon were merely mythological figures. Jerusalem was at best a village at that time, they say, so neither political unity nor the legendary grandeur of Solomon’s kingdom could have existed. Further, the lack of any archaeological discoveries of written material from this period indicates that illiteracy was endemic and that only tribal chiefdoms existed. According to this line of thinking, the Bible was the product of the Persian era some four or five centuries later, and it served the singular purpose of justifying the significant Jewish presence in the region.

Such views are challenged by the discovery of a stone inscribed with what appear to be Paleo-Hebraic, or early Hebrew, characters. The Tel Zayit stone reputedly bears the complete Hebrew alphabet of 22 characters, set out in two lines of carving. In addition, there is at least one other inscription (still being deciphered) on the other side. The writing indicates that a literary tradition of some form did, in fact, exist in the 10th century. Little physical evidence of a writing tradition from that period has been encountered, because documents written at the time on papyrus could not have survived this long even in ideal natural conditions. Hence the excitement over this discovery.

A new war is on in the Middle East and at the center of the fray is the Bible’s credibility as an accurate history of the region. 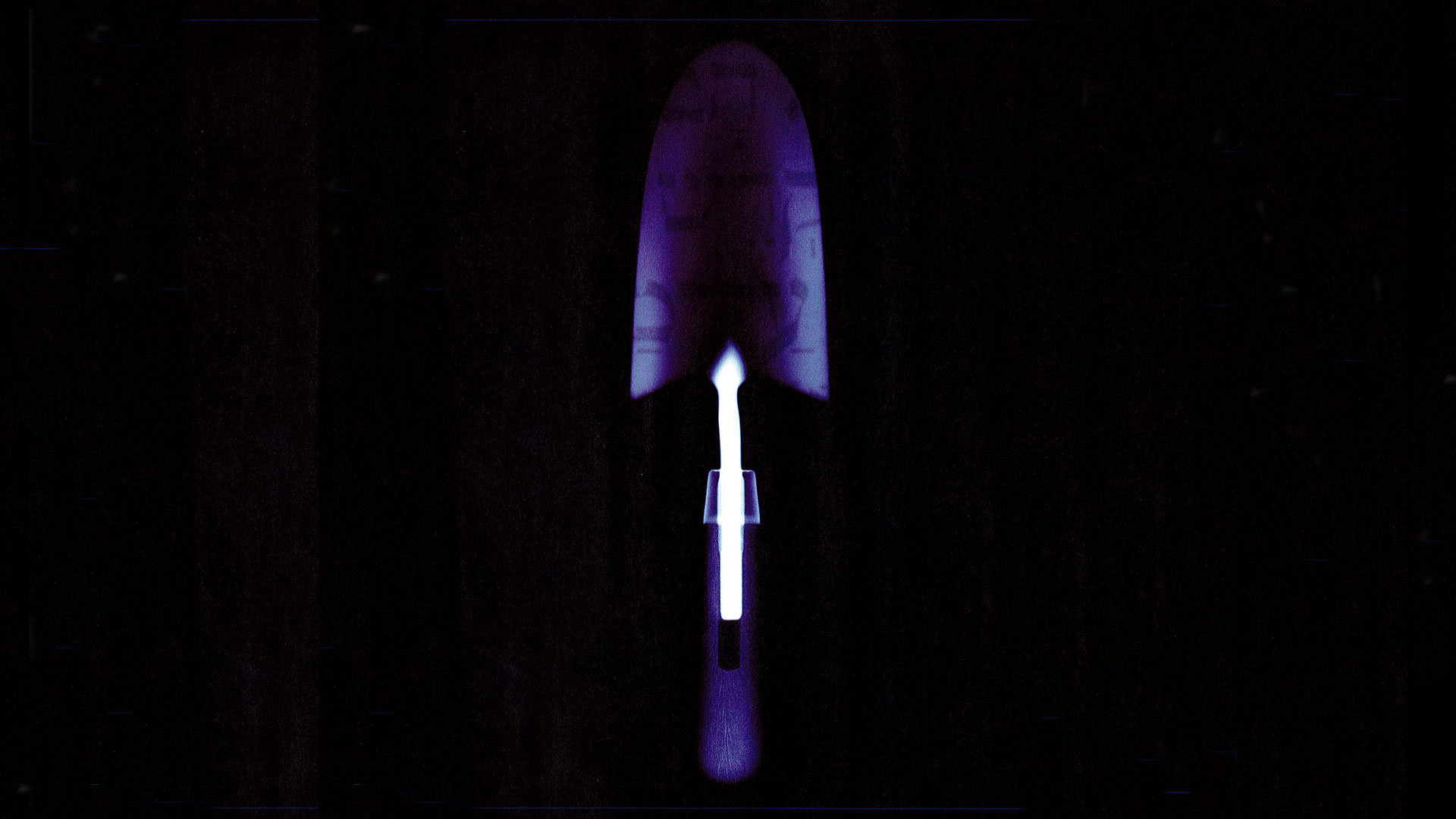 The Tel Zayit stone joins two other inscriptions—the one found on a royal sarcophagus at Byblos and the Gezer calendar—as the only archaeological evidences of writing from this period in Israelite and Phoenician history. Gezer was a major town north of Tel Zayit, while Byblos, further north still, was a Phoenician coastal village. The Gezer calendar simply records calendrical details on a broken piece of pottery. Pottery shards were used as the scratch paper or notepads of the day and, fortunately for archaeologists, can last indefinitely.

Other finds, such as the James ossuary and the Jehoash stone have created a similar stir in the archaeological world in recent time. What sets this discovery apart is that the item was found in a properly conducted and supervised archaeological dig. Hence it has provenance—a known origin or source, which allows it to be studied and dated along with surrounding materials. Pottery remnants in the immediate vicinity of the stone have been confidently dated to the 10th century. Because of its position in the wall, the alphabet stone could not have been engraved in situ but had to have been inscribed prior to being used in the wall; that is, before the construction of the wall. In comparison with the other written matter from that period (namely the Gezer calendar), the writing tends toward being even more archaic, possibly predating both the Byblos and Gezer inscriptions, thereby making it the oldest known Hebrew inscription.

An abecedary such as this one creates its own challenges for archaeologists, however. Unlike a written word or phrase that can be translated and provide a meaning or an understanding of the time or the occasion, an abecedary is mute, conveying little other than the scribe’s skill at his craft. Coming to understand the context and reason for the stone will challenge professor Ron Tappy of the Pittsburgh Theological Seminary (who headed the excavation) and his team for a considerable time.

The stone itself is of additional interest in that its use as a practice medium for a scribe was not the sole use to which it had been put. It appears originally to have been carved out as a mortar in which herbs or incense were ground up. Having subsequently been used by the scribe, it was placed in the wall of a house so that the lettering faced passersby.

Tel Zayit, possibly the biblical Libnah (Joshua 21:13), would not have been a place where archaeologists and philologists would have expected to find written material. Scribal traditions and practices would have been expected in larger and more important centers. The discovery in what has been considered an insignificant town provides ammunition to those who claim David and Solomon’s era was one of relative greatness. Professor Tappy wonders whether the town was in fact larger and more important than has been traditionally thought. In the view of professor Lawrence E. Stager, Dorot Professor of the Archaeology of Israel and director of the Semitic Museum at Harvard University, the Tel Zayit stone pounds another nail into the coffin of the minimalist argument.

“This may be the most important find in the Holy Land in a decade.”

Meanwhile the challenge to minimalists continues on another front. In Jerusalem, archaeologist Eilat Mazar has uncovered a major building associated with the city of David, south of Jerusalem’s Temple Mount. She claims the building can also be dated to the 10th century and that it was inhabited for several centuries thereafter. Included among her finds are a number of bullae or ancient seals used on documents. These bullae provide names of officials recorded by the prophet Jeremiah as part of the royal court prior to the destruction of Jerusalem by the Babylonians in 586 B.C.E.

If Mazar’s claims hold up to the rigorous scrutiny of her peers, this discovery provides even more support for those who hold to the biblical view of history. Until now, minimalists have pointed not only to the lack of writing but also to the lack of major buildings in Jerusalem relating to that period. They are still quick to point out the lack of monumental writing—edifices inscribed with a dedication to a monarch or a deity.

The Bible as History

While advocates on both sides of the argument face unanswered questions, the most significant difficulty is a shared one. Whether they seek to establish history from the Bible, or counter with the minimalist view that the Bible and archaeology are at odds, neither side seems to grasp that the Bible doesn’t pretend to be a history book in the modern sense. The events of the Bible are not intended for the ultimate purpose of proving or disproving the existence of a deity or supreme power based on provable historical events. The Bible is unlike any other account of the ancient world: it has no peers.

Nor is it a piece of propaganda crafted to justify a people or the actions of some king. It is the account of a people who entered into a covenant relationship with their God, and of the nature of that relationship. It shows the failings and shortcomings of not only the leading individuals but also the people collectively. Their successes are not normally their own but the result of divine intervention or help. No other nation has a document that is so critical of its people. So the Bible can’t be compared with the annals of the kings of Assyria and Babylon or hieroglyphic accounts of the Egyptian pharaohs’ exploits. It has no equal in the ancient or modern world.

To study the Bible only on the basis of its historical value misses the point of the book altogether. It is the account of how people are to live in relation to both their God and their neighbor. The consequences of living that way are seldom considered, yet the rich benefits that come from conducting one’s life according to biblical principles provide the ultimate concrete evidence of the existence of a higher power and the value of His Word.