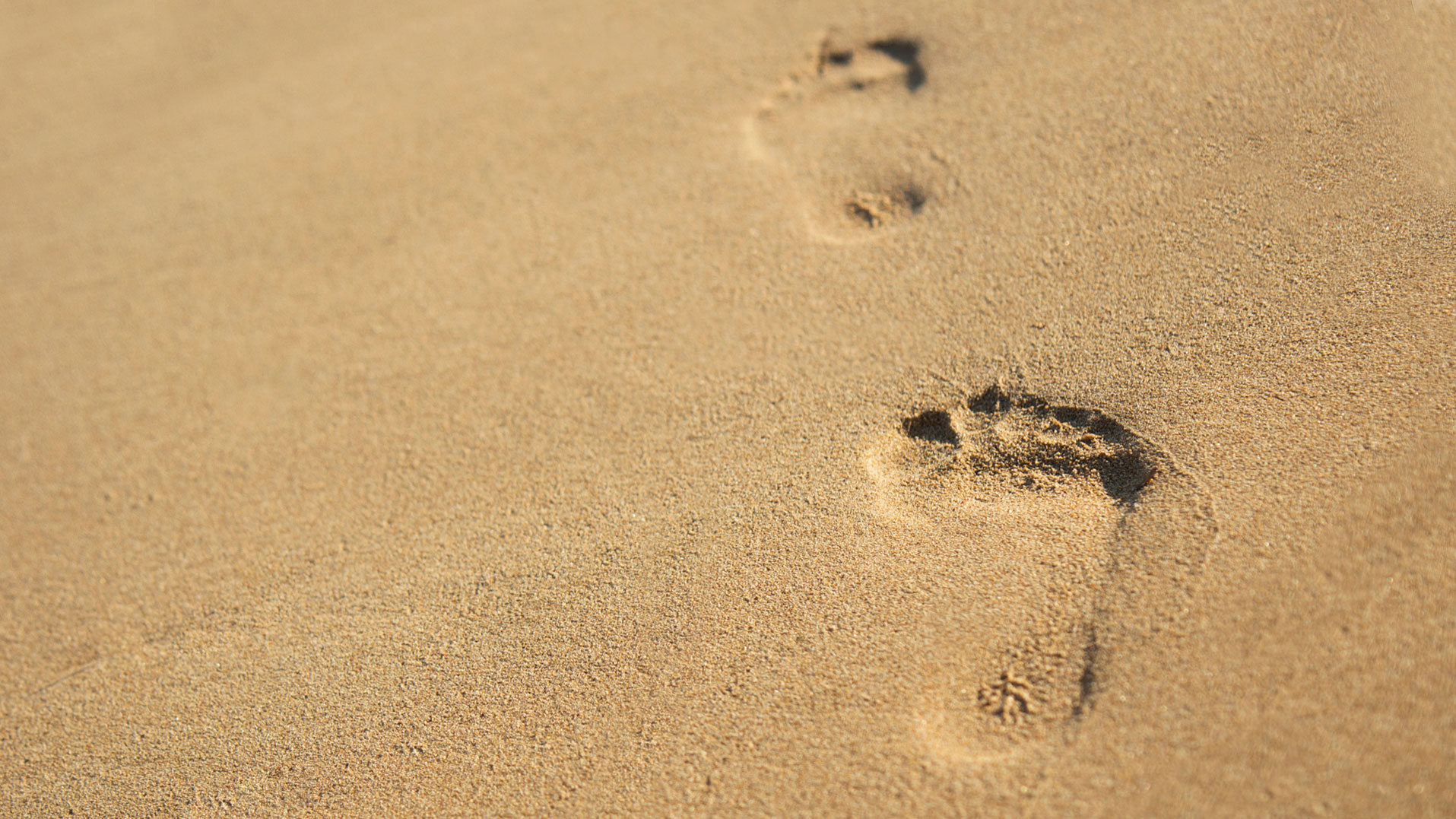 Spinning on its axis at a quarter of a mile per second while orbiting the sun at 18.5 miles per second, Earth is but one planet in a small solar system centered on a star of medium size and temperature. Our system is found almost two-thirds of the way from the center to the outer edge of the Milky Way galaxy, a massive body of stars that is an unimaginable 100,000 light years in diameter. From our vantage point here on our little planet, the spiraling wheel turns at a pace of about 155 miles per second. Making a complete rotation every 250 million years or so, we are along for the ride in more ways than one—and we don’t even sense it!

Our view of Earth is from Earth, a perspective that tends to shrink our sense of the planet. And because we exercise a measure of dominance we tend to favor the notion that we own it, or at least the part of it that comprises the plot of land on which we reside or that is ours to farm or develop. It’s a curious claim because as the writer of Ecclesiastes noted, one generation passes and another rises, but the earth outlasts them all (Ecclesiastes 1:4). Nothing we produce has any permanence.

That observation is an undeniable fact with profound implications that reach beyond human hubris and vanity. We are indebted to the planet and can take no credit whatsoever for the earth’s existence, nor for its store of resources. It sustains us, not the other way around.

Nevertheless, the earth seems to have been built specifically with us—all of humankind—in mind. But an honest appraisal of our unique position and the planet’s habitability calls out for something more than a reiteration of the anthropic principle. While it may be tempting to accept the default position that the cosmos and human consciousness coevolved so that everything is “just right” (because if it were not we would not be here to ponder the coincidence), this approach obscures some important questions: Is this really all just a coincidence? Or could the universe and the earth have been created in anticipation of our future arrival? Did it seem to have “known that we were coming,” as physicist Freeman Dyson once suggested? If so, what are we for, what are we to do? How should this inform our behavior? Can we be the “masters of the universe” if there is another who is responsible for all that exists?

So here is the problem. That the earth exists for our benefit, that we have possession of it and exercise a certain dominion over it, is not sufficient to grant us absolute right of ownership. But we have acted otherwise; we have acted as if we have carte blanche in determining how to manage our dominion. It is this misunderstanding, this lack of regard for the will of its true owner and creator, that has precipitated all of our economic, social and ecologic difficulties. We have brought these on ourselves in our lordship over the planet.

Perspective is everything. What might be possible if we were to accept, without reservation, the simple truth that humankind does not own this earth—that we were merely given what we could produce to sustain ourselves, along with a certain dominion over the life that the earth supports? The biblical creation account tells us: “God blessed them. And God said to them, ‘Be fruitful and multiply and fill the earth and subdue it and have dominion over the fish of the sea and over the birds of the heavens and over every living thing that moves on the earth.’ And God said, ‘Behold, I have given you every plant yielding seed that is on the face of all the earth, and every tree with seed in its fruit. You shall have them for food’” (Genesis 1:28–29).

This is what the Creator gave to the created. In order for humans to enjoy this blessing, they had to have a certain dominion over the earth and be able to work it so it could produce what it was designed to produce to sustain human and animal life. That means that our possessory interest in the earth is similar to that of a trustee. Our duty compares to that of a fiduciary, a trusted servant, someone who manages property and assets according to the standards and direction of the one who created the trust—in this case the Eternal, the Creator.

The work of modern cosmology, and the proposal that scientific theories of origins can bring us into harmony with each other and the world at large, paints an incomplete picture at best. At worst it perpetuates the false idea that humanity can continue to ignore its trustee responsibilities without consequence.

Our collective denial of this has made all the difference in how human history has developed down through the centuries and across the millennia, particularly since the height of the Industrial Revolution in the early 19th century. Today we have what might be termed a virtual revolution, imposing incredible technologies onto an industrial infrastructure, doing amazing things to continually increase productive capacity. But we have accomplished this (and there is no doubt that the collective human ego swells with pride over our tremendous cosmopolitan creations) through methods that have degraded both man and earth. Our Creator did not design us for caves, but neither did He desire that we use our intelligence and creativity to cobble together the unsustainable, toxic, consumption-driven precipice on which civilization now teeters. All that glitters is not gold, and humankind’s Midas touch has produced more valueless and brittle pyrite than long-term asset. Our Creator warned of this (Deuteronomy 8).

A change in perspective, from that of landlord to tenant, opens to our view a planet held captive and a human population in the same position. By usurping the role of planetary landlord we are destroying ourselves. We have put ourselves in captivity to a brutal self-made system that competes for just about everything, from fresh drinking water, Gucci handbags and food to presidencies. For the former, the production system ought to hold its requirements to the limitations and structure of the ecosystem. For the latter, to believe that best practice arises through compromise in the electoral war of human ideas is also short-sighted. Our ignorance with respect to these relationships and the effect of our own individual actions upon them has only deepened the problem and widened the gap between what should be and what is.

No, the earth does not belong to humankind (Psalm 24). And while God did not leave us without instruction when it comes to using His property, those words of wisdom and peace for the most part remain ignored. Yet, just as the earth’s motions through space and time are sure and detectable for those with eyes to see, so are the laws that lead to light in a dark world.