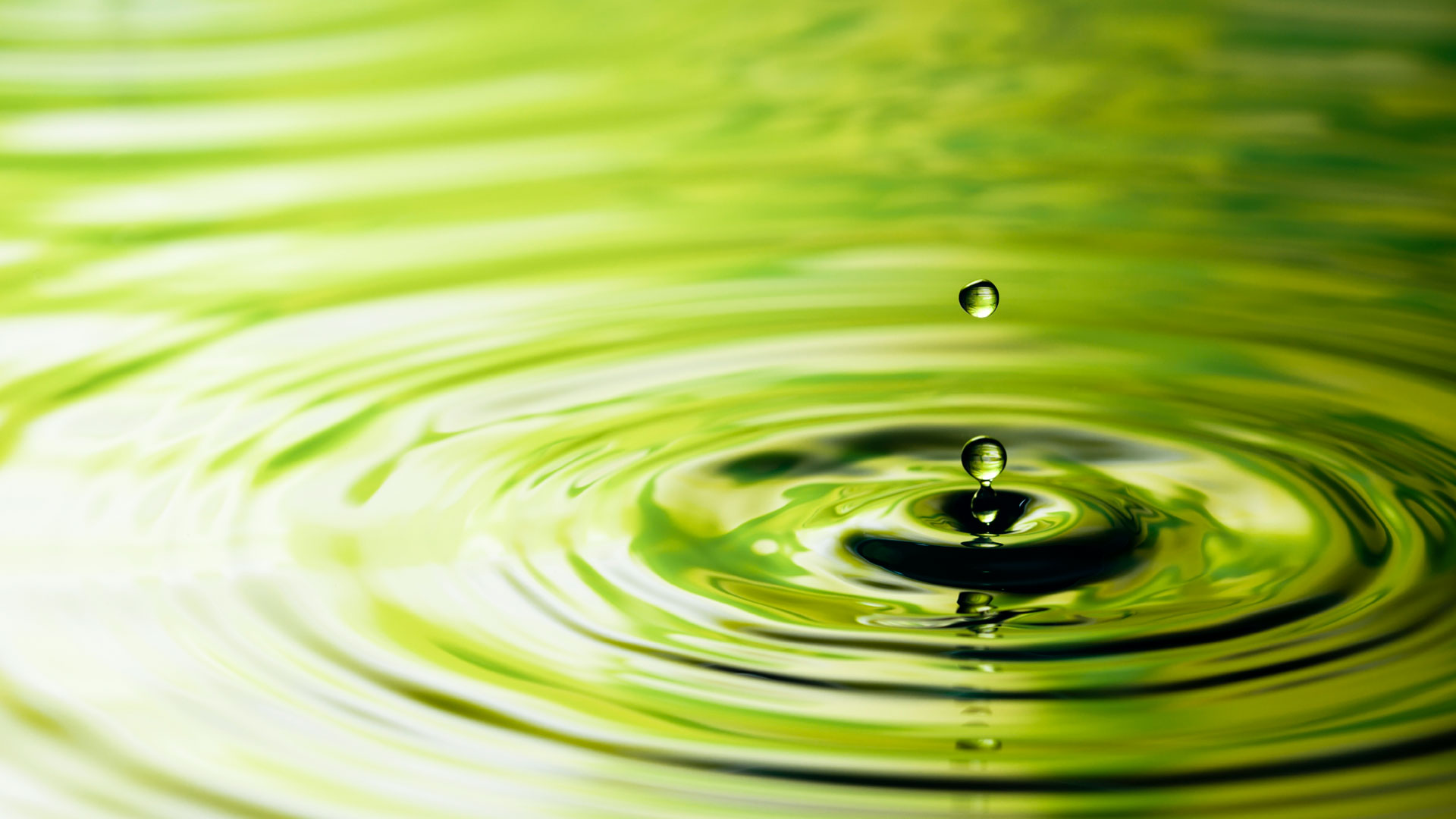 Not too long ago, an employer-provided mobile phone or notebook computer was seen as a great perk—a free phone or computer that could be used while traveling to keep workers connected to their offices when they were on the road. Without missing a beat, road warriors could finish up a presentation while waiting for a connecting flight. As an added benefit, they had a free cell phone or computer for personal use and could eliminate that expense from their personal budget.

Then those phones became “smarter.” It didn’t take long for mobile phones to become portable digital assistants (PDAs), which have evolved into BlackBerries, iPhones and Android devices that put an incredible amount of computing power into the palm of people’s hands. Mobile phones now include text and e-mail messaging. Most people who have a smartphone provided by their employer have probably received and responded to urgent e-mail messages while trying to enjoy a meal or a well-earned night’s rest.

Increasingly, portable devices like laptops and smartphones are blurring the lines between work and private life for people all around the world. In December 2011, Volkswagen responded to complaints from workers by announcing that it would stop sending e-mails to over 1,100 workers in Germany 30 minutes after their shift ended, and that message delivery would not resume until 30 minutes before their next shift began. That same month, Brazilian president Dilma Rousseff signed legislation saying that using portable communications devices is the same as working in an office and may allow workers to qualify for overtime when they respond to e-mails outside normal work hours. Verizon, T-Mobile and Stanley Black and Decker Inc. have all been sued for unpaid overtime related to smartphone use.

The very same technology that makes it possible for modern office workers to be incredibly productive, however, is beginning to sap their productive energy. The ability to quickly and easily assemble tables, charts and graphs, and to analyze huge amounts of data with a few clicks of a mouse, is mitigated by the growing number of workers who are experiencing burnout and frustration as days and weeks seem to blur together. Insomnia and other sleep disorders are on the rise, but even those who sleep well are increasingly exhausted.

But is sleep all we need to recharge our batteries? Or is there more to “rest” than simply getting some sleep? The opportunity to disconnect from the daily grind and enjoy a relaxing four-day weekend or a week’s vacation can go a long way toward rejuvenating us when we feel we have been pushed to the point of exhaustion. But if we aren’t careful with how we spend our down time, we may find that we feel just as physically and mentally drained after “playing too hard” on vacation or after a weekend filled with too many errands and other commitments. Mental fatigue is every bit as real as physical fatigue. Many of us find it harder and harder to disconnect from our jobs even without intrusions during our free time; unfinished projects and to-do lists seem to elbow their way to the forefront of our thoughts even as we try to set them aside and enjoy time away from the office. There are so many demands on our time that it’s easy to feel guilty for taking a day off to rest.

It has long been understood, however, that people need such a day, and the Judeo-Christian tradition certainly gives “permission” for us to do so guiltlessly. In fact, the Hebrew Scriptures go so far as to call it mandatory. After six days of creative work, God rested and sanctified the seventh day as a time of rest for humankind (Genesis 2:2–3). The New Testament also supports Sabbath observance. Mark’s Gospel indicates that a weekly day of rest is beneficial to human health and suggests that the intent of the Hebrew Scriptures was long misunderstood by various sects. For instance, the sect of the Pharisees had an extensive list of rules about how to keep the Sabbath, a list so burdensome that they even challenged Jesus and His disciples for picking ears of grain so they could eat on that day. Jesus responded that “the Sabbath was made for man, not man for the Sabbath” (Mark 2:23–27). He indicated that the Sabbath was meant to be a blessing; without being instructed to rest, many people would naturally try to keep toiling away without a break.

The seventh-day Sabbath is still kept today by many around the world, but it also once formed the foundation of other practices that are not as common in today’s societies. In Leviticus, for instance, the Bible refers to a land sabbath to be kept every seven years. During this sabbatical year, people were to let the land rest from being worked, a practice that, if implemented today, might benefit our overstressed environment as much as it might benefit human health.

While it may go against the grain, taking a day to rest is probably not as difficult as one might think. It simply requires putting down the week’s burden for a day. It may seem like a simple, physical act—but the benefits are more than physical. The exercise of putting aside our weekly concerns and stresses to focus on our family and spiritual relationships can keep us on a path of regular renewal that has the power to transform our lives.