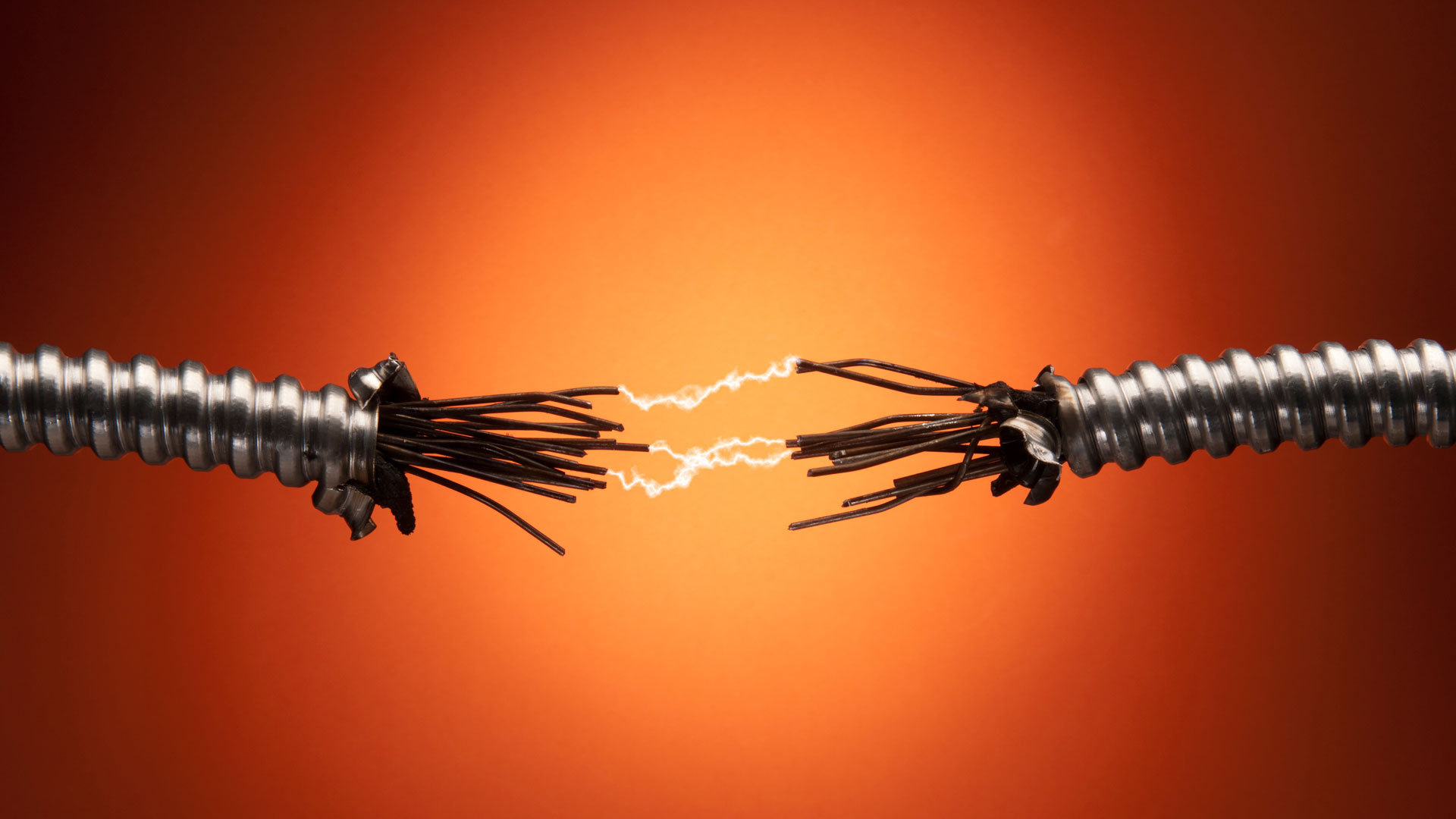 “A man convinced against his will is of the same opinion still”; “Where there’s a will, there’s a way”—two familiar ways of expressing what is commonly known about the ease or difficulty we have in changing our minds in lasting ways.

The role of the will in change of heart and mind is part and parcel of the conceptual framework we use to explain how our decision making is affected by our own independent thought processes. Unless we believe that everything in human life is predetermined, then we must acknowledge that human beings have free moral agency. We are not irreversibly programmed by our genes nor by our early environment; we can make changes in our existence by conscious, willed thought leading to action. How exactly this process is reflected in the physical structure of the brain has become known only recently.

We are not irreversibly programmed by our genes nor by our early environment; we can make changes in our existence by conscious, willed thought leading to action.

Researchers have thought for years that the brain came prewired—that its development from birth through adolescence was the result of a gradual unfolding of its already existing potential, and that by adulthood it was set. But new findings show that the brain’s circuitry is wired as the individual develops and can be rewired by the conscious thought of the individual. In other words, we can change our own patterns of thought and behavior by our own self-directed will. The evidence of this is observable in physical changes in the neural pathways of the brain. These new circuits can become fixed and replace previous pathways.

The capacity of the brain to rewire itself is termed its “neuroplasticity.” The first inklings of this phenomenon came with work on stroke victims and with people suffering from obsessive-compulsive disorder (OCD). It became clear that certain patients, parts of whose brain circuitry had been compromised by cerebral hemorrhage leaving them unable to perform specific tasks, could be retrained. Their brain circuits would rewire a way around the particular problem. This took intensive training, but it produced positive and permanent changes. Those suffering from OCD (for example, uncontrollable hand-washing resulting from a fear of germs) found relief once they understood that part of their brain circuitry was causing the problem. They were trained in the technique of using their own self-directed free will to rewire their faulty circuitry.

It goes without saying that such breakthroughs are needed in other mental and behavioral impasses. The new findings have profound implications for improvement in the most difficult and sensitive human problems from depression to addictions of all kinds and even protracted national and international deadlocks. The severely depressed can be helped by undertaking the Four Steps program, in which they learn to recognize what is happening inside their brains and take appropriate self-directed or willed actions. In other findings, there is the possibility of using the self-directed will to shut down the sexual response in those obsessed with pornography.

Regular readers of Vision will not be surprised to learn that there is a spiritual parallel to these new findings. That there are nonphysical principles behind physical change in the brain is clear when we take into consideration the ancient Hebrew verb shub, which means “to (re)turn.” One of its primary additional meanings is to repent of wrong actions before God by turning away from evil. The word combines two aspects of repentance: to turn from evil and to turn to the good. This means that we retrace our steps and find the right way again. We may define evil very broadly as anything that damages our relationship with God or man (including oneself). In other words, those activities of our minds and bodies that harm us, others around us, and our relationship with God are evil and need to be changed first at the level of the mind, by the use of the will to do good. In the case of the ancient Israelites, God wanted them to change their ways by first changing their minds. The Theological Wordbook of the Old Testament explains that “by turning, a God-given power, a sinner can redirect his destiny.” Another way of saying it is that sin can be overcome through change at the conscious level of the mind when the will is engaged. When the brain’s circuits are wired incorrectly, either through damage or conscious choice, harm is done. Change, or rewiring, is the only way forward, the way to health both physically and spiritually.

The New Testament equivalent of shub is the Greek verb metanoeo. It includes the concept of changing one’s mind, or of coming to a new way of thinking. What we have not understood until recently is the role of the physical brain in this process. Once the will to change is engaged and specific actions are taken, new neural pathways are created and new attitudes and new behaviors result. The more we take the new action, the more lasting the behavior becomes. We’ve had clues about rewiring the brain and our behavior before: it’s a common notion that it takes three weeks to break a habit and instill a new one. We know, too, that when we act in harmful or wrong ways regularly, our consciences become seared and evil gains our acceptance. The way out of human problems as diverse as obsessive-compulsive disorder, bad habits, racial prejudice, hate crimes, depression, brutality, and exploitation of others remains a fundamental change of mind. The Judeo-Christian Scriptures have told us that in principle all along.

As we have seen, that tradition speaks of repentance as introspecting and changing our way of doing so that change is lasting. According to brain researcher Jeffrey Schwartz, his therapeutic technique for treating OCD is very much akin to the biblical concept of repentance: “It’s a restatement of what I’m talking about! That is repentance properly understood!” But he also recognizes that the notion of repentance is not in fashion and needs to be. “You cannot form trustful relations with others without acknowledging error, without sincerity,” he says. “And when you get right down to it, repentance is a form of sincerity. It’s saying, ‘I realize I made errors. I’m not perfect. There are things I could try to do better.’”

Applying that kind of thinking to the myriad problems of the world we inhabit would change a great deal. A global mind change is what we need—and where there’s a will, there’s a way.