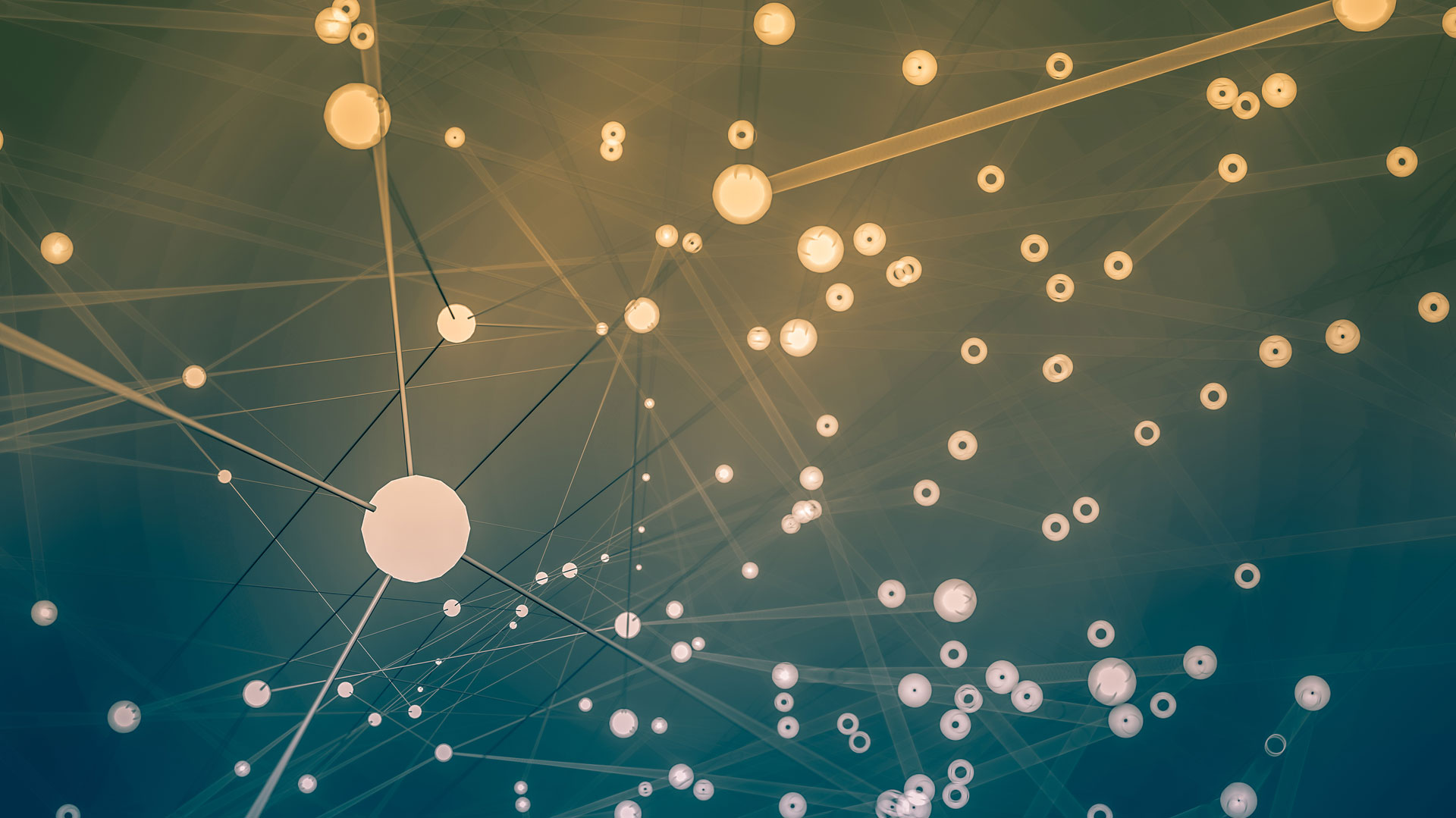 The night sky is packed with dots. For millennia these bright lights were mysteries, each linked to a story or giving a sign. Together they almost begged humankind to discover their secrets.

As astronomer Edwin Hubble described it, the past century has been a visual marching from cluster to cluster. Adding giant strides of explanatory theory, Hubble hoped that the observer and theoretical investigator would agree and thus “inspire some confidence in the significance of the general pattern.”

Though the hoped-for agreement hasn’t fully happened, the big bang theory is clearly the most popular way to connect the dots of the universe. It starts with the presuppositions that the universe is expanding and therefore has a point of origin and is finite in age. The advocates of alternative cosmologies find that these preconditions are not supported by the observations. Alternative explanations of the key data support an infinite steady-state universe that is virtually without beginning or end.

The table below outlines a few fundamental observations of cosmology, accompanied by interpretations of each one according to the standard (big bang) view and the alternative view.