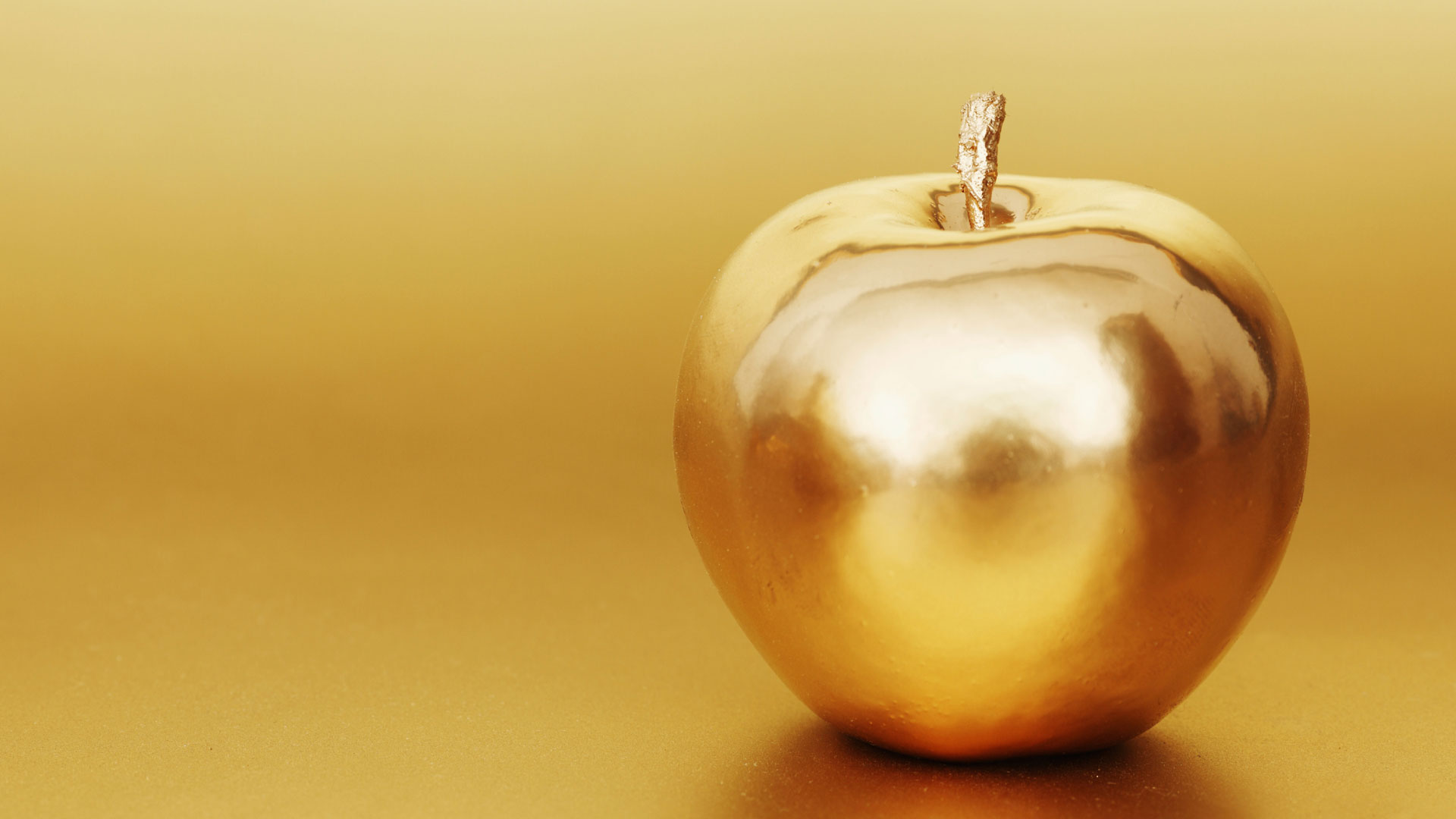 While silence may be a safety net—the true friend who never betrays—it may also lend a false sense of security. Francis Bacon called it “the virtue of a fool.” Most would agree with the ancient wisdom that, while there is certainly a time for silence, there is also a time to speak. In fact, it might be fair to say that our family relationships are only as strong as our communication skills.

This is particularly true, according to a recent study published by the Association for Psychological Science, on those occasions when the opportunity to express gratitude presents itself. In a series of studies published in April 2010, researchers from Florida State University, Yale and New College of Florida examined whether expressing gratitude to a relationship partner increases communal strength, defined as “the degree of felt responsibility for a partner’s welfare.” While it seems obvious that expressions of gratitude would increase positive feelings in the partner receiving gratitude, it is not quite as self-evident that there would also be benefits for the expresser. Nevertheless, whether in romantic partners or friends, the researchers found evidence that the sense of communal strength was heightened for those who voiced gratitude—at least in the sample of college students studied. The researchers speculated that when people express gratitude, it reinforces and increases their own pleasure in the action that prompted gratitude. It also heightens their conviction that they care enough about the partner to be responsive to that person’s actions. “Finally,” say the researchers, “conveying to the partner that his or her actions were appreciated and valued ought to encourage additional and possibly larger or more costly supportive acts,” which would typically have a reciprocal effect, strengthening the relationship still further.

The study is only the latest in a growing body of research literature investigating the benefits of gratitude. Robert A. Emmons of the University of California–Davis and Michael E. McCullough of the University of Miami have analyzed the effects of this emotion extensively over the past decade, not only together but also in concert with other researchers. In a 2003 study they examined the effects of gratitude on both psychological and physical well-being by comparing three randomly assigned groups of subjects over nine weeks. One group was asked to report on five things they could be grateful about in their lives, another was to report only on hassles or irritants, while the third received neutral instructions to simply report on events that “had an impact” on them.

Physical symptoms and well-being ratings were measured over the same period, with interesting results. Participants in the gratitude group experienced fewer symptoms of physical illness, spent significantly more time exercising, and reported higher levels of positive affect, more sleep, better sleep quality, greater optimism and a greater sense of connectedness to others than those in the other two groups. In addition, Emmons and McCullough noted that those in the group who were “led to focus on their blessings” rather than their hassles or complaints were “more likely to report having helped someone with a personal problem or offered emotional support to another.” In the view of the researchers, “this finding lends support to the hypothesis that gratitude serves as a moral motivator.”

While the study focused on short-term rather than long-term effects of gratitude, the strategy used to produce the effects was so simple that it could presumably be added to any routine: taking time once a week to reflect on as few as five benefits could hardly be considered burdensome. And if practice makes perfect, who knows whether a year or two of regularly expressing gratitude might change one’s disposition permanently? Those who are not currently “dispositionally grateful” could have much to gain, as McCullough, Emmons and a colleague, Jo-Ann Tsang, found in an earlier study. Using a combination of self-reports, peer reports and well-validated assessment scales, the researchers found that people whose gratitude could be classified as “dispositional” were consistently more extroverted, more agreeable and less neurotic than their chronically less grateful counterparts.

For those who prefer to remain chronically ungrateful, however, silence still may not be the best alternative. In fact, the existing research literature on the subject suggests there is ample reason to discount the traditional wisdom that “if you can’t say something nice,” you shouldn’t say anything at all. This was underscored by a 2009 study by Kira Birditt and Leslie Rott of the University of Michigan, who, together with Karen Fingerman of Purdue, examined relationships between parents and their grown children to assess strategies for coping with tensions in their relationships.

The study’s most notable finding?

“In contrast with constructive strategies,” the researchers write, “avoidant strategies [such as remaining silent or saying only what the other person wants to hear] predicted lower solidarity [emotional closeness, trust and respect] and greater ambivalence [conflicted feelings about the relationship]. This finding was surprising because we had expected that avoidance would be associated with greater solidarity and lower ambivalence.” Also surprising is the suggestion that avoidance could potentially be as detrimental to relationship quality as destructive strategies, which include the use of inflammatory or emotional language, accusations, yelling or criticism. Constructive strategies, on the other hand, were consistent with expectations. Understandably associated with greater solidarity and relationship quality, constructive strategies include working collaboratively to find positive solutions to disagreements, accepting one another’s limitations, and understanding one another’s point of view.

This last strategy would seem to be pivotal. When we take the time to understand another’s point of view, our eyes open to understanding the other’s limitations, and we may even gain insight into potential avenues for positive solutions. We may also find more reasons to express gratitude.

Clearly this requires a level of communication that goes beyond the “small talk” that may take the place of silence for some. Fortunately there is nothing to fear from deep conversation. In fact, according to researcher Matthias Mehl and his colleagues, it appears there is much to be gained when deep conversations are the norm: a sense of happiness and well-being, for starters. In a study comparing the effects of small talk versus more substantive social encounters, the researchers found that the study’s happiest participants were those who not only had more conversations but also deeper conversations than their less social counterparts. The happiest participants spent about 25 percent less time alone than those who were unhappiest, and they spent about 70 percent more time talking. Further, twice as many of their conversations were substantive.

How much of this happiness stems from the inevitable improvements in understanding, empathy and communal strength promoted by frequent, meaningful communication? A great deal, it would seem, when these studies are considered together.

Rather than being found in silence, then, perhaps the gold—at least as far as healthy relationships are concerned—lies in appropriate communication set against a healthy backdrop of gratitude for the relationships we hold dear. The idea isn’t revolutionary. “A word fitly spoken,” wrote an ancient sage, “is like apples of gold in settings of silver.” It seems there may indeed be nothing new under the sun.