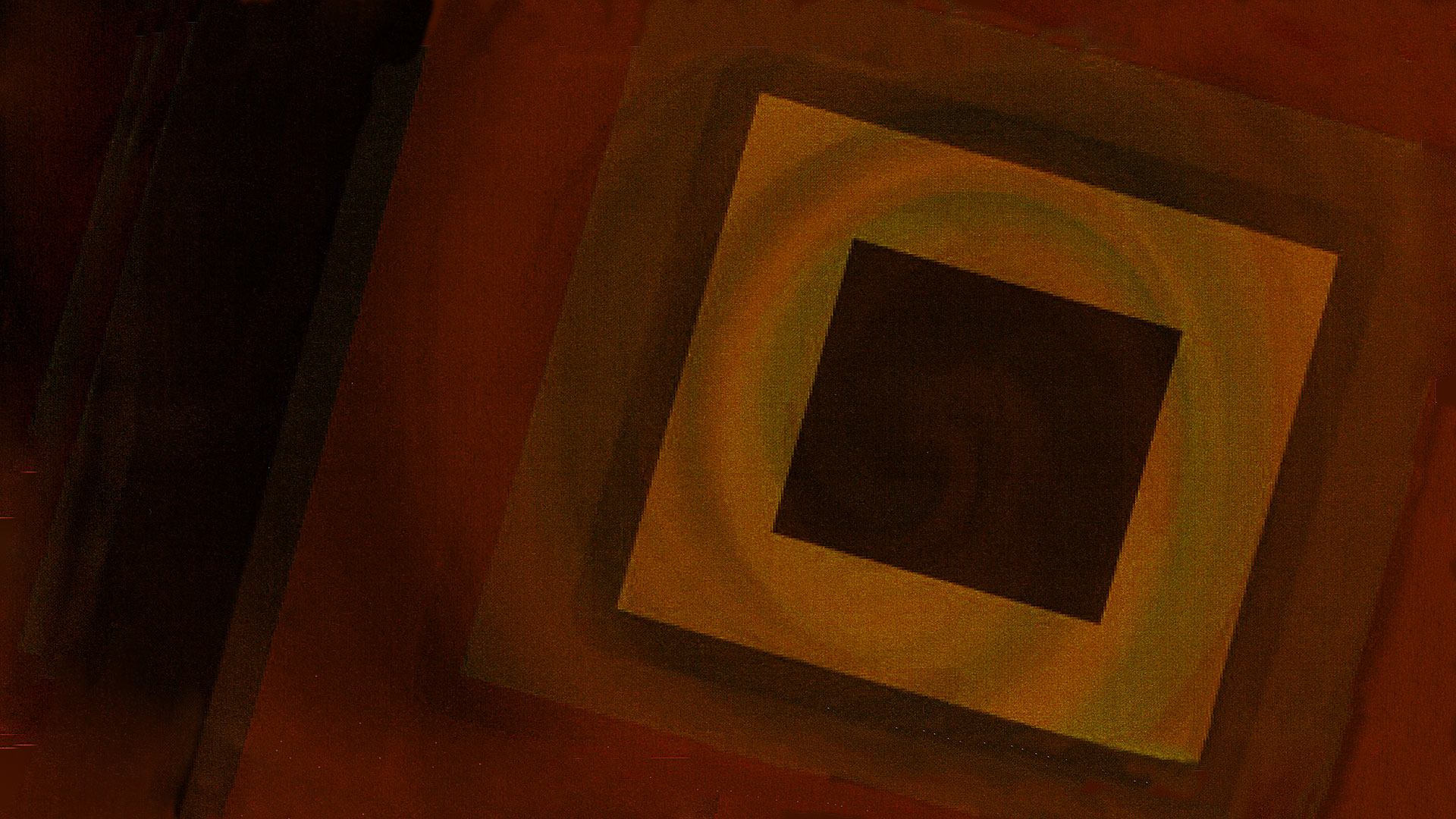 For centuries China has been an agrarian society, and as recently as 1982 only one fifth of the population lived in cities. In a few short decades, however, mass migration from fields to factories has resulted in more than half the population living in urban environments. According to a January 2012 Telegraph report, the Chinese government estimated that more than 100 million farmers are likely to move to cities by 2020. China is not alone in experiencing this demographic shift— this march from rural to urban is taking place around the world. For example, in Seoul, South Korea, people have poured into the city center, living in high-rise apartment blocks. In Los Angeles, much of the expansion has taken the form of urban sprawl. A United Nations Population Fund (UNFPA) report (Urbanization: A Majority in Cities) estimates that by 2030 almost 5 billion of the earth’s inhabitants will be living in towns and cities, with urban growth concentrated in Africa and Asia, and much of it taking place in small municipalities. With this comes another trend: the emergence of mega-cities that are fusing into mega-zones. One such mega-city is the city of São Paulo, Brazil, which has a population of around 20 million and forms a region with Rio de Janeiro. The resulting mega-zone contains approximately 43 million inhabitants.

Why the unparalleled growth in city dwelling? Some people flock to the city to search for jobs and commercial opportunities. Others move to escape armed conflict or possibly famine. Some are, in effect, forced from the land by environmental degradation, such as increased desertification. Once a certain level of population has been reached, natural increase begins to fuel ever greater growth.

What does the future hold? Walden Bello, professor emeritus at the University of the Philippines comments: “An urban nightmare in less than 50 years time is certainly what will engulf us if current trends continue.” He goes on to highlight the growth of shantytowns, home to 30 to 40 percent of the population of cities such as Manila, Jakarta, Mexico City and Lagos; where the urban poor live in horrible conditions of squalor and crime. In such places basic infrastructure is often missing; poor sanitation, a lack of fresh water and electricity and reduced access to health care and education are the norm. Although many such cities exist in the southern hemisphere, the north is not without its problems and has its own variation of shantytowns—the ghettoes and suburban slums where racial minorities and immigrants often live.

Not everyone sees the growth of cities as a bad thing. Some view it as a solution for coping with our planet’s growing population. In December 2011, National Geographic featured a lecture by Harvard economist and author of Triumph of the City, Edward Glaeser. He argues that by concentrating human resources in a city, per capita transport costs, carbon emissions and pollution are reduced, while human connectivity and innovation—leading to wealth creation—are increased. The difficulty lies in reaping the benefits without the associated downsides. Cities can provide a means of escape from poverty; but with most expected urban growth due to occur in less-developed regions with fewer resources to cope, urbanization may have the effect of concentrating poverty. As the population continues to move to urban environments, it becomes increasingly obvious that we need an effective strategy to deal with this situation.

A starting point might be to consider past mistakes. It is true that when we gather together synergy is generated and creativity often results, but history shows that our attempts to create lasting cities often fail. Examples of this include the ancient cities of Thebes, Babylon and Rome.

All of the agencies, commissions, reports, plans, innovations, schemes and the cities built upon them, however well intentioned, will also ultimately fail, because of what they are built around. Planners often consider what to put at the center of a city: housing; work hubs; shopping malls; green spaces; prestigious buildings such as a presidential palace; or some combination of these. But whether it is a mainly planned city such as Astana (the new capital of Kazakhstan) or a rambling evolution of old and new such as London, a city built for an emperor or one for the people, the result is that human nature—with all of its self-focused motivations and desires—is always at its center. Humans are imperfect, and the errors in human thinking lead to unstable societies. This cannot change so long as humanity remains flawed. It is human nature that causes all of these problems, and before we can hope to fix them, it is human nature that must be changed.